Shanna Moakler Agrees With Follower That Her Ex-Husband Travis Barker Has 'Downgraded' To Kourtney Kardashian After Her! - yuetu.info 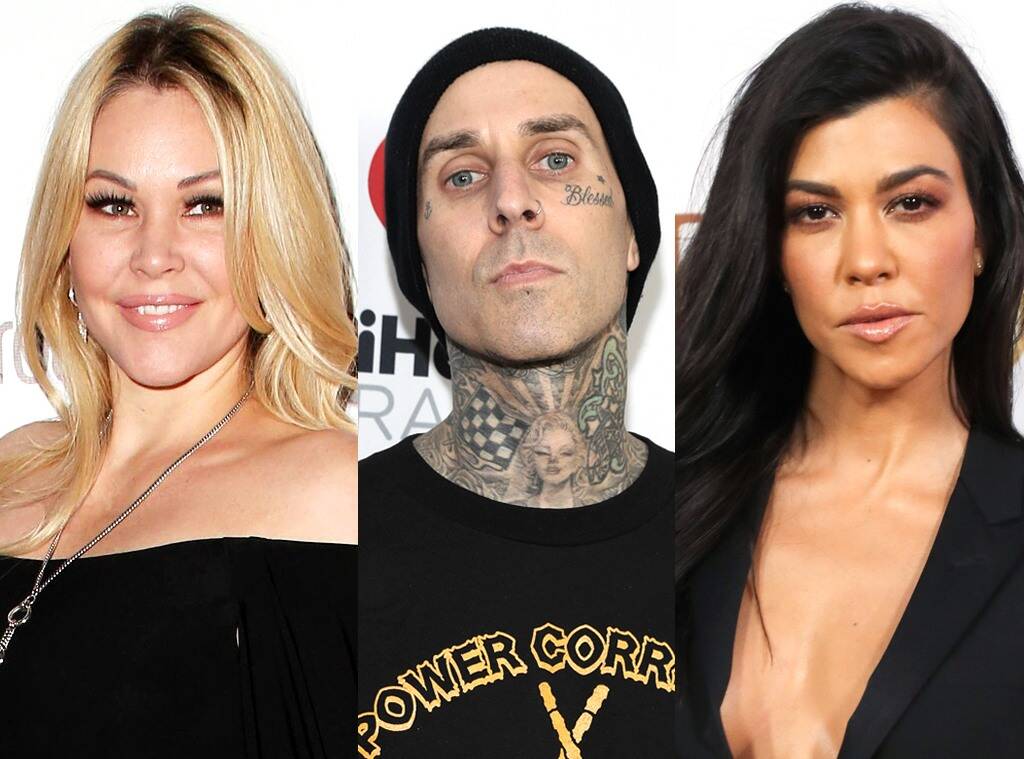 Kourtney Kardashian has found love again with none other than Travis Barker but it does not look like everyone is a fan of it! In fact, their newfound romance just caused some drama involving the man’s former wife, Shanna Moakler!

While the latter has not technically said anything about it, it’s clear that she knows about it because she threw some shade in a not so subtle way!

That’s right! Shanna is yet to break her silence on it but she did leave a like on a social media post so it’s now known that she agrees!

As for what the post was about, it was a user suggesting that by dating Kourtney, Travis has ‘downgraded’ from his ex-wife!

This comes not too long after the two made their new relationship Instagram official!

The pic she posted was of their hands intertwined, announcing that they’re dating without actually saying it.

Only a few hours after the post went live, however, one comment in particular under one of Shanna’s posts grabbed her attention so she liked it!

While it was meant to compliment her, the user did so by putting Kourtney down.

It reads: ‘Shhhhiiiii that broad don’t got nothin on you. Travis downgraded big time.’

But even though Shanna seemed to agree, some of her followers had to point out how offensive that was.

Here are some of the reactions: ‘There’s no need to say that. Everyone is beautiful in their own way.’ / ‘How about we stop putting women against each other’ / ‘Kourtney is gorgeous like you should be judging. Not.’

It’s pretty surprising that Shanna shaded Kourtney like that since all three of them have a long history together.

Not only did they use to be neighbors, when Travis and Shanna were still together, their kids and Kourt’s kids would hang out a lot!

Travis and his family have even appeared on KUWTK several times!