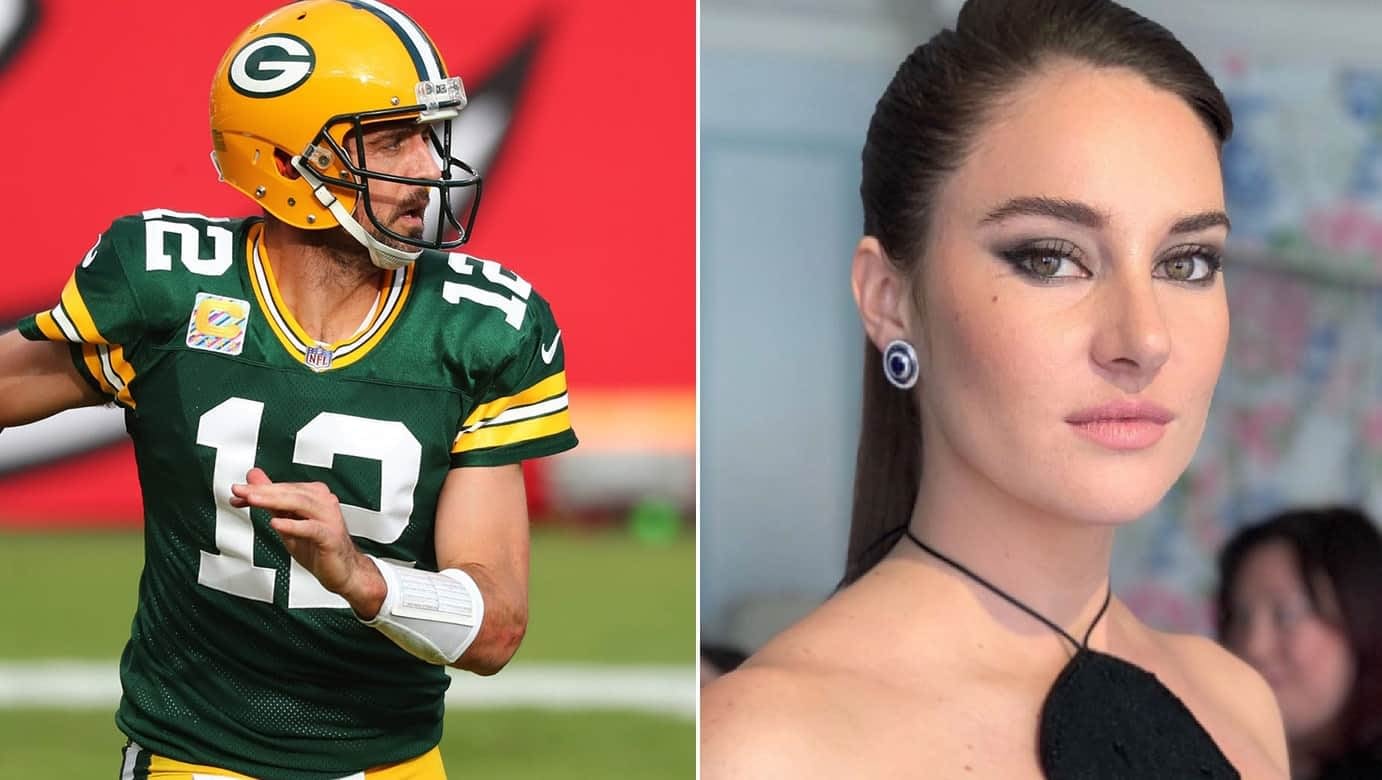 According to some new reports, Shailene Woodley and Aaron Rodgers are currently in a long-distance relationship! However, that is not to say that they don’t still make time for one another!

The actress and the Green Bay Packers quarterback have been linked together and one source told E! News that ‘They have kept things private and low key. They have taken on a long-distance relationship.’

The reports about their supposed relationship appeared earlier today, taking fans by surprise since they did not expect this match.

And it makes sense that no one really knew until now since the pair has reportedly been very private when it comes to dating each other – they don’t even follow one another on social media!

As for the distance between them, the same insider explained that it’s mainly a thing because Aaron has been very focused on this NFL season while in Green Bay, Wisconsin.

However, you might know that the season has come to a close when his team lost while playing against the Tampa Bay Buccaneers on January 24.

But, of course, Aaron is not the only one busy – Shailene’s schedule is just as packed!

At this time, she is in Montreal, Canada, shooting her serial killer thriller Misanthrope, as per E! News.

The source explained that ‘They continue to talk and see each other when they can. They’re both focused on their careers but also make time for each other.’

At the time, she told during an interview with Bustle, that she was just not really ready to commit to a serious relationship.

‘I was in a relationship with somebody and we were very much on the road to marriage and children. I realized that I was still at an age where I was not able to fully commit. I could not be available to him in the way I wanted to be. I didn’t fully love myself.’