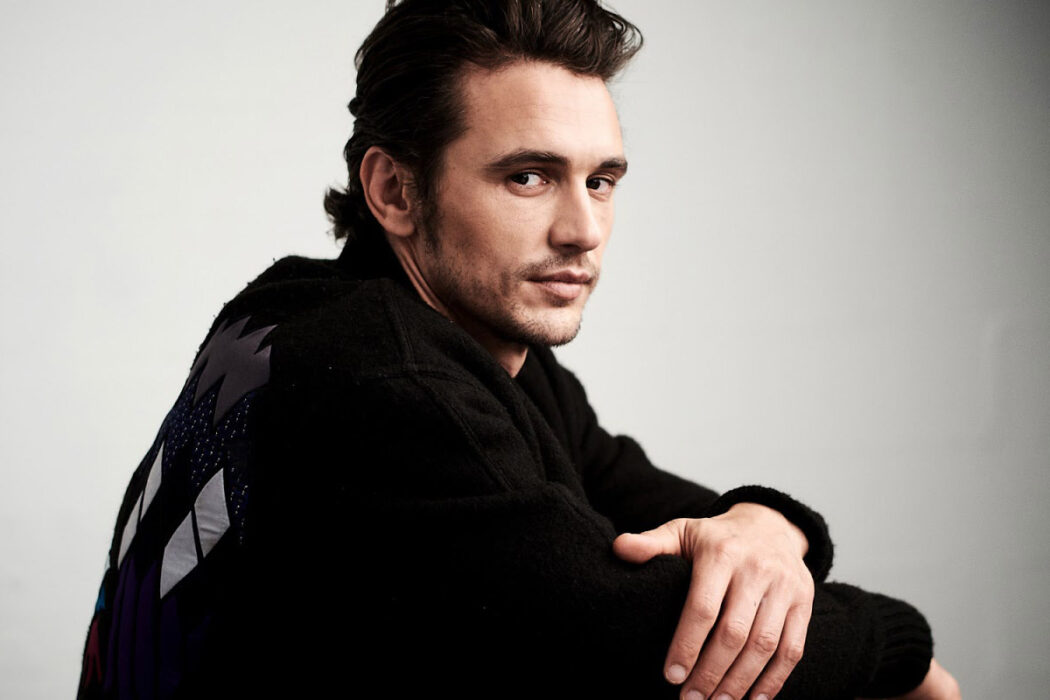 The advent of the #MeToo movement – which first began to unroll itself near the ending of 2017 – led to many of the biggest stars in Hollywood releasing statements, social media defenses, and the hiring of legal defense attorneys, including James Franco, who was accused of making women feel uncomfortable at his special acting school, in the months that followed.

As it was previously reported, James had been accused of sexually harassing and intimidating his students at an acting and film school he played a role in creating. He allegedly did so via exploitative sexual themes and situations that were required as part of the productions he had been working on.

Fast-forward to today, and James and the women involved in the LA Superior Court lawsuit have reached a settlement. It was a class-action lawsuit that came as part of the Studio 4 allegations, the school the actor created.

Sarah Tither-Kaplan and Toni Gaal, two of the women who filed the lawsuit back in 2019, agreed to drop their individual claims in the agreement. The lawsuit says Franco pushed female students into an “orgy-type setting” which went “far beyond” what would be accepted on Hollywood film productions.

According to the lawsuit filed, Franco’s intention was to create a “pipeline of young women” who were essentially incentivized to participate in sexual exploitation with the promises of being in one of his films, while also done under the “name of education.”

Page Six says the lawsuit has since been dismissed by the judge without prejudice, which means there may be another court case about the same thing in the future if the women involved deciding to pursue it again.

During his interview on The Late Show With Stephen Colbert, Franco explained how the stories were inaccurate, and if he had done something wrong, he was devoted to fixing it. Followers of the 42-year-old actor know that he has generally kept his name out of the headlines ever since the lawsuit came out about him back in 2018.

This was right around the same time that he released the movie, Disaster Artist, starring himself, his younger brother, and also procured by Seth Rogen.