Scott Disick Reveals That An Investigation Has Proven His Rehab Center Was Not The One To Leak His Info During His Treatment There! - yuetu.info 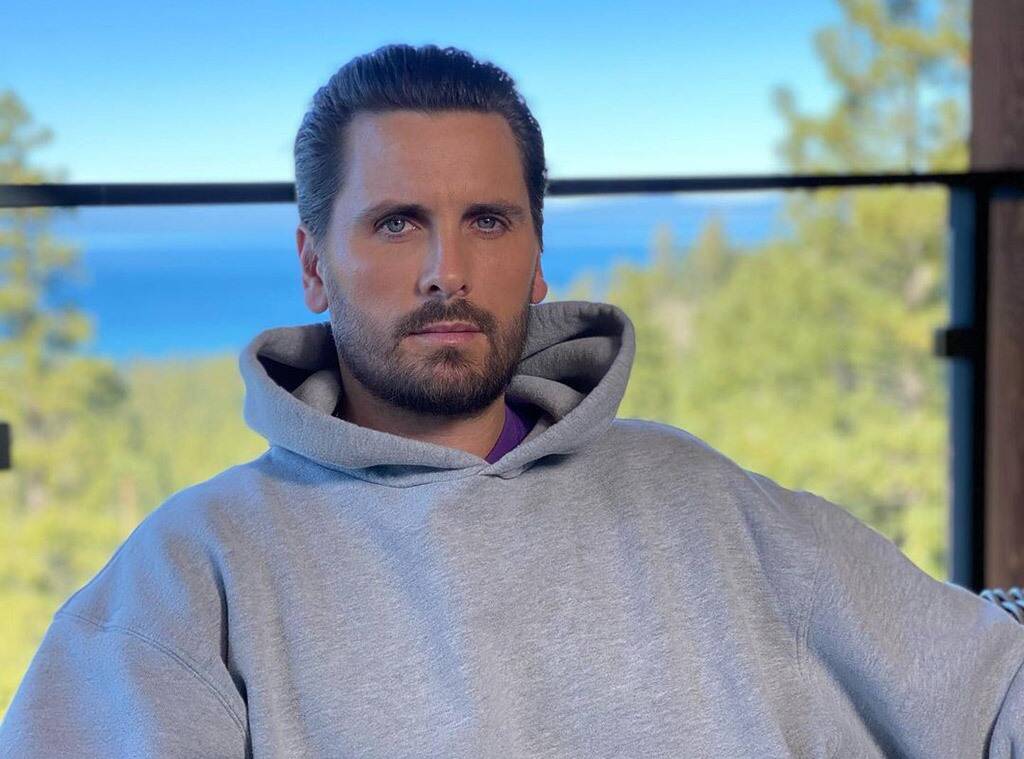 The reality TV star has apparently solved all of his issues with APN Lodge after the rehab center supposedly leaked the news that he was there while getting help from them. Check out the brand new details!

As you remember, back in May of last year, news appeared that Scott Disick had checked himself into rehab despite the fact that he wanted to keep that a secret from the public.

It was later reported that the information was actually leaked by someone working at APN Lodge, who posted a picture of the man at the facility!

Despite the fact that he had only been following their program for a week at that point, Scott left rehab after the news exploded.

His attorney Marty Singer, previously shared via E! News that ‘Shockingly as a result of the HIPAA violation of the facility and violation of his privacy, he’s checked himself out and he is immediately returning home. We’re alarmed by this extreme invasion of privacy and we plan to take immediate legal action.’

The legal rep also stressed that Scott was not in rehab for substance abuse but because he really needed help dealing with his longtime trauma after losing both of his parents unexpectedly.

However, as of today, it’s become apparent that Scott no longer believes the facility is to blame for the leaked information.

In a new statement, Scott shared that ‘Behavioral health in this country still carries a stigma. That stigma’s often the greatest barrier for people who want help. Both APN Lodge and I believe everyone seeking help deserves that help free of disclosure or publicity. To that end, I’ve resolved all of my issues with APN Lodge and after investigation, do not believe the facility was responsible for the leak of my personal information. I hope that this experience encourages, rather than discourages, others from seeking the help they need.’