Scott Disick And Larsa Pippen - Here's Why They Hung Out Despite Her Drama With The Kardashians! - yuetu.info 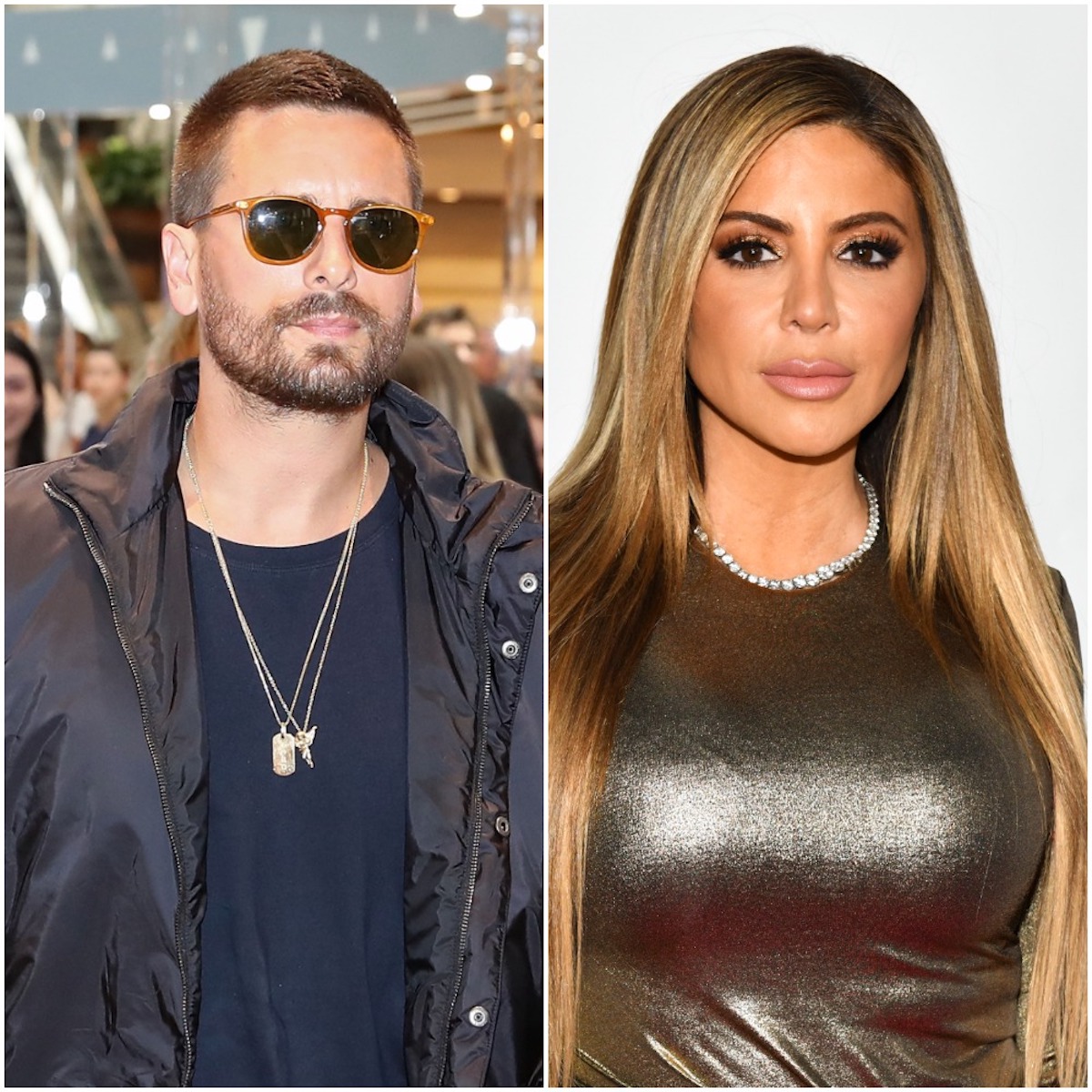 Fans were surprised to see the pics of Scott Disick and Larsa Pippen hanging out with Kim Kardashian’s BFF, Jonathan Cheban even though the woman has had a major fallout with the Kardashians! The three were photographed out for lunch together and social media users were rather confused about their suspicious friendship.

Seeing how Larsa has cut ties with the massive reality TV family last summer, what could have been the reason for her unlikely friendship with two people that are still very much close to the clan?

Now, one source explained via HollywoodLife that ‘Scott and Larsa all had lunch for Jonathan’s birthday and that’s what brought them all together. It had nothing to do with Kim or the family. Jonathan and Scott have known each other forever and are good friends and Larsa and Scott know each other through Jonathan. There is no bad blood between them despite the Kardashian fallout.’

The same insider noted that Jonathan, Larsa and Scott consider each other ‘acquaintances’ and have no drama since the men were not involved in what happened between Larsa and the Kardashians.

The source dished that while out for lunch, Marc Anthony was also in attendance and he sang Happy Birthday to Jonathan.

‘It was just friends getting together for Jonathan’s birthday. Scott and Larsa are cordial and talk when they see each other,’ they insisted.

Another person who was also there was Scott’s girlfriend, 19 year old model, Amelia Halin and she was caught on camera by the paparazzi chatting with Larsa as well.

As for Cheban, he celebrated his birthday with the Kar-Jenners as well, separately from this group of friends.

That being said, following his Miami trip, he partied with Kim, Kourtney and momager Kris in Calabasas.

They also documented the celebration that included a cake reading: ‘You’re shoved so far up Kim’s a**,’ referring, of course, to how close he is with his BFF!