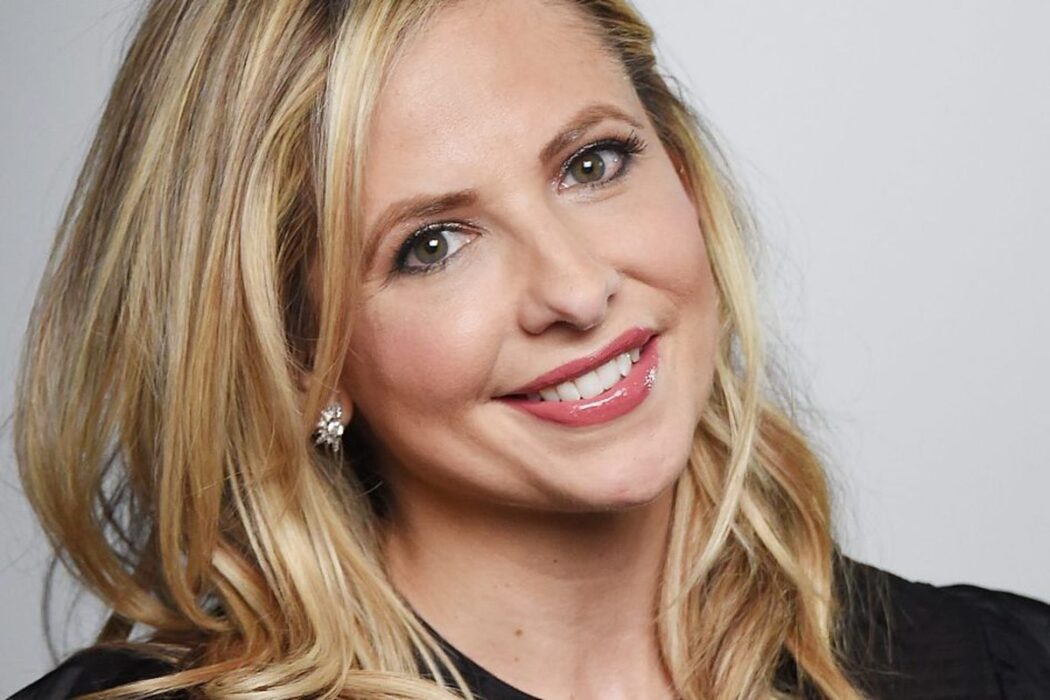 Sarah Michelle Gellar apparently doesn’t have an interest in reprising her role as Buffy the Vampire Slayer, the show that brought her a lot of fame in the late 1990s. The Chicago Tribune reported this week that the star doesn’t plan on coming back for a reboot approximately twenty years later.

During an interview with Mario Lopez, Sarah explained how Buffy worked in its own special way due to the monsters themselves, which she claims were metaphors for the “horrors of adolescence.”

Buffy The Vampire Slayer has since become a cult classic among its fans who have grown older and moved on, for instance, these are the people that now make up Generation X and Generation Y. Even though it’s a popular show and she has a lot of respect for it, Sarah says she isn’t coming back.

Sarah Michelle Gellar, 43 – who’s married to Freddie Prince Junior and has been ever since 2002 – claimed that the challenges of working on a television series again would just be too much for her at this point in time of her life.

Sarah joked with the host that she was “way too tired and cranky” to work on a television show that way again. Even though Buffy The Vampire Slayer wasn’t terribly popular during its 6-year run, it was very popular with the younger demographic, The Chicago Tribune reported.

In other words, Sarah doesn’t want to star in a Buffy The Vampire Slayer reboot, but she appreciates the fact that the storyline and the idea have held up for so many years.

When asked about Joss Whedon, the series creator who has since been accused of abusing his co-workers, Sarah Michelle Gellar declined to say anything about it, but Sarah allegedly did insinuate there was bad blood with an IG post which you can see here:

The post read that Sarah was very happy to be associated with Buffy, the character, but she didn’t want to be connected to Joss Whedon for the rest of her life. Charisma Carpenter, who portrayed Cordelia Chase, claimed Whedon “abused his power on numerous occasions.”