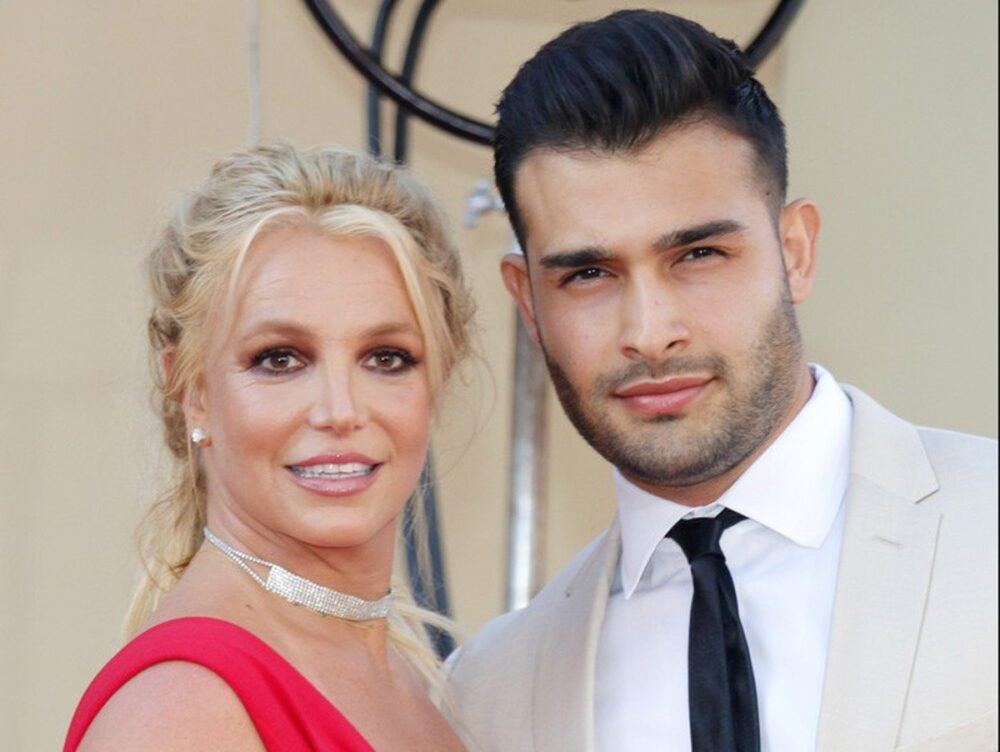 According to Page Six, Sam Asghari, Britney Spears‘ boyfriend, came forward to address the release of Framing Britney Spears this week. Framing Britney Spears is a new documentary that explores the trials and tribulations of the legendary Louisianaian performer, the pop star who has been under a conservatorship for approximately 12 years following her very public breakdown in the late 2000s.

In a statement to People Magazine on Monday, Sam explained that he has always wanted what’s best for Britney. Asghari says in his statement that he would do whatever he must to support his girlfriend in her career and her life’s journey.

As most know, the 27-year-old personal trainer and the 39-year-old pop star have been in a relationship since 2016. This was right when her conservatorship problems really intensified. The new documentary from the New York Times reportedly highlights what led to her conservatorship including how she was excoriated by the press.

According to the New York Post’s Page Six, on Monday, sources close to the pop star explained how Britney had chosen not to see the documentary because she is sick and tired of the “conservatorship” and the reports surrounding it. She is aware of it, however.

The insider went on to say that Britney feels as though there is a “hole” in her life and she wouldn’t be able to fill it until she has eliminated her conservatorship and moved on in her life.

According to multiple reports, stars such as Courtney Love, Khloe Kardashian, Bette Midler, among many others have come out to support her in her conservatorship dilemma. Additionally, Miley Cyrus shouted out to her amid her performance before the Super Bowl as well. You can see this in the tweet above.

Reportedly, Spears has been under the care of her father ever since 2007 and has since requested that Jamie Spears be removed from his role. A judge recently denied the request to have him removed, although, the judge said they were open to hearing the arguments for it.

Fans and followers of the #FreeBritney movement, on the other hand, believe she is being held hostage by her father and her team of managers.