Salma Hayek Responds To Claims That She Married François-Henri Pinault For His Money Rather Than Love - yuetu.info 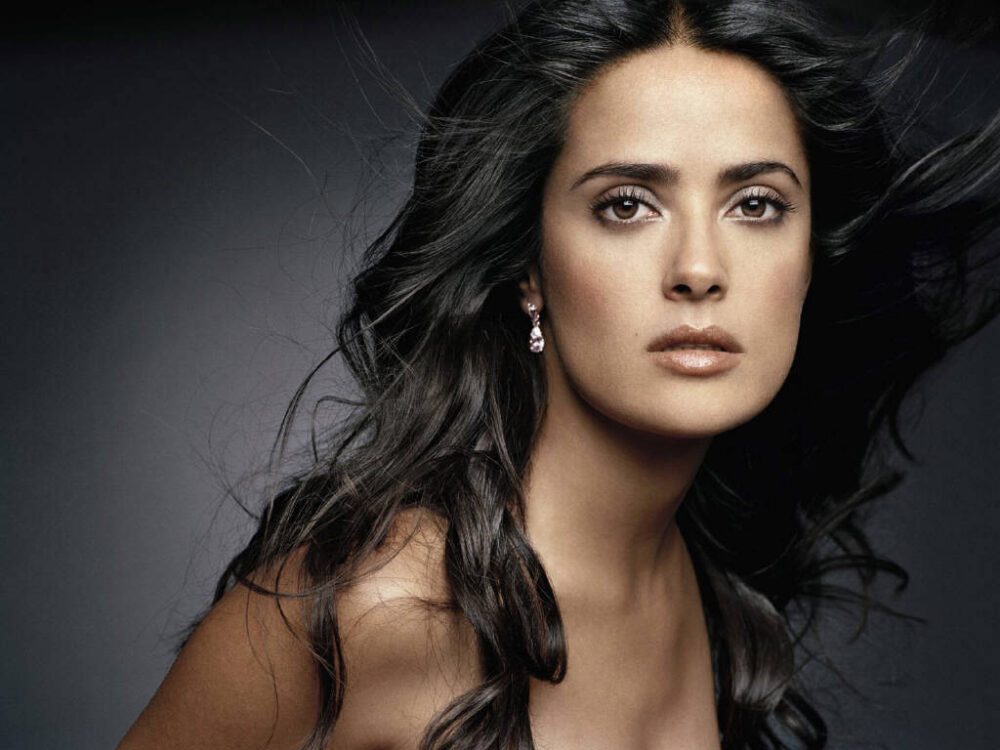 According to Salma Hayek, (Today reported first this week), she didn’t have to choose between living a luxurious lifestyle and love, when she married Francois-Henri Pinault. Fans of the actress know she married the French billionaire, and many online have accused her of just being a run-of-the-mill gold digger.

During her appearence on Monday’s episode of the Armchair Expert podcast with Dax Shepard and Monica Padman, the actress responded to some of her haters who have accused her of just marrying Francois for his money.

Salma went on to say that her marriage to him has helped her own growth as a person, in a very “good healthy way.” However, she had to acknowledge all of the haters who say she clearly tied the knot with him because of his heavy pockets.

Salma went on to say that she thinks to herself, “yeah, whatever b*tch,” think what you want, but she and her man have been in love for 15 years. It’s clearly much deeper than just wealth.

Reportedly, the 58-year-old man is the CEO of Kering and also the president of Groupe Artemis. Hayek, 54, on the other hand, has worked as an actress in the industry for many years. The star went on to explain how there is discrimination and prejudice toward rich men, many stereotypes that she fell victim to herself.

Interestingly, Hayek explained what a person would assume are the preconceptions and stereotypes that a lot of people have about wealthy people. Some of these stereotypes include things like the person being materialistic, greedy, without morals, or even stupid.

According to Today, Hayek and Pinault have one 13-year-old daughter together named Valentina. They just celebrated their 12th anniversary of marriage on Valentine’s Day. Regarding stereotypes and how wrong she was about her man, Salma said he proved her wrong on so many levels just by being the man that he is.

Hayek said she felt insulted by the way people pre-judged her relationship with Francois, but ultimately, she is very happy to be with him and he’s not controlling, over-worked, or without focus at all.