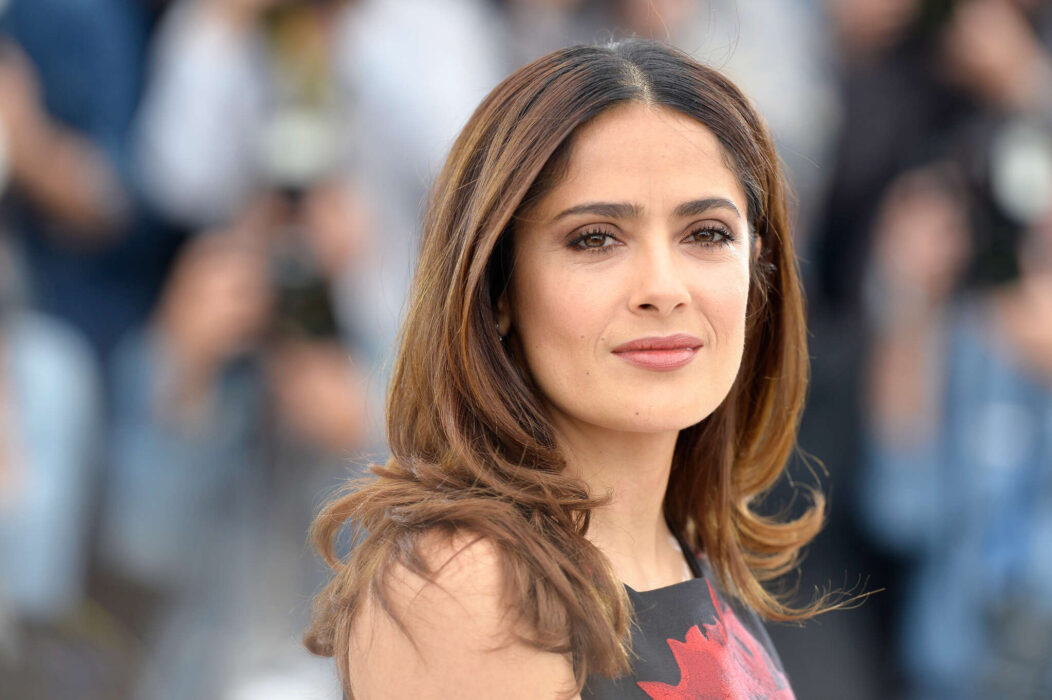 Salma Hayek came to bat for Hilaria Baldwin following her fake Spanish accent controversy that pushed her and her husband, Alec Baldwin, into the headlines for weeks.

The 54-year-old actress took to her social media this week to say that she actually felt “honored” that Hilaria had faked the Spanish accent.

During her appearence on Andy Cohen’s Always Unpredictable podcast, Salma Hayek, who is good friends with Alec Baldwin, said she felt very honored that Hilaria had faked it. The A-lister went on to say that “we all lie a little bit,” before going on to say that she made her friend happy.

Hayek says she was also “fooled” by her, although, it didn’t matter much because Hayek says Hilaria is a great mother with five kids. According to Salma, she doesn’t really care about the supposed scandal. Hayek claimed she felt “honored” that Hilaria, 37, had faked her heritage to resemble her own, which is Mexican, Lebanese, and Spanish.

Hayek says the incident was kind of “bizarre,” but at the end of the day, everyone has their own character that they’ve created in life to present to others. Hayek, the Desperado star, argued that the thing that mattered was that she was clearly a good person who took care of her kids.

Salma says she does understand how a lot of people would be upset over it, but it’s not worth trying to cancel her completely and force her out of the industry forever.

As it was previously reported, Hilaria, who, in the past, claimed to be from Spain was outed for not being a real Spanish woman. In reality, she is a regular “white girl,” as she put it, from Boston, Massachusetts. Initially, she tried saying her family was from Spain, but it turned out that her family is from Boston as well.

In response to the scandal, Alec said there was a lot of “s**t” on Twitter, saying how in order to get to anything good, one had to first travel through a “vast orchard of crap,” although many critics said Hilaria’s life story had a similar nature.