Ryan Reynolds And Blake Lively Donate Another $1 Million To Food Banks Amid The COVID-19 Pandemic - yuetu.info 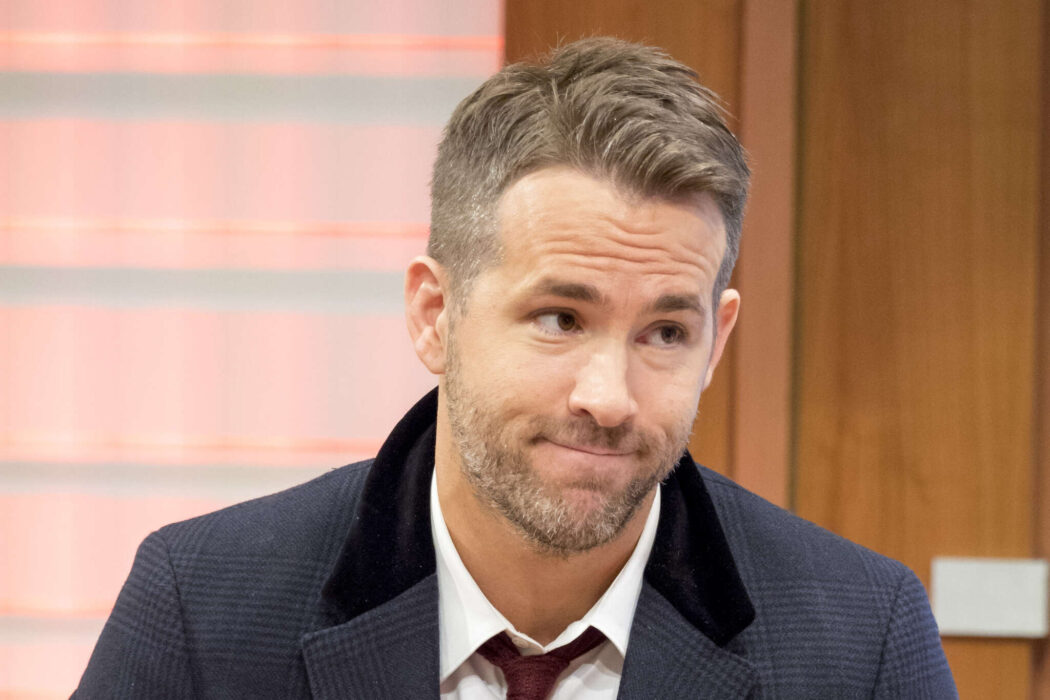 A report from MSN this week revealed that Ryan Reynolds – The Town alum – and Blake Lively from Savages, have teamed up once again to deliver a fat donation to several charities amid the coronavirus pandemic which has shuttered much of the Western world.

The outlet says this isn’t the first time the couple – who married and had several children together just a few years ago – has given to a charity over the last year and a half since the pandemic first began and forced the United States of America into lockdown.

This Monday, MSN reported, Blake and Ryan donated $1,000,000 to Food Banks Canada as well as Feed America, with the 44-year-old actor and his 33-year-old wife pledging half-a-million each to the aforementioned charity groups.

As it was noted above, Blake and Ryan first donated half-a-million to various charities when the pandemic started at the beginning of 2020. You can see what one of the organizations wrote on their Instagram account below:

Interestingly, the post from the charity poked fun at the notorious “feud” between friends, Hugh Jackman, and Ryan Reynolds as well. Fans of the couple know Ryan and Hugh have been jokingly fighting each other for years.

One of their points of contention is the fact Jackman starred as Wolverine in the X-Men movies whereas Reynolds portrayed Deadpool in the first two movies. The charity wrote that Ryan was their favorite Canadian and superhero as well.

Thank you, @VancityReynolds and @blakelively
for being our hunger-fighting dream team! Your second $500k gift will make a big difference for people across the country. 🦸🦸‍♀️ pic.twitter.com/QywDAKHXCy

As it was previously reported, Cardi B took to her account last year to announce she was going to give 20,000 vegan meal replacement drinks to New York City hospitals.

Ironically, this was right around the time when the rapper was in the headlines after she, herself, was spotted going to the hospital which fans speculated was due to coronavirus. The “Bodak Yellow” artist later denied the rumors.