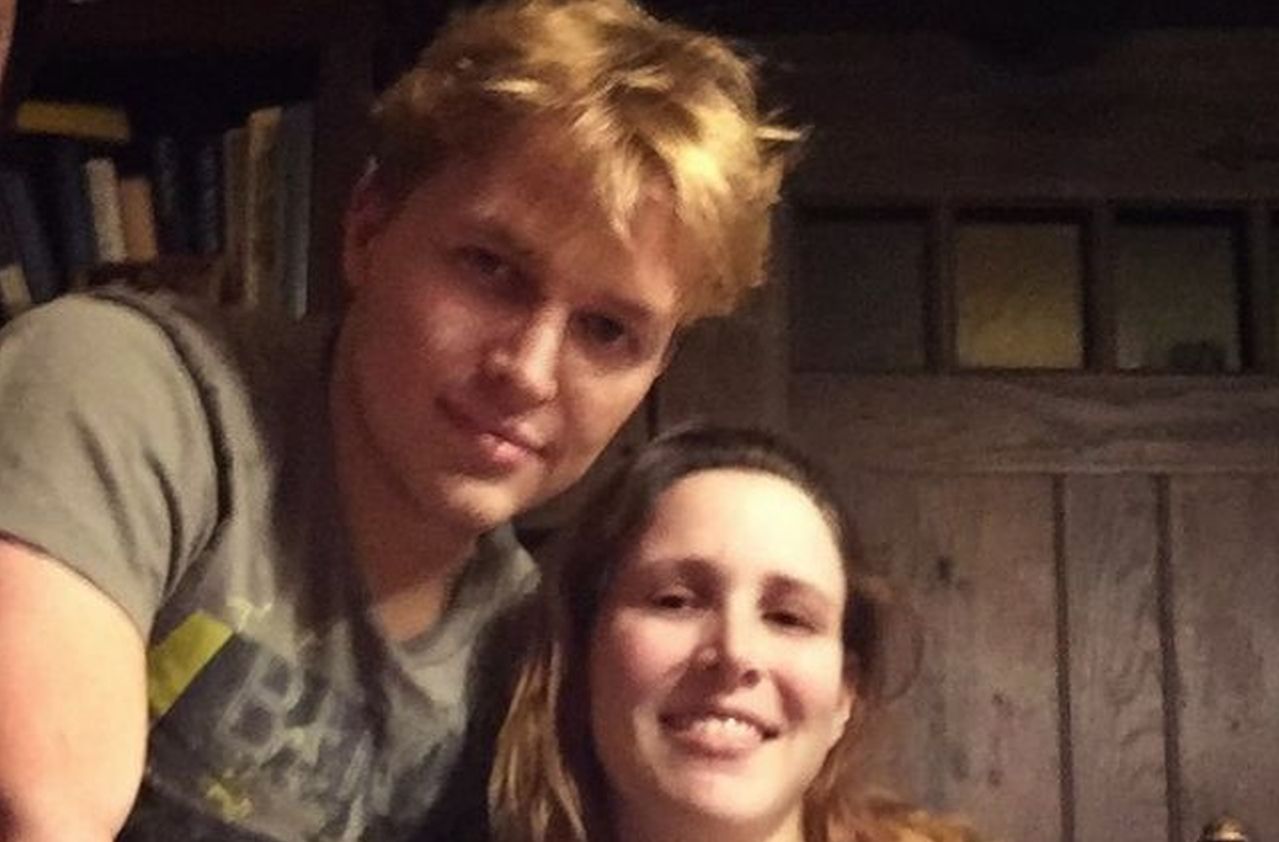 Ronan Farrow offered damning testimony about Dylan Farrow‘s relationship with her adoptive father Woody Allen during the series premiere of the new HBO documentary Allen v. Farrow. The documentary is Dylan’s chance to speak about her memories of the alleged abuse she says Woody Allen perpetrated on her back when she was a child. For decades, many have joined Woody Allen’s defense saying Mia Farrow made up the false allegations as retaliation for his falling in love with Mia’s adopted daughter Soon-Yi Previn. Many have also believed that Mia coached Dylan Farrow as a child and though Dylan recalls Woody Allen abusing her on multiple occasions, they believe Dylan is the victim of false memories.

Those who have an explanation for why Dylan, who is now 35-years-old, remembers her alleged abuse explain her younger brother, Ronan Farrow, 33-years-old, also suffers from false memories. During Allen v. Farrow, Ronan Farrow, whose award-winning expose on Harvey Weinstein, restructured Hollywood, clearly remembers Dylan’s fearful responses around Woody Allen.

He recalled times where he was playing with his sister, and Woody would come around with his ‘intense affection’ for the little girl, and Dylan’s attitude and behavior would change.

A host of witnesses spoke about Dylan’s disturbing behavior around her father that included her hiding from him, telling him to go away and leave her alone, suggesting that she needed play time with other people, locking herself in bathrooms, and changing from an outgoing child to becoming withdrawn and shy.

Woody Allen countered Mia Farrow’s August 1992 allegations he abused his daughter by saying it was retaliation for her finding nude, pornographic photos of her older, adopted daughter Soon-Yi Previn. In January 1992, six months before Mia made allegations of child sexual abuse involving her seven-year-old daughter Dylan, Woody Allen took nude photos of Mia’s 21-year-old daughter Soon-Yi that Mia Farrow discovered. During Allen v. Farrow, Mia Farrow described the pornographic images as something more akin to Hustler than Playboy. Woody Allen never denied taking the nude photos of Soon-Yi and went public with his relationship with her. They remain married to this day and adopted two little girls.

Ronan Farrow has always supported his sister Dylan and though the abuse allegations and Woody Allen’s relationship with Soon-Yi divided the family with some siblings being “Team Dylan” and others “Team Woody” Dylan Farrow’s story hasn’t changed.

Some say there is no evidence Woody Allen molested Dylan Farrow while many believe his relationship with Soon-Yi is proof that Woody Allen doesn’t respect familiar bonds and has proved himself someone who would satisfy his own sexual gratification by engaging in sexual activity with a child, despite her role in his family.

Are you watching Allen v. Farrow? What do you think about the allegations and Ronan Farrow’s childhood memories of Woody Allen’s interactions with his sister Dylan Farrow?