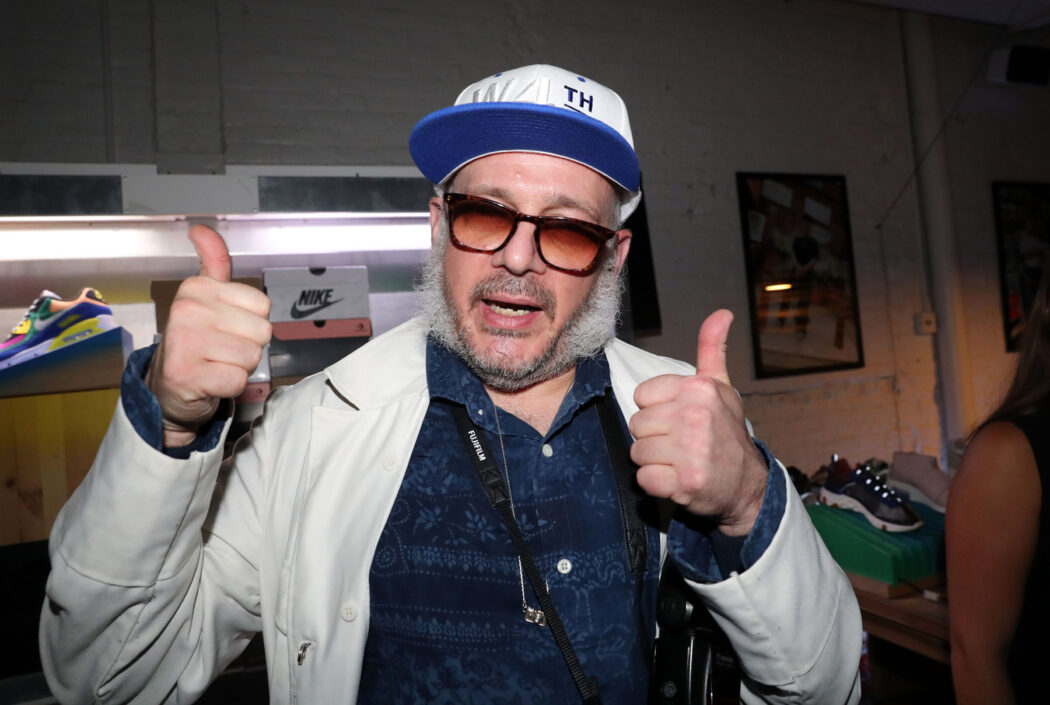 If you’ve been following the news surrounding hip-hop at all, you’d know the community has suffered a number of blows, including the death of King Von, Mo3, and Pop Smoke, all within the span of just one year. A report from Page Six says the community suffered another loss this week with the death of Ricky Powell, the photographer who worked with Beastie Boys, Run-DMC, and Andy Warhol.

A source close to the legendary photographer, 59, confirmed that Mr. Powell had died, Page Six reported today. Tono Radvany, his manager/business partner for many years said to reporters from Complex that he had died and was a “special man” who would be missed.

According to the New York Post’s Page Six, his work with the Beastie Boys over the years was so extensive that he was even called the “fourth Beastie Boy” at one time, just because he had worked with them so many times.

He first started working alongside Beastie Boys in 1986 which later turned into a full-time photographer gig for Def Jam Recordings. Following the news of his death, many big names in the industry came out to commemorate the fallen photographer, including people like Questlove.

According to The Post, Powell also worked for magazines such as Time, The Post, Rolling Stone, Village Voice, and many others. He was the subject of the 2020 documentary titled, The Individualist.

During a chat with Time Magazine back in 2016, he explained how photography was an art form where he and the people in the photo were working with him, rather than as subjects outside of himself. He says he considered it as more of a collaborative process, rather than as something a photographer does to another person or a subject.

As it was noted above, Ricky Powell worked alongside Beastie Boys during their rise to the top, in fact, he was even featured in a song from the group’s album, Paul’s Boutique, which has gone down in history as one of the best records of all time.

The album has been called a “sampling masterpiece” repeatedly since it came out 32 years ago.