Remy Ma And Papoose Open Up About Their Plans For A 2nd Baby! - yuetu.info 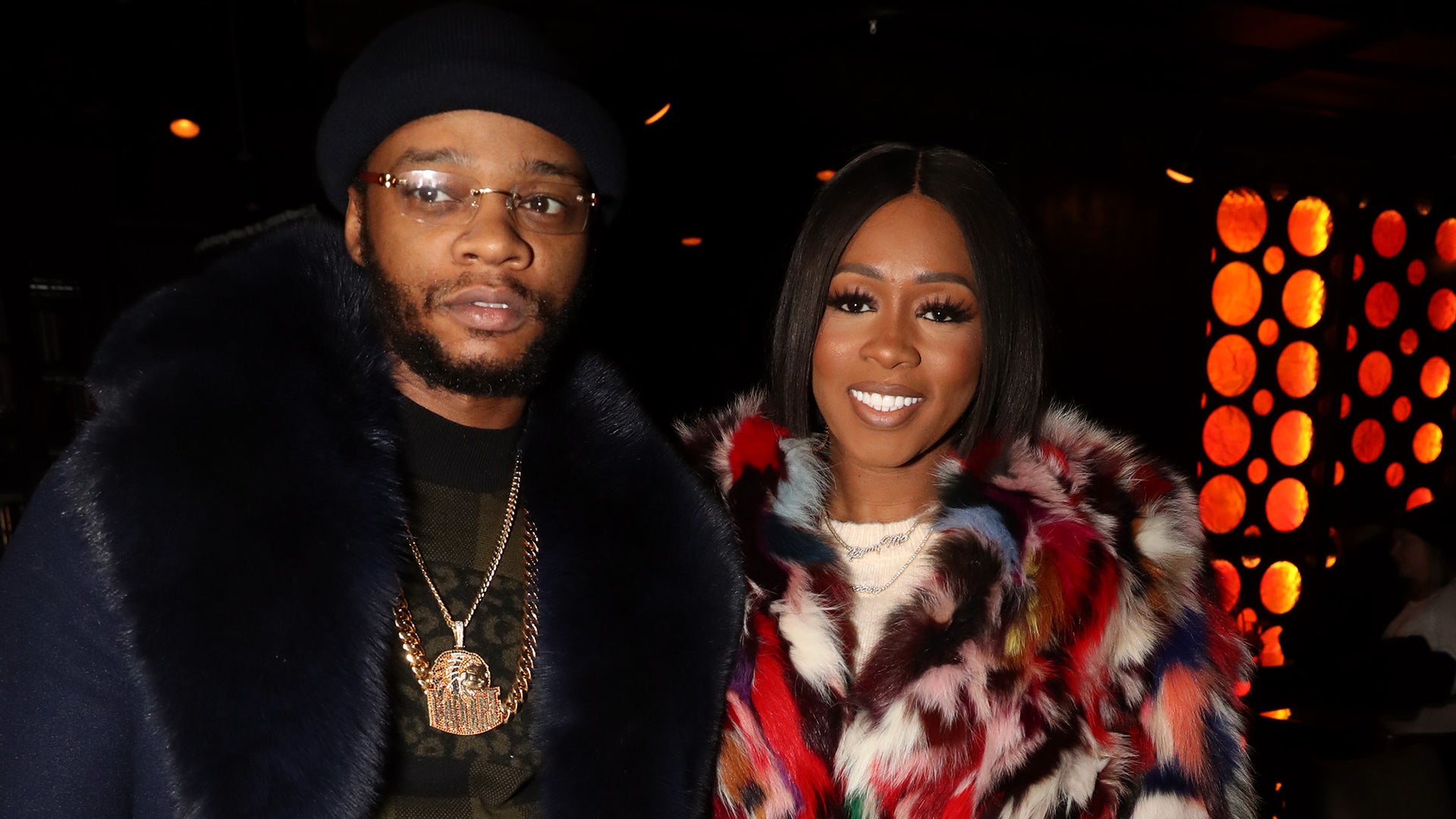 Remy Ma and Papoose‘s 2 year old ‘golden child’ Reminisce Mackenzie keeps them quite busy but they are still excited to give her a sister or a brother! The rap couple opened up about their family plans during a new interview!

While on the HollywoodLife Podcast, Remy Ma and Papoose revealed whether they are currently expecting or not, amid rumor that they are!

As it turns out, they are definitely nor pregnant yet, although they want to be, which is why Remy has started the IVF process to hopefully give their 2 year old a sibling soon!

‘With the golden child, we did IVF. They have to take eggs from me and some sperm from him, they then put it together and see how many embryos they can get. We did it twice and got one [embryo] the first time and then we got [another] the second time. When we went, I just told them, ‘Whichever was the first — that is the one I want you guys to implant.’ I did not want to know if it was a girl or a boy. And, that’s when we had my daughter,’ Remy shared with the news outlet.

But since the medical specialist did mention at the time that one embryo was female and the other male, she now knows the embryo they didn’t choose at the time is going to be a boy.

‘I started the [IVF] process, and him here told the whole world we were expecting already, but we were not. We weren’t,’ Remy mentioned, referring to that time Papoose was on Fox Soul’s Out Loud with Claudia Jordan and told the whole world that they were going to have another baby really ‘soon!’

As it turns out, back then, they were only starting with the whole IVF process.

She stressed that the embryo ‘wasn’t inside yet and that is when you are actually pregnant. He was just so excited.’

However, Remy shared that they have encountered some problems along the way and that has delayed the whole process as well.

First, she needed to undergo surgery to remove some scar tissue from when she was expecting their daughter.

And then, the IVF process had to be put on stop due to the fact that she was still breastfeeding their child.