Rebel Wilson Enjoying The Single Life After Her Breakup - Here's Why! - yuetu.info 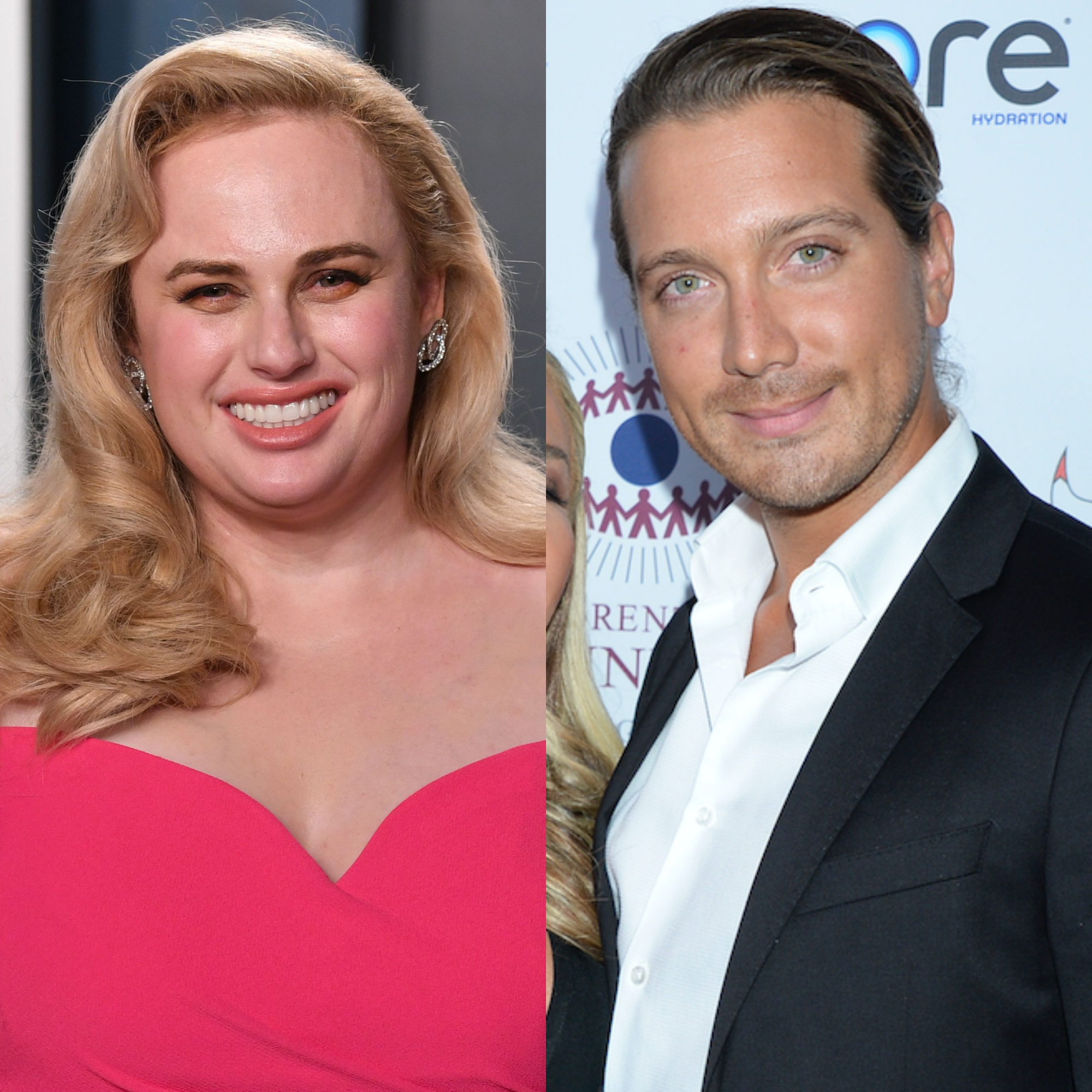 After her split from Jacob Busch, Rebel Wilson is really happy and enjoying the single life! Here’s why!

As you might have heard, the Australian actress and her hunky partner are no longer an item but Rebel is not losing any tears or sleep because of it!

One source claims to know that the actress continues to focus on her wellbeing and fitness and not really looking back no matter what and this includes her ex!

After all, after managing to lose no less than 60 pounds in 2020, she continues her ‘year of health’ lifestyle in 2021 as well and that requires her, not only to work out and have a healthy, balanced diet, it also means that she needs to love herself in every way!

And sure enough, one source told HollywoodLife that she is the ‘absolute best and happiest now. Rebel has a new life now that she’s as healthy as she’s ever been, she now is single. There’s something about being single, sexy and successful and that’s Rebel’s life right now. She’s now gearing for the upcoming year ahead to be her best yet. She has a clear mind and clear vision on doing what’s best for her and no one will tell her differently.’

Another insider also told the same outlet that the actress did not waste any time bouncing back after her split.

As it turns out, part of why she’s moved on so fast is her packed schedule!

Not to mention that it’s a lot easier to let go of the past when her future seems so bright!

The Pitch Perfect actress has apparently been getting a lot of attention from other men in the aftermath of her breakup so she’s not worried about finding someone else to date if she so wants.

‘Life has been a whirlwind for Rebel since the split. She is so busy with work, she hardly has free time so even if she was going to get down about this, she would not have the time. But the truth is she has really bounced back well and she is just genuinely thriving. She has never been one to let having or not a boyfriend define her so that is part of it. And she has also been getting a lot of attention from guys lately, which she is enjoying,’ the source explained.