Ray J And Princess Love Back Together Under The Same Roof Months After He Filed For Divorce! - yuetu.info 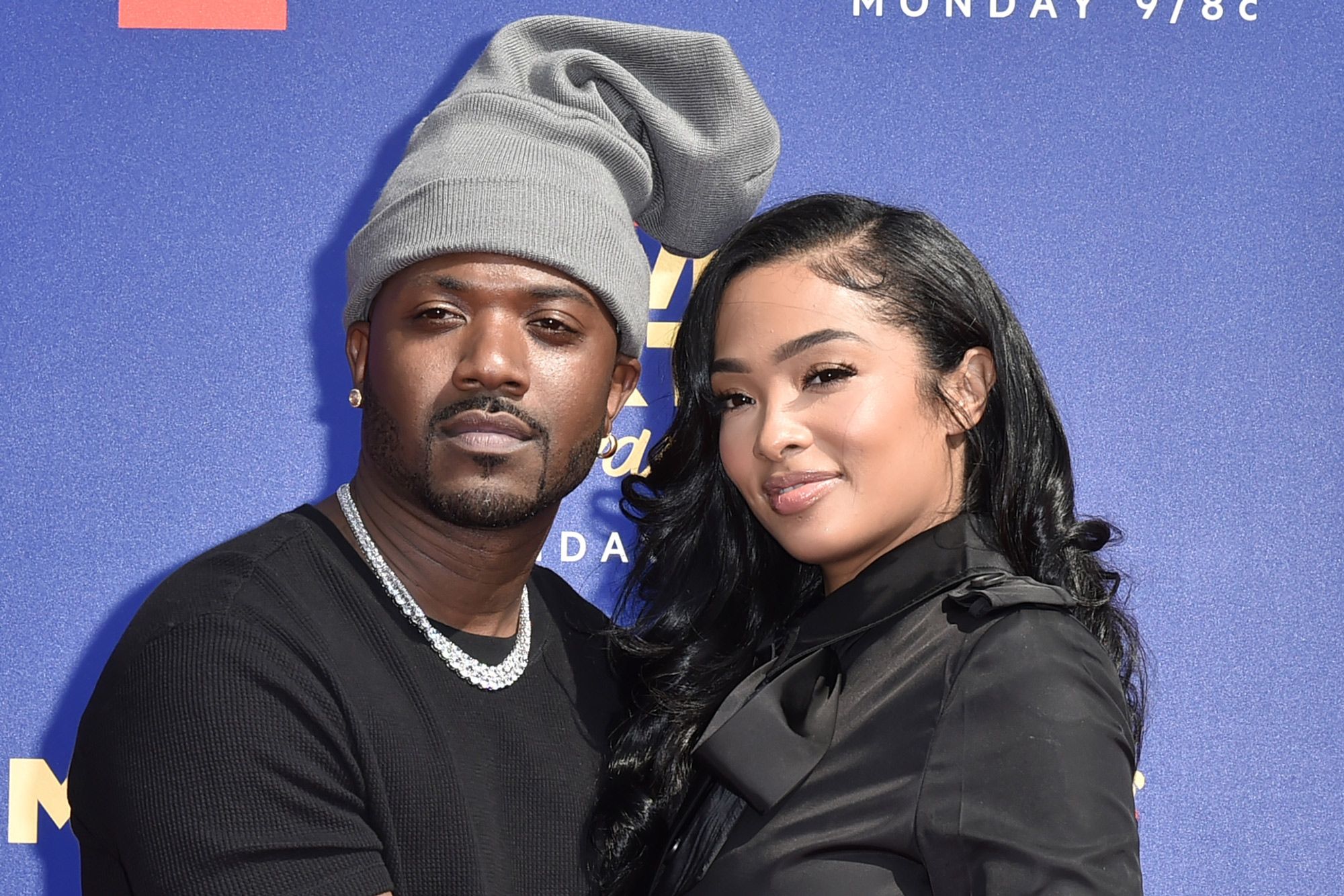 During an interview for TMZ Live, Ray J revealed that he and Princess Love are on a ‘journey’ together! According to the man, not only are they in a much better place at this point, they have even moved back together, 5 months after their split!

As it turns out, the whole family has relocated from Los Angeles to Miami and they seem happy to try again!

‘We’re in a good place right now. We’re in Miami; we’re gonna move down to Miami. And I don’t think we’re coming back to LA any time soon. We’ve been taking care of the kids. It’s just given us a different mood and a different outlook on life. We are taking it one day at a time.’

In other words, it sounds like the kids love it in Miami and the move has also helped a lot when it comes to their parents working on their relationship.

Previously, it was Ray J who filed for divorce from his wife, Princess Love back in September but it appears that he regretted it pretty shortly after!

In fact, he’s publicly acknowledged that decision to be a ‘mistake’ before.

So are they officially back together or not? When asked that question, Ray J remained a bit coy, suggesting that they are under the same roof for now.

‘Are we back together? Well, I think that’s just a journey we gotta take. We [live] together. I think we love it. We’re just figuring out, how do we keep it consistent, and how do we enjoy life together, and be good together.’

Despite things not being so stable between them for now, the man stressed that, in his opinion, Princess Love and he are ‘meant to be together.’

It really sounds like these two are putting time and effort into making it work after so many ups and downs!