Rapper Silento Arrested By Police After He Allegedly Shot And Killed His Own Cousin - yuetu.info 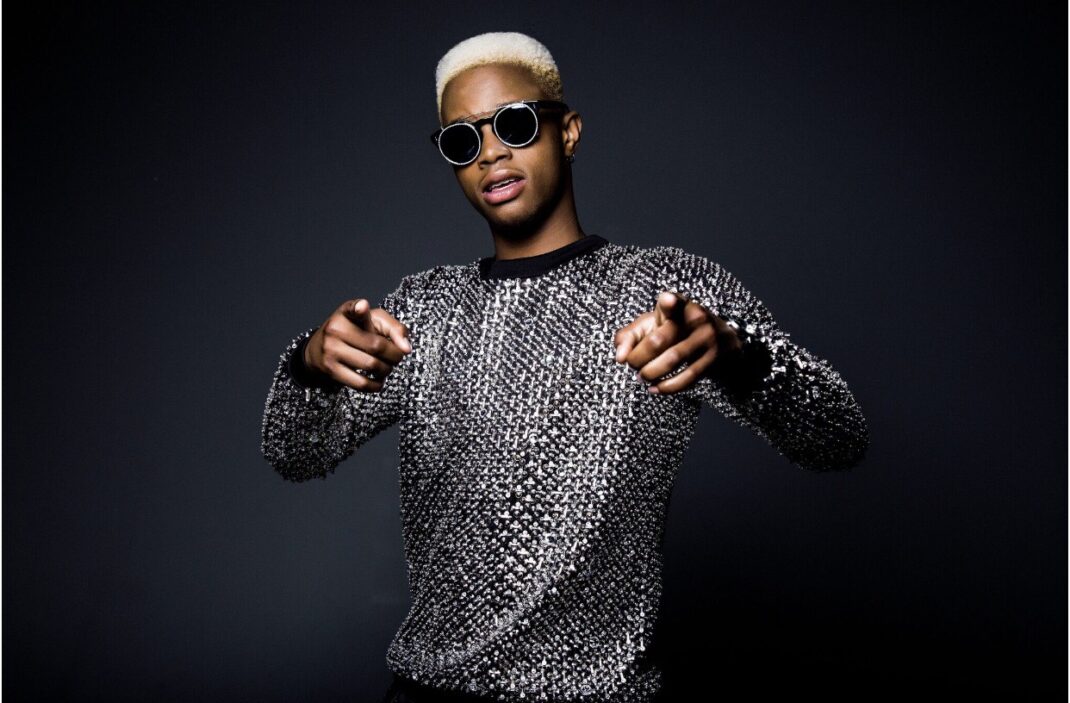 A report from Page Six this week claimed that the rapper, Silento, was busted by the authorities for allegedly shooting his cousin outside of Atlanta, Georgia, last month. The DeKalb County Police Department confirmed that the 23-year-old rapper was charged in the January 21st murder shooting of Frederick Rooks, 34.

According to the outlet, Richard Lamar Hawk, who goes by his artist name, Silento, was booked by the authorities after the police discovered Mr. Rooks with several gunshot wounds outside his residential neighborhood in Panthersville.

The Atlanta Journal-Constitution was the first to report that Mr. Rooks was found dead. Footage appeared to show a number of cars fleeing the scene of the crime and at least one gunshot was captured on the security cameras.

As of now, it’s not entirely clear why Silento shot him, however, what is known is that this isn’t the first time Silento has gotten himself into trouble with the authorities. According to the New York Post’s Page Six, Hawk was busted by police in August of 2020.

In one incident, Hawk reportedly broke into a home with a hatchet while looking for his girlfriend. As for his career, Mr. Hawk’s track, “Watch Me (Whip/Nae Nae)” has a whopping 1.8 billion views on YouTube.

As most know, this wouldn’t be the first time a rapper found himself in trouble with the authorities over the last year and a half. In fact, it has been stated by a number of internet personalities that 2019 and 2020 were tough years for the rap world.

Hurricane Chris was apprehended by the police on second-degree murder charges, Mo3 and King Von were shot dead last year, as was Pop Smoke in March 2020. In fact, even Boosie Badazz said he would be taking time off to relax and get away from the club scene.

The rapper did an interview with Vlad TV where he talked about the dangerousness of being a hip-hop artist. He claimed people were always gunning for rappers, either the police, gangs or just jealous haters who want to tear someone down.