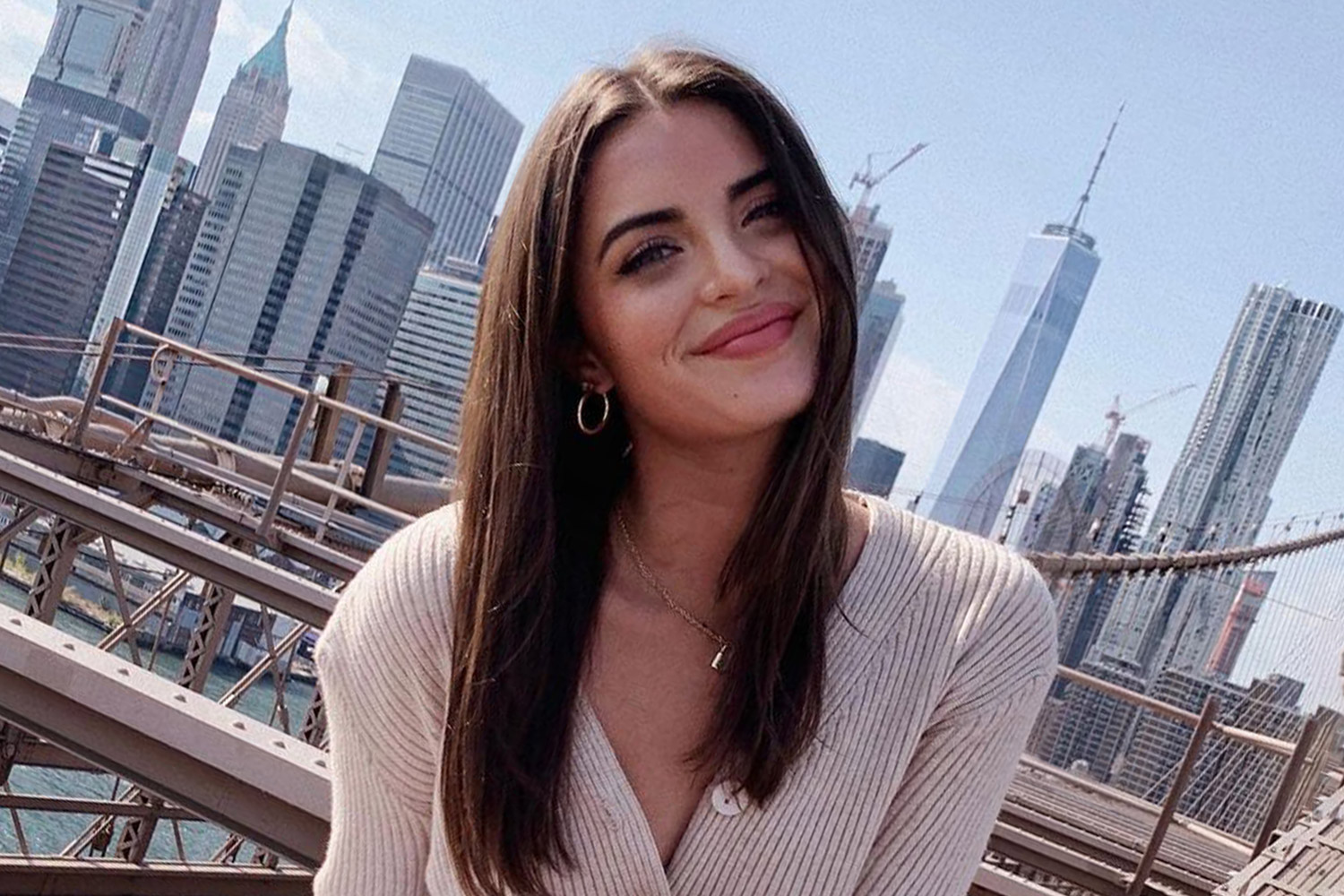 After weeks of drama surrounding her shady and racially insensitive past, Rachael Kirkconnell has finally apologized.

The 24-year-old graphic designer was accused of bullying a woman in high school for dating Black men, liking racially insensitive photos, and attending an old south themed party in 2018.

After the drama came to a head online, the Bachelor contestant took to Instagram to apologize.

She went on to say: ‘What I now realize I have done is cause harm by wrongly speaking in a manner that perpetuates racism, and for that I am so deeply sorry. Racial progress and unity are impossible without (white) accountability, and I deserve to be held accountable for my actions. I will never grow unless I recognize what I have done is wrong. I don’t think one apology means that I deserve your forgiveness, but rather I hope I can earn your forgiveness through my future actions.’

This comes after Chris Harrison completed an interview on Extra where he slammed cancel culture and referred to Kirkconnell as a ‘poor girl’ as Rachel Lindsay tried to explain why her actions were racist Many viewers and stars of Bachelor Nation called him out for the cringe-worthy interview which lead him to step away from the Bachelor franchise for a bit.

It is unknown when he will be returning.

The ironic part about it is that had Rachael immediately addressed the controversy in the first place — Chris may have not had to speak on it in an interview at all. Thus meaning, he wouldn’t have faced the backlash he did for gaslighting Rachel Lindsay.

Meanwhile. Lindsay has stated that once her Bachelor Nation contract is up — she won’t be renewing it.