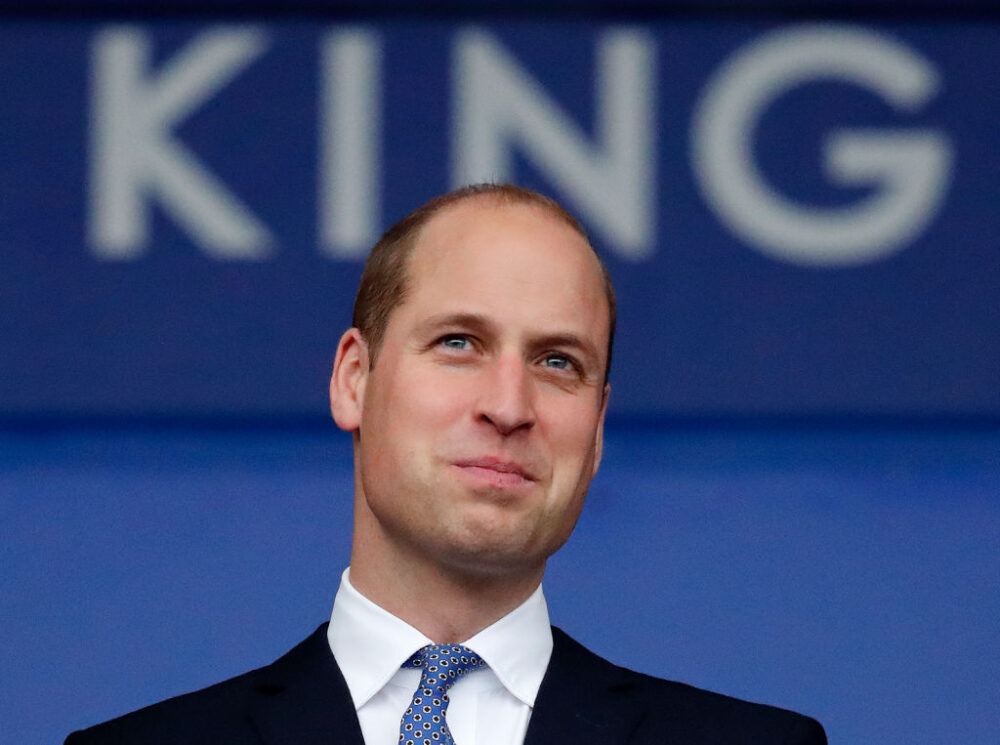 It has been all over the news for the last 24 hours that Prince Harry and Meghan Markle would finally be sitting down for an interview with Oprah Winfrey. Perhaps what’s the most interesting about the upcoming discussion is that Oprah has been trying to get it for years.

Winfrey was invited to their wedding back in 2018, but Page Six reported today that they had only met one time before then. Fast-forward to today, and it appears as though the interview is a sure thing, however, royal insiders are a bit worried about it, the publication noted.

Reportedly, sources who spoke with the outlet said it was definitely a “cause for concern” with the British aristocracy. It’s even more worrisome for Prince William, the source explained.

According to Page Six, the interview will broadcast on CBS next month and a lot of people have been talking about Princess Diana’s interview back in 1995 with Martin Bashir which caused a lot of tension within the family.

In case you don’t know, Princess Diana spoke about Prince Charles’ affair with Camilla Parker Bowels, her own struggle with bulimia, and more. This is relevant because the royal family hasn’t had a good run with interviews. Last year, for example, saw the expulsion of Prince Andrew from the royal family due to his disastrous BBC interview regarding Jeffrey Epstein.

More importantly, Meghan and Harry’s decision to leave the family last year was the cause of a big rift between the two brothers, Harry and William, who reportedly didn’t speak for months.

An insider who spoke with Page Six this week explained how the interview has been common knowledge among palace officials for the last few months. In other words, everyone there knew there would be a big interview coming up in the future.

Thus far, there has been a lot of talk regarding the length of the interview, which reportedly will go on for about 90 minutes. That’s the longest interview the couple has done thus far, and Gayle King explained how it could become dramatic.

The Post discovered this week that neither party will be paid for the interview, which is an interesting development. According to Page Six, there haven’t been any paychecks cut to charities and the couple hasn’t been paid either.

Sources close to the couple say it’s finally their chance to “tell the truth,” and that’s payment in itself. This all comes after the news that Prince Harry and Meghan are expecting another baby in the coming months as well.