Prince Philip Health Update - He's Being Treated For An Infection And Will Remain In The Hospital In The Following Days! - yuetu.info 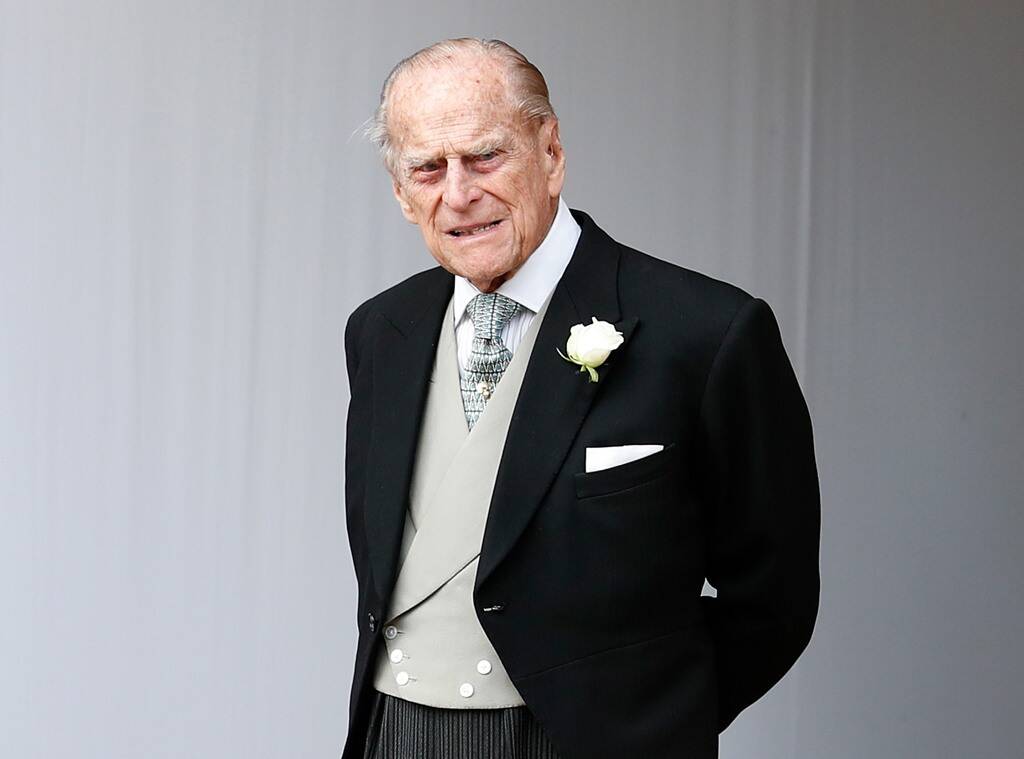 Prince Philip was first admitted to the hospital after feeling unwell, just as a precaution. Now, Buckingham Palace has given an update on his health, announcing that Queen Elizabeth II’s husband is still under the care of doctors at King Edward VII Hospital in London since they have discovered an infection.

Furthermore, they mentioned that he is receiving the proper treatment and the 99 year old has been responding well to it.

With that being said, Philip is expected to remain under the care of the specialized staff at the hospital for a few more days!

This update comes after he was first admitted earlier this month, on February 16, just as a precautionary measure since he expressed not feeling very well.

The reports at the time also mentioned that his doctor was the one to recommend Philip getting to the hospital, just to be safe.

He was not rushed in but actually walked in at King Edward VII Hospital on his own, without being assisted at all.

NBC News Royal Commentator Camilla Tominey also previously tweeted that Prince Philip’s condition was most likely not caused by the COVID-19 virus since both he and Queen Elizabeth have received the vaccine.

The Palace also shared that ‘His Royal Highness would like to thank everyone who sent their good wishes.’

Fans of the royal family, while worried, were not too surprised to hear about his hospitalization since Prince Philip has been experiencing a variety of health issues in the past few years.

As a result, back in 2017, the Queen’s private secretary announced that ‘The Duke of Edinburgh is Patron, President or a member of over 780 organizations, with which he’ll continue to be associated, although he’ll no longer play an active role by attending any engagements. Her Majesty will continue to carry out a full program of engagements with the support of members of the Royal Family.’