Prince Harry Says That The 'Toxicity' Of The British Media Is The Main Reason He And Meghan Markle Had To Leave The Royal Family - yuetu.info 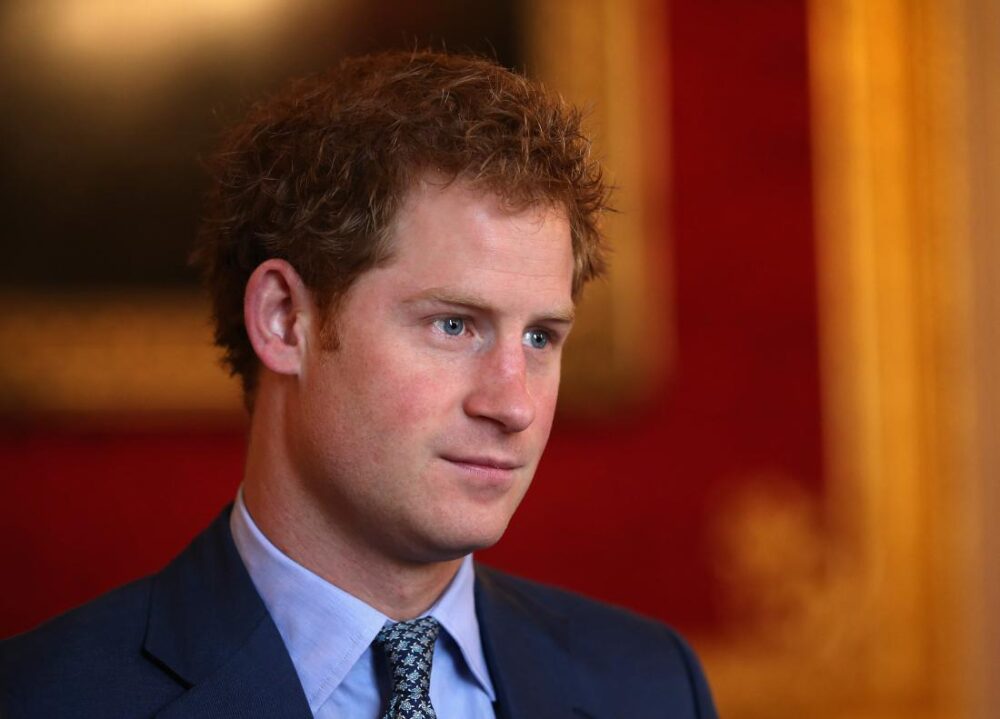 Royal family watchers know that Prince Harry and Meghan Markle have fought with the British press pretty fiercely over the last few years. The purported abuse levied at the couple first ramped up following their royal wedding back in May of 2017.

As it was previously reported on Thursday night, Prince Harry did a long interview with James Corden in which they talked about a number of things, including the Queen, how they feel about the press, as well as their move to the USA.

During his chat with James, Harry explained that the way the British press had been treating him and Meghan was “destroying (his) mental health.” The Prince went on to say that the press created a difficult situation for him and his wife, and they had no choice but to leave the family and their duties behind.

As for The Crown, the popular Netflix series that presents itself as exposure to what the royal family life is really like, Prince Harry said that he was far more comfortable with it and how it looks at the royal family because it doesn’t pretend to be factual.

However, Prince Harry did note that the show did a good job of showing a “rough idea” of what it’s like to be a royal. As for how his family has been doing lately, the Prince says it’s not a big deal that they’ve moved because they regularly make Zoom calls with Queen Elizabeth II and also Prince Philip, although, he’s sure that they wish they would come home.

This Thursday, the 94-year-old Queen of England told the public to follow her lead and get vaccinated against the coronavirus. The Queen explained how it wasn’t a big deal, nor did it cause pain or take a lot of time. She added that it was really “quite harmless.”