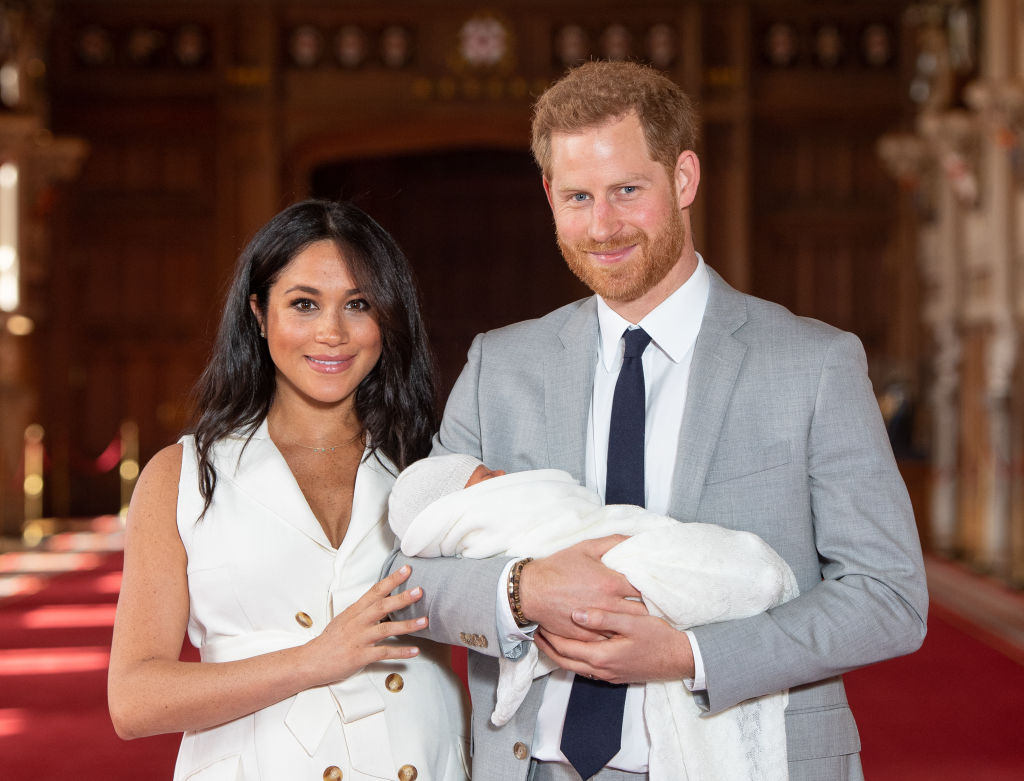 According to reports, Meghan Markle and Prince Harry are expecting their second addition to the family! This comes only months after the former royal family member opened up about going through a miscarriage so this news was even more exciting after that tragedy!

That’s right! It looks like Archie Harrison is soon going to become a big brother!

One rep for Prince Harry and Meghan Markle shared the following statement via HollywoodLife: ‘We can confirm that Archie’s going to be a big brother. The Duke and Duchess of Sussex are overjoyed to expect their second child.’

Alongside the announcement, a gorgeous black and white picture was also released.

It was taken by Misan Harriman and it features Harry and Meghan, with a baby bump, sitting under a tree together.

As you know, the two already share a son named Archie who was born in May of 2019.

Since then, the family of three has moved to the US, dropping their royal titles in order to live a ‘normal life.’

Ever since then, they have been keeping everything pretty low-key and private, but fans have been getting to see and hear their thoughts on a number of topics through interviews.

They have also continued their charitable actions, especially when it comes to the COVID-19 pandemic.

Unfortunately, Meghan also experienced a miscarriage not too long ago, something she wrote an essay about and shared with the world via the New York Times.

‘I dropped to the floor. I just sensed something was not right. I knew, as I clutched my firstborn child, I was losing my second. We’ve learned that when people ask how we are doing, and when they listen to the answer, with an open heart and open mind, the load of grief becomes lighter — for all of us. In being invited to share our pain, we take the first steps toward healing,’ she recalled, in part.