Prince Harry And Meghan Markle - Here's Why They're Finally Ready To Be In The Spotlight Again! - yuetu.info 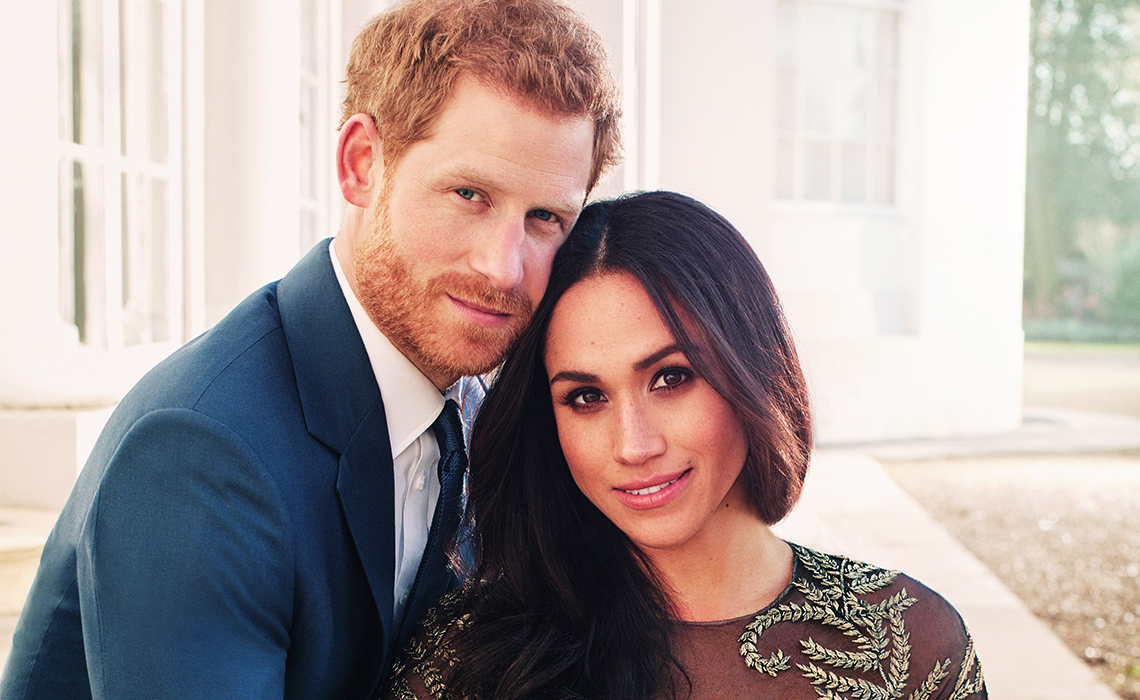 As you may’ve heard, Prince Harry and Meghan Markle are set to give a detailed interview to Oprah for the first time since their engagement in 2017. Apparently, the couple is much more comfortable about opening up now and one insider told HollywoodLife why that is!

Only a day after Harry and Meghan told the world that they are expecting their second addition to the family, CBS announced that the future parents of two are set to have an ‘intimate conversation’ with legendary TV personality and close friend of the couple, Oprah Winfrey!

The interview is set to air on March 7 and it is their very first sit-down chat since their engagement in 2017.

Naturally, there will be a lot to talk about since so much has happened in the last 4 years or so.

Now only have Harry and Meghan welcomed their son Archie Harrison, they have also left the royal family, launched their Archewell foundation and signed multi-million dollar deals with both Netflix and Spotify!

And now they are pregnant again!

The insider explained why they waited for so long to talk about all of this publicly, stating that ‘Now that Archewell is in full swing, Meghan and Harry are ready to talk about it. That’s why the time is finally right for this big sit down. They did not want to talk about everything until things were solidified. If they had done this sit down when they first moved to California, they wouldn’t have had the answers to a lot of Orpah’s questions. Now when Oprah asks them what their plans are, they can lay it all out X, Y, Z. They have already done so much with their foundation, and it’s not even been six months since they officially launched it. And they’ve done it during a pandemic.’

They went on to say that ‘And then there is also all the content they will be producing [for NETFLIX and Spotify]. They’re very excited to share about that. Another factor in the timing of this interview is her pregnancy. Now that they’ve shared the big news with the world, they can feel comfortable sitting down with Oprah because they can be more fully transparent about their lives.’

It sounds like the conversation with Oprah will really touch upon everything major in their lives so look forward to the interview!