Paris Hilton Says She ‘Can’t Wait’ To Start A Family With Carter Reum After Getting Married - Will She Take His Name? - yuetu.info 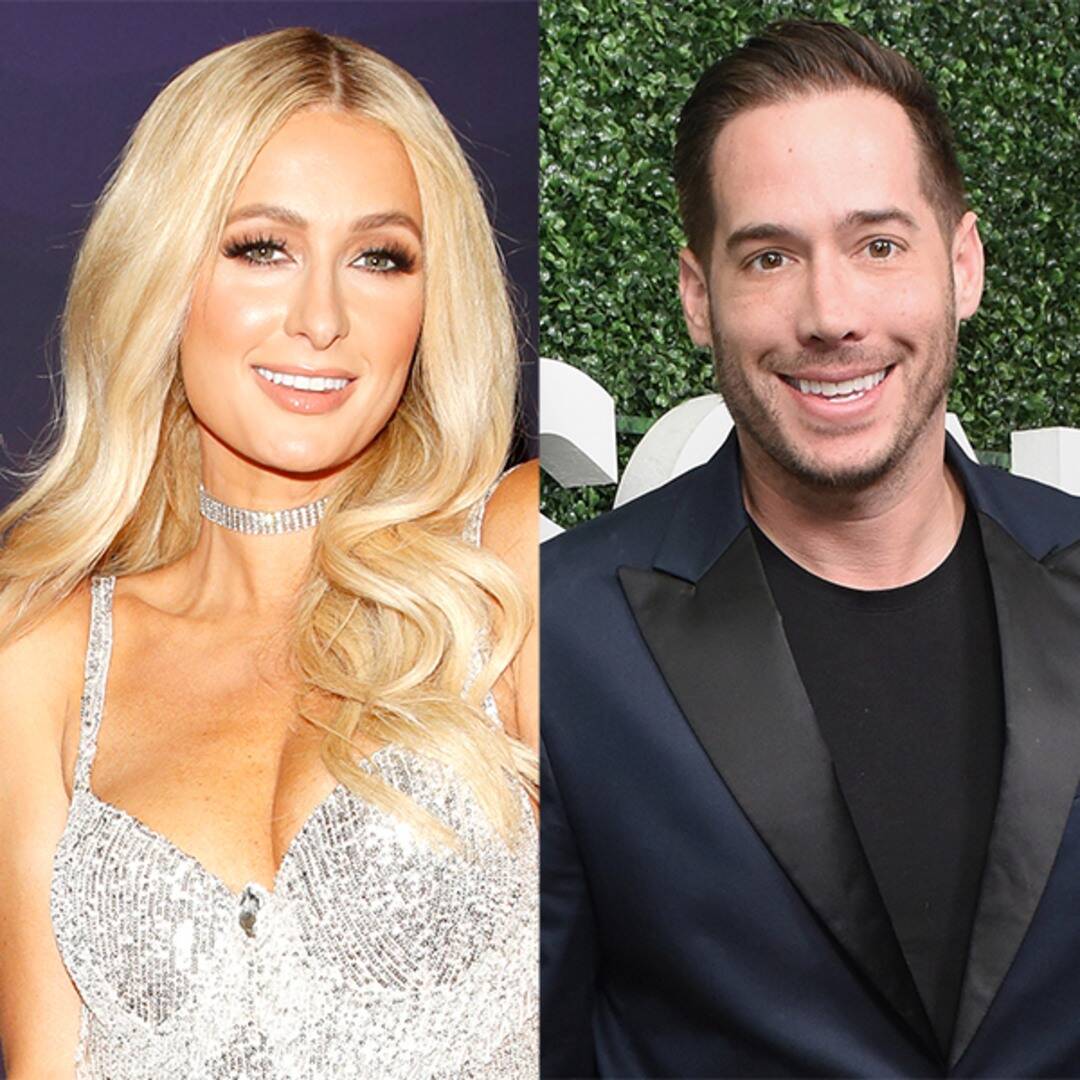 It hasn’t been long since Paris Hilton and Carter Reum got engaged but the heiress is ready to start a family with him already! Paris made it clear that she can’t wait to have babies with her fiance, as soon as they officially tie the knot!

This and more, including whether or not she plans on changing her famous last name after marriage, was revealed in a preview clip for her brand new podcast titled This Is Paris.

While chatting about her future, Paris looked past the wedding which is yet to happen and let her listeners know that ‘I cannot wait to have a family with him….it is something that I have really been looking forward to. It is something we have talked about a lot ever since we have been together… First the wedding, then babies.’

This comes after Paris also confirmed that she’s been going through IVF to get ready for a first pregnancy so it’s clear that she has babies on her mind.

Carter Reum popped the big question while the two of them were celebrating her 40th birthday on a romantic getaway on February 17.

On the podcast, Paris admitted that she expected her man to ask her to marry him, which he did!

She would apparently speculate that ‘there going to be like a ring showing up inside the cake, like a little seashell’ while enjoying dinner together.

Another thought going through her mind at the time was that ‘mermaids were going to swim up’ to her with the engagement ring.

Instead, she recalled how it actually all happened, saying: ‘He opened the box and it had like a light shown on the ring, and it was sparkling…it was the most beautiful thing I’ve ever seen in my life, and I put it on and freaked out.’

Much simpler than what she was thinking but definitely very efficient!

As for the name change situation, Paris shared that ‘I am going to take [his name], but I feel like a hyphenated form like Paris Hilton-Reum [instead], because my name is my name. I like it.’