Paris Hilton Reveals How It Felt To Work With Kim Kardashian Again And Opens Up About Her Podcast! - yuetu.info 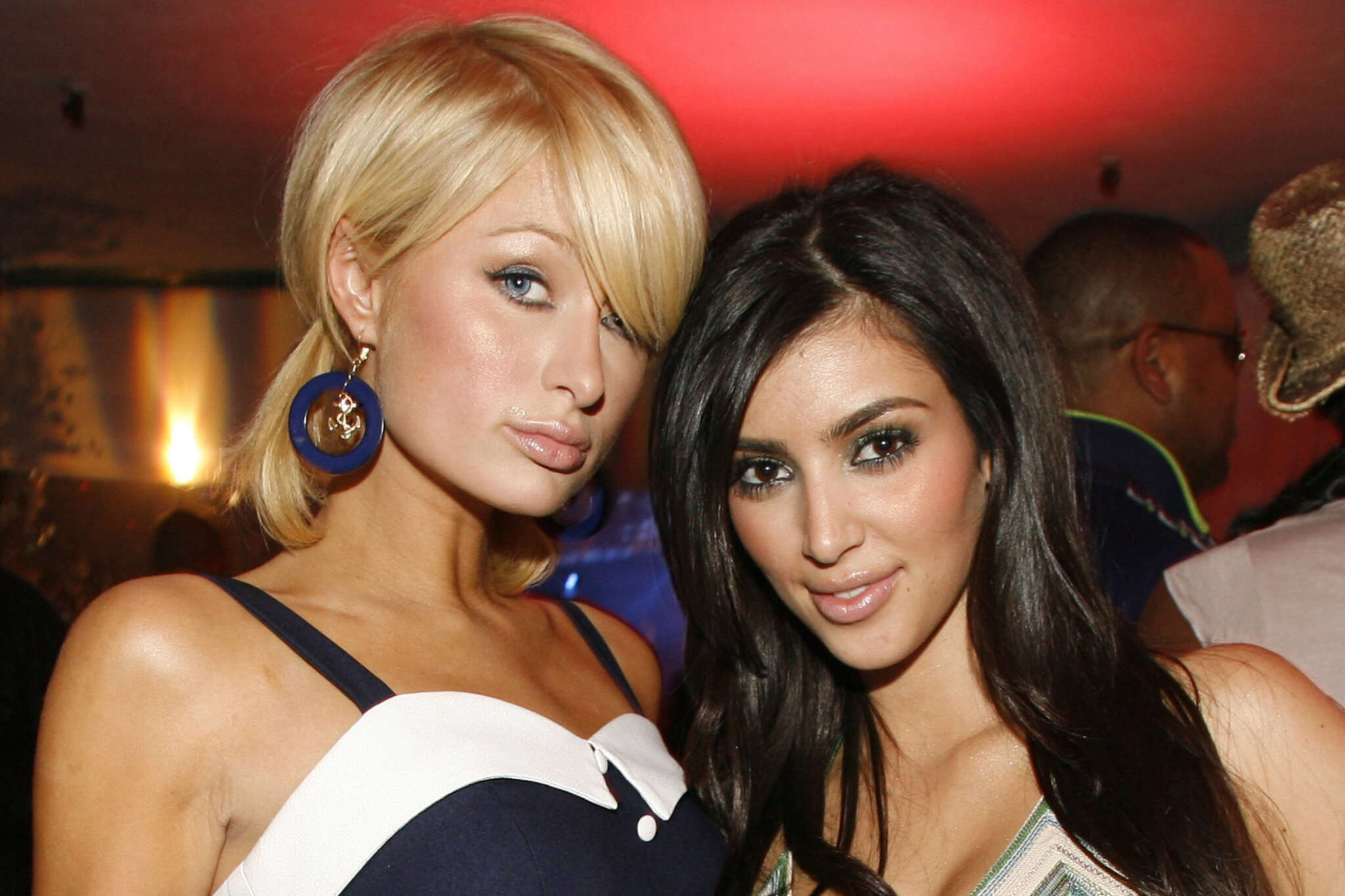 Paris Hilton teased her own iHeartRadio podcast is coming but also opened up about how it felt to work with Kim Kardashian again after so many years! Check out what the heiress had to say!

As it turns out, Paris loved working with the KUWTK star once more, their new collaboration feeling ‘nostalgic!’

This and more is what Paris revealed during an interview with HollywoodLife.

Fans may know that Paris and Kim reunited for a Skims photoshoot and it makes perfect sense why she was nostalgic during the collab since she and Kim ended up recreating one of their most iconic looks from back in the day for it!

‘We had the best time. We were so happy with how the campaign turned out. So iconic and very nostalgic,’ she told the news outlet. ‘It brought back so many memories of us dressing up and wearing our matching Louis bags. It was so much fun doing the Skims campaign together.’

The outfits they rocked for the 2000s-themed Skims campaign were Kim’s recreated versions of the fashion back then.

However, the flip flop phones and those famous metallic Louis Vuitton Alma bags could not have missed from the combo!

Paris also shared during the interview that she is looking forward to working with Kim again and that a couple of new collab projects are actually already in the works!

As for her podcast, she said that ‘I would love to have her on as a guest! That’d be so much fun. We were just at my house a couple of weeks ago…It will be out in a few months. So excited for that. I have so many projects coming out, so many things that I’m very proud of. I love my fans so much. They are just like my little brothers and sisters so I want them to be a part of my podcast so I am going to give them a chance to come on and be a part of my life.’