Paris Hilton Discusses Britney Spears' Situation - Insists She Can't Even 'Imagine' Getting Controlled Like That! - yuetu.info 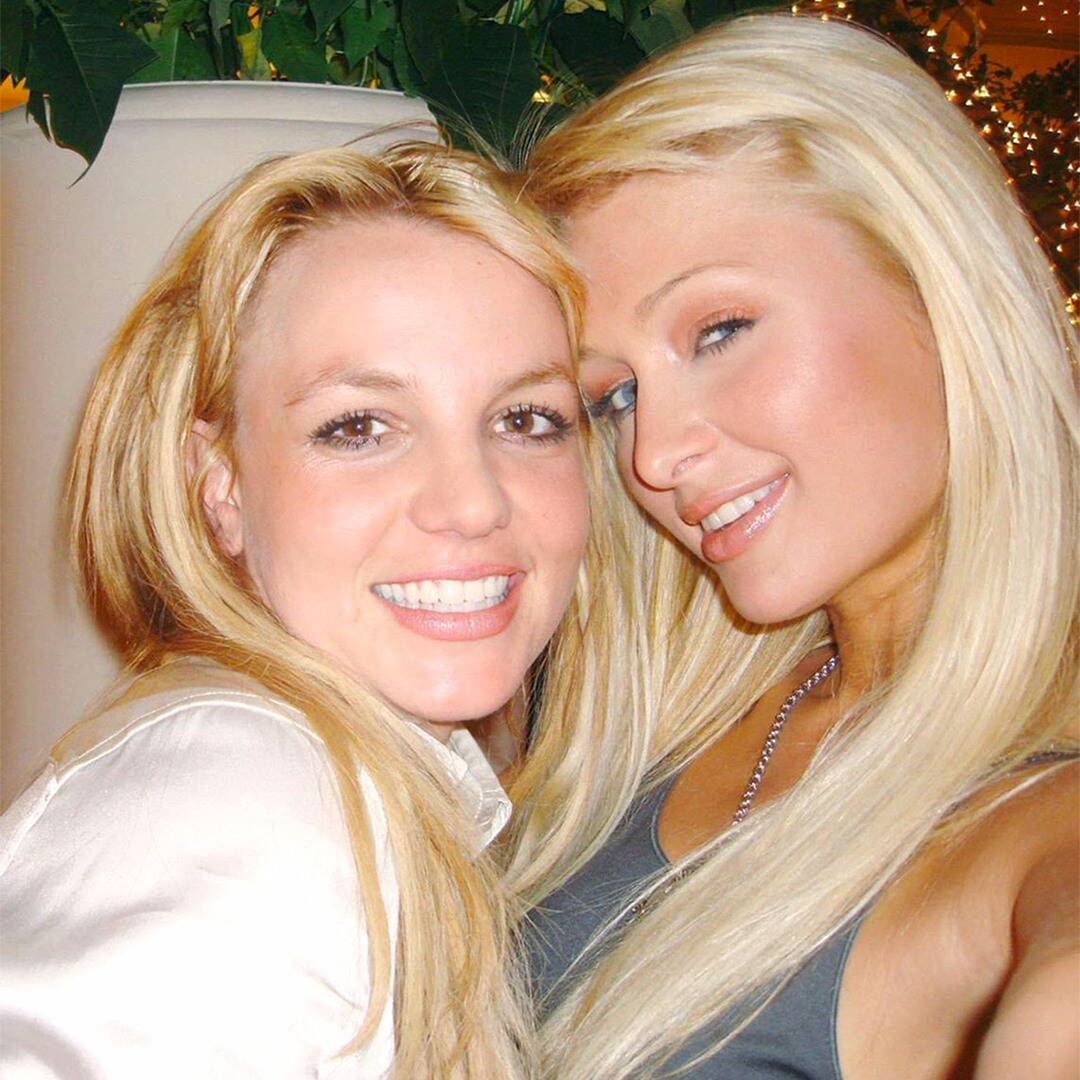 Paris Hilton continues to show full support for her longtime friend, Britney Spears, especially after the release of the documentary about her struggles and her conservatorship battle with her father, Jamie Spears! That being said, the heiress made it very clear that she could never stand being in the same situation, amid reports that the pop star is having every aspect of her life controlled by her dad.

This is not the first time that Paris talks about this as she is one of the biggest supporters of the #FreeBritney social media movement!

The two women used to party together back in 2006 and she even claims that the two of them invented the selfie at the time!

Still, she echoed some of her previous remarks on how adults should never have to be told how to live their lives, during her newest episode of the This Is Paris podcast.

‘I have not spoken to her in a few months. I have not even watched the film yet, because I’ve been so busy. But I heard it’s a really sad movie. It makes me feel for her, because she is such a sweet girl and she has such a big heart and I just cannot imagine being controlled like that. You know, when you are an adult and you have worked your whole life for building this empire and to be treated like a child, it is just not fair.’

A post shared by This Is Paris Podcast (@thisisparispodcast)

She went on to also mention how Paris herself, Britney and others like them, have been the victims of negative media coverage for a long time.

‘I’ve been reading all of these articles coming out where they were saying, like, Britney, Paris and like, a group of us were treated so unfairly and just like, this really misogynistic view and being very cruel and mean and making fun of us. It made me think a lot this week, reading all of these new things that are coming out after the Britney film.’