Oprah Suggests Royal Life Was ‘Unsurvivable’ For Meghan Markle And Prince Harry In Teaser Video For Their Interview! - yuetu.info 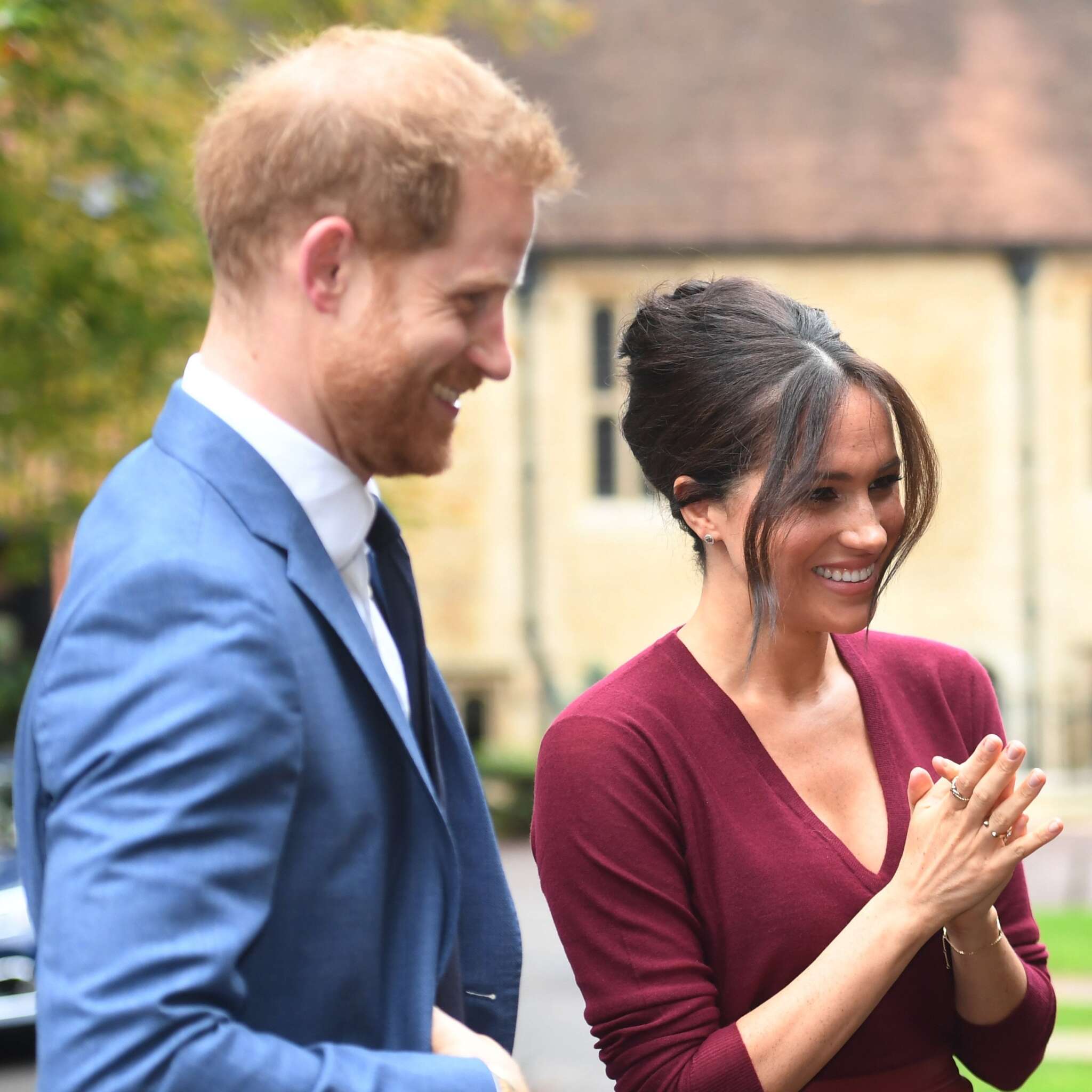 Prince Harry and Meghan Markle chatted with Oprah Winfrey about a lot of things they could never really reveal before, and the first teaser for the full sit-down interview seems to suggest that royal life for the former Duke and Duchess of Sussex was ‘unsurvivable!’ Check out the clip here!

It’s believed that the interview will be covering a lot – from Harry’s late mom, Princess Diana, to the reasons why the couple decided to exit the royal family and move to the U.S.

In the teaser clip, Oprah makes it very clear that both Harry and Meghan had agreed no topic of discussion is ‘off limits.’

And sure enough, the host is not holding anything back!

The first question from the legendary TV personality is: ‘You’ve said some pretty shocking things here. Were you silent or were you silenced?’

Fans will have to wait for the whole interview to air to find out Meghan’s response, however, as it’s not featured in the teaser!

However, in response to something unfeatured Meghan tells Oprah, the host says ‘almost unsurvivable sounds like there was a breaking point.’

On the other hand, Harry does hint more at the reason why they decided to leave behind their titles: ‘My biggest concern was history repeating itself. I’m really relieved and happy to be sitting here, talking to you with my wife by my side because I can’t begin to imagine what it must have been for her going through this process by herself all these years ago.’

He was, of course, referring to his mother, Princess Diana’s own struggles with the British media, which eventually even led to her deadly car accident.

This comes about two weeks after Meghan and Harry announced that they are pregnant with their second child! The two already share a son named Archie Harrison.