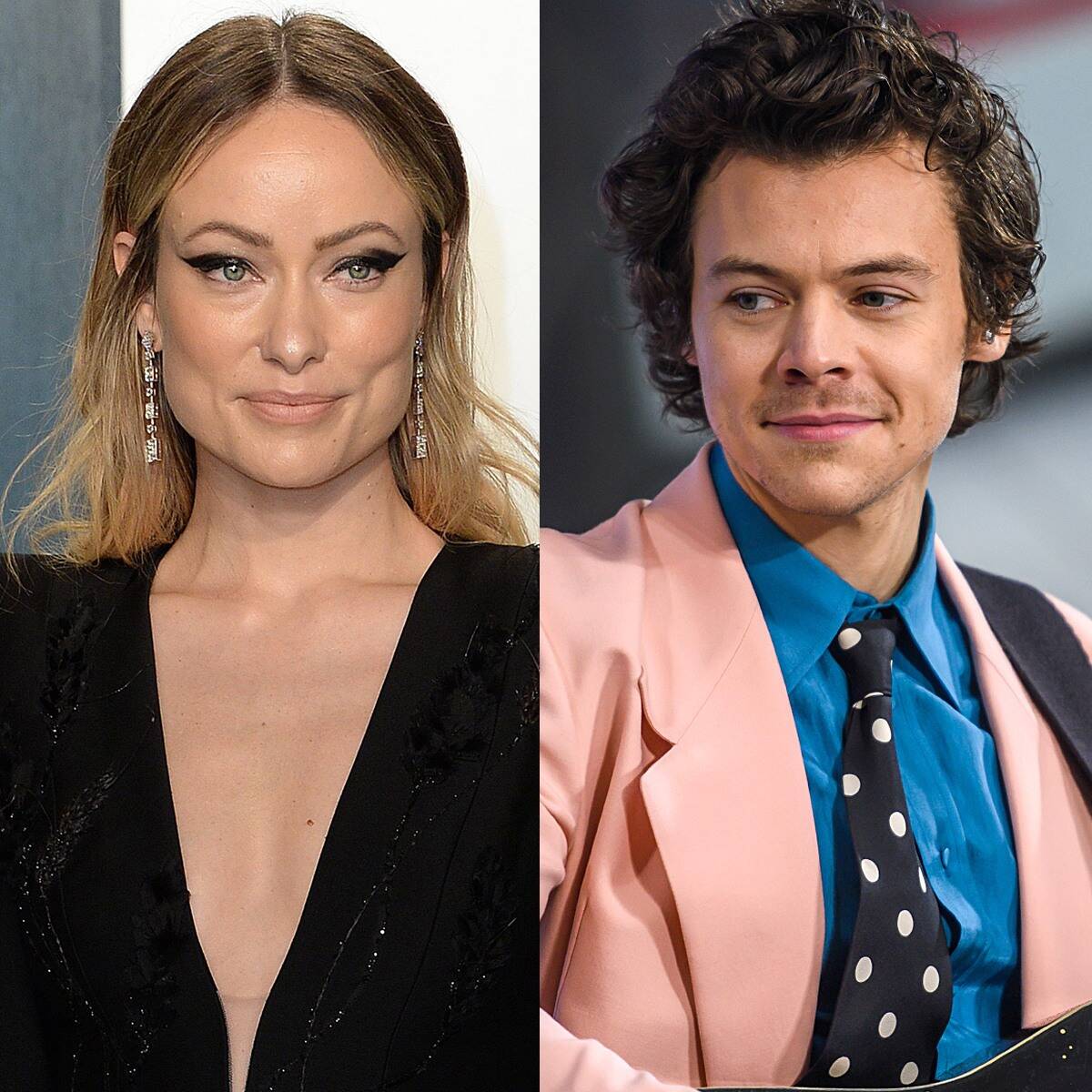 It has been a month and a half since the actress was seen holding hands with Harry Styles and they are still going strong! Of course, they are still in the beginning stages of dating, which is why Olivia Wilde is reportedly super excited to see where their romance is heading!

One source told HollywoodLife that she can feel herself falling in love with the former One Direction member already!

‘She is falling for him hard but doesn’t want to move too fast and scare him off. She’s been married before and had a near-decade relationship with Jason [Sudeikis] and has kids, so she is eager to see where this relationship goes with intentions of it being great but seeing how it all plays out,’ the insider explained.

As it seems, the two started their romance on set of their latest project, an upcoming film called Don’t Worry Darling that Olivia is directing and Harry stars in.

Speaking of, the source dished that she is super impressed with ‘what he’s been able to do for their movie. And then to get to know him away from the set has been magical.’

But even though she feels so strongly about Harry, Olivia is not about to rush into anything too serious!

After all, fans know that she actually got married to her ex, Tao Ruspoli back when she was only 19 so she’s not about to repeat the history.

Thankfully, it seems like what she has with Harry is progressing at the perfect pace.

Still, ‘she doesn’t want to have any wiggle room to mess this up, so she is making sure she separates work from pleasure and just gets the best out of this new relationship in any way she can.’

A previous insider also told the same site that he definitely feels the same about her!