Nicole Young Is Reportedly Worried That Dre's Mistresses And Friends Will Ruin Her Left-Over Luxury Items Like Fur Coats And More - yuetu.info 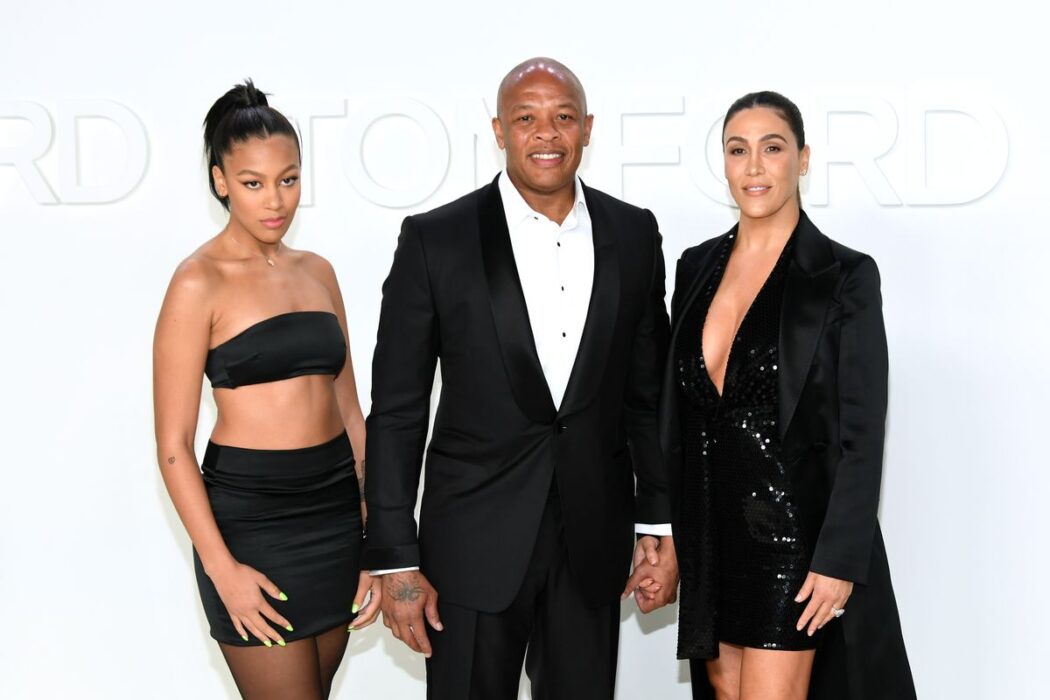 It’s no secret that Dr. Dre and Nicole Young‘s marriage isn’t going quite as well as it once was. The estranged couple has been in the headlines on a semi-regular basis since the summertime of last year when it was revealed they were about to get a divorce.

Nicole was spotted leaving her lawyer’s office a few different times, and it didn’t take long for entertainment news outlets to get their hands on divorce documents related to their impending marital breakdown.

In the ensuing months, it was reported that Young was trying to subpoena all of the legal documents related to paternity, in other words, she was trying to discover whether Dre had fathered other children behind her back.

According to a new report from Hot New Hip Hop and then TMZ, Dre has put Young in their home back in Malibu, California, however, Young isn’t trying to get the house for the reasons that a regular person outside of the dispute would assume. Apparently, Young wants to access Dre’s home in Brentwood so she can get her belongings.

Nicole and her lawyer wrote in the filed court documents that she had left the home back in April of 2020 without many of her belongings. Reportedly, Young’s departure from the property was swift due to the nature of their split.

Dre reportedly yelled “f*ck you” at her from across the street. In later court documents, Nicole said that she left a lot of personal luxury items including things like high-end handbags, clothing, and 20 fur coats that were stored in a special closet.

According to the court documents, Nicole is worried that Dr. Dre might just ship all of her stuff to a storage facility that isn’t appropriate for all of her special coats that need the right temperature in order to sustain themselves and last.

As for what sparked her worry. Nicole allegedly saw a number of different women posting social media videos from their home, and she believes she saw girls wearing her clothing. One example is one of Dre’s girlfriends who apparently wore one of her Chanel slides.