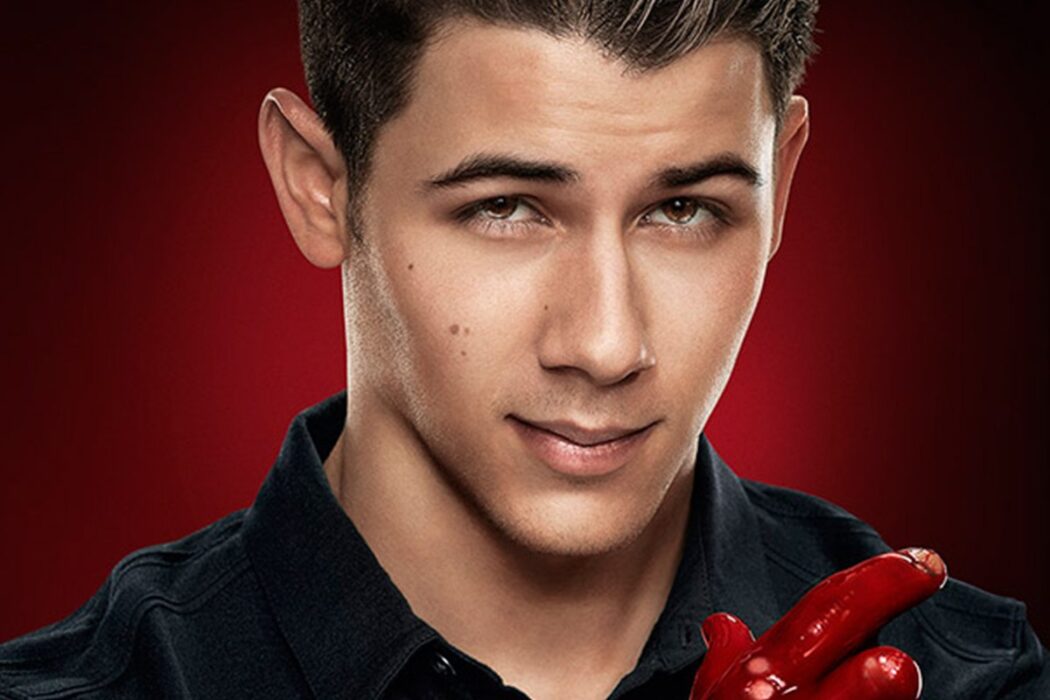 According to a report from Page Six, Nick Jonas appeared on Saturday Night Live as the host this weekend and it wound up turning into somewhat of a family ordeal. The outlet says that the 28-year-old singer-songwriter appeared alongside Kevin Jonas during the start of the episode.

It was during this segment where the two brothers touched on the plans for The Jonas Brothers and whether they would be getting back together anytime soon – or if they had even split up at all in the first place.

The 33-year-old said to his brother that he was glad to see him and support him as well, but he had to ask how he was feeling about his brothers because he has obviously been doing a lot more solo stuff over the last few years.

Kevin went on to ask him whether they were still a band. Reportedly, Nick is currently in the middle of promoting his latest record, Spaceman, which will come out in March. He said to his brother, “of course,” they were still together, he has just been doing his own thing lately.

According to Page Six, Nick, Joe, and Kevin, who made up the trio called The Jonas Brothers, released their last collaborative project in 2019 approximately six years after they announced they were splitting up, seemingly by surprise.

As for Nick, he has been in the headlines a lot more often – as his brother suggested – for his solo career, but also for his marriage to the Quantico star, Priyanka Chopra, who is 10 years his senior. This fact about their romance hasn’t always garnered the most positive headlines, nor has it attracted nice comments from social media users.

For instance, Chopra and Nick have been criticized for the large age gap by a small group of people online. Priyanka is 10 years older than him, and a lot of people have questioned the legitimacy of their relationship, accusations to which the couple hasn’t said a lot.

Neither Chopra nor Nick has given much credence to these criticisms on social media or in interviews.