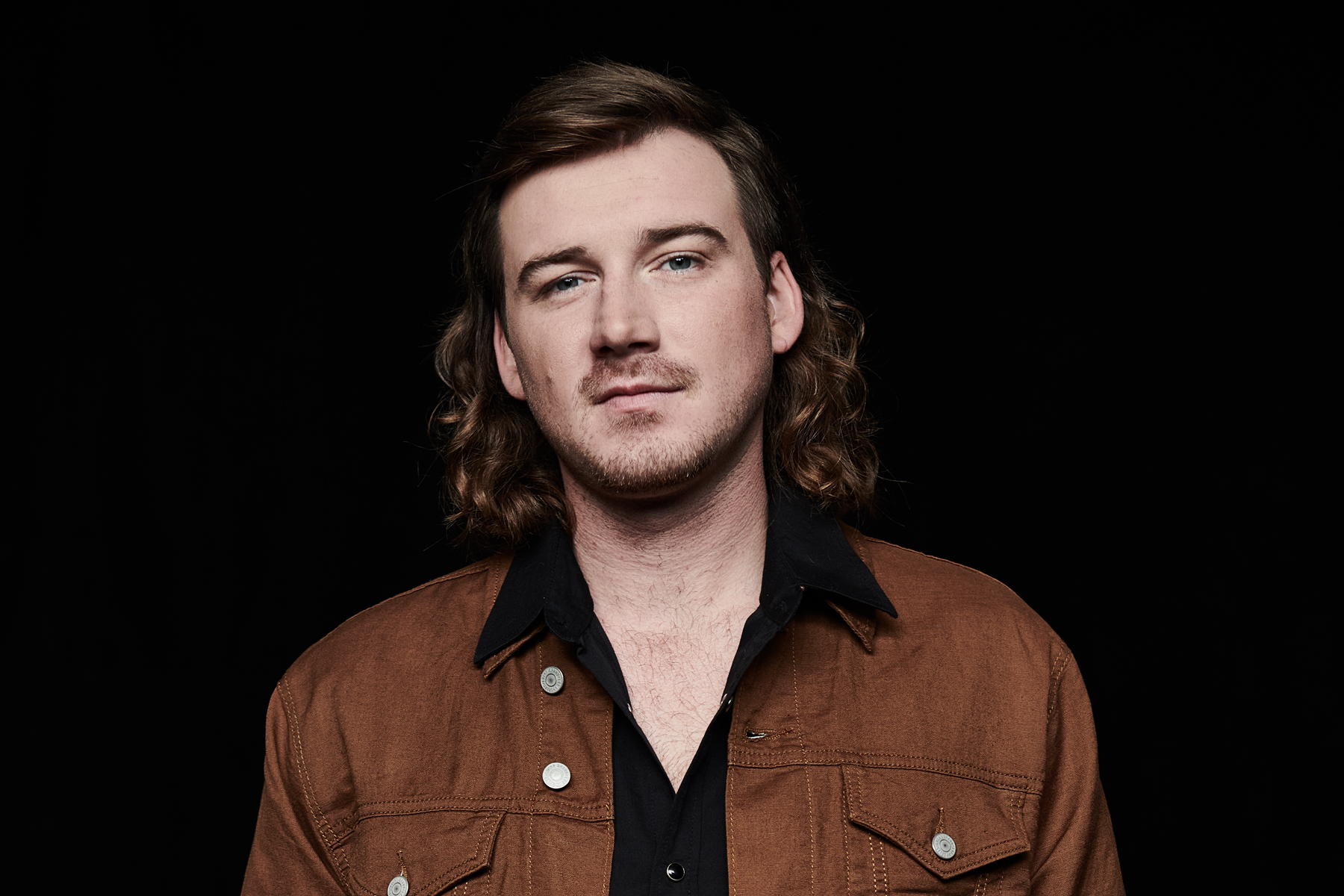 Amid the huge backlash over him using the N-word, Morgan Wallen’s sister, Ashlyne is now defending her brother! Check out what she had to say!

As you probably know at this point, Morgan has not only been ‘canceled’ on social media, he has also been dropped by his record label and other organizations and it all started with a video of Morgan using the racial slur.

In the meantime, he has apologized, insisting that he was embarrassed but now, his sister is not only defending him but also slamming ‘cancel culture!’

‘Someone who is truly sorry should be forgiven—not continuously bashed. Your past mistakes don’t define you; it’s how you choose to move forward that does. I know my brother. He’s my best friend, and although what he said was unacceptable, I know in my heart it didn’t come from a place of hate or with malicious intent. Should he have said it? No. Should he be given an opportunity to correct his mistake and to learn from it? Yes,’ she wrote in a post on her go-to platform.

At this point in time, Morgan himself is yet to address his sister’s statement about him.

The clip that got him in hot water showed Morgan on a night out with friends in Nashville and was allegedly captured by a neighbor.

Morgan released a statement about it via E! News that reads: I’m embarrassed and sorry. I used an unacceptable and an inappropriate racial slur I wish I could take back. There are never excuses to use this type of language. I want to sincerely apologize for using the word. I promise to do better.’

What do you think about Morgan’s sister defending her brother and calling out cancel culture? What about the whole scandal as a whole?