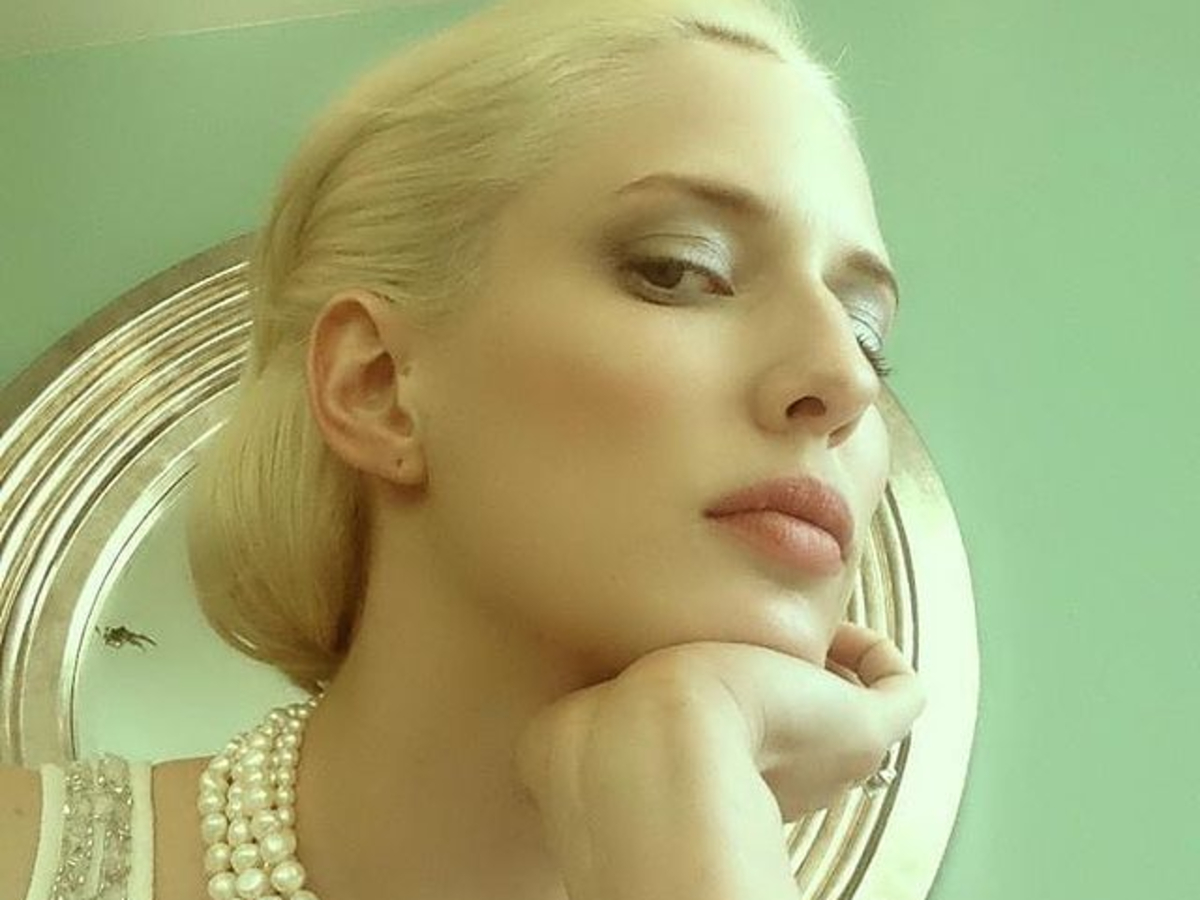 Model Sarah McNeilly made her allegations of abuse against rocker Marilyn Manson (real name Brian Warner) known on social media. Turning to her Instagram account on February 1, 2021, Sarah McNeilly joined Evan Rachel Wood, Ashley Walters, Ashley Lindsay Morgan, and artist Gabriella by sharing her own encounters with Manson. Like many of the others, she stated that Marilyn Manson lured her in, love bombed her, and then after gaining her trust, quickly revealed his dark persona.

It’s unclear why the women chose February 1, 2021, to make their allegations public nor is it known if any of the women have spoken to the police. Evan Rachel Wood has told her story of abuse for years, but though she alleged a former romantic partner had sexually, physically, and emotionally brutalized her, she never stated his name. Now, Sarah McNeilly has added her voice to the other women’s allegations as they collectively state they want Brian Warner to stop abusing women.

Sarah’s story is similar to the other women’s tales of terror as she alleges that she would be punished for bad behavior. According to Ashley Lindsay Morgan, Marilyn Manson would punish her by locking her out of the home with little to no clothing on. Ashley Walters described punishments as including holding her hostage in his home and refusing to allow her to leave. This coincides with Sarah McNeilly’s allegations that Marilyn Manson would lock her in a room when he felt she was being ‘bad.’

Sarah also revealed some of the stories she had heard about Manson’s controlling behavior with other women as well as allegations that he would enact his revenge upon those who tried to go forward with their allegations. According to Sarah, she had heard stories of those women’s pets ‘ending up dead.’

Each of the women described fearing for their lives if they were to try and stand up to Manson and say they suffer from PTSD and anxiety due to their time spent in what could be described as Manson’s house of horrors.

As he was wooing me I would come to find out he was torturing others. Before long I was the one being tortured. I was emotionally abused, terrorized and scarred. I was locked in rooms when I was ‘bad’, sometimes forced to listen to him entertaining other women. Kept away from certain friends or if I didn’t he would threaten to come after them. I was told stories of others who tried to tell their story and their pets ended up dead. I wasn’t allowed to go near other artists working on the same set, as he told me they had aids and were disgusting and if I did so he would be very upset and ‘I wouldn’t want that’.

You may read Sarah McNeilly’s full statement below. 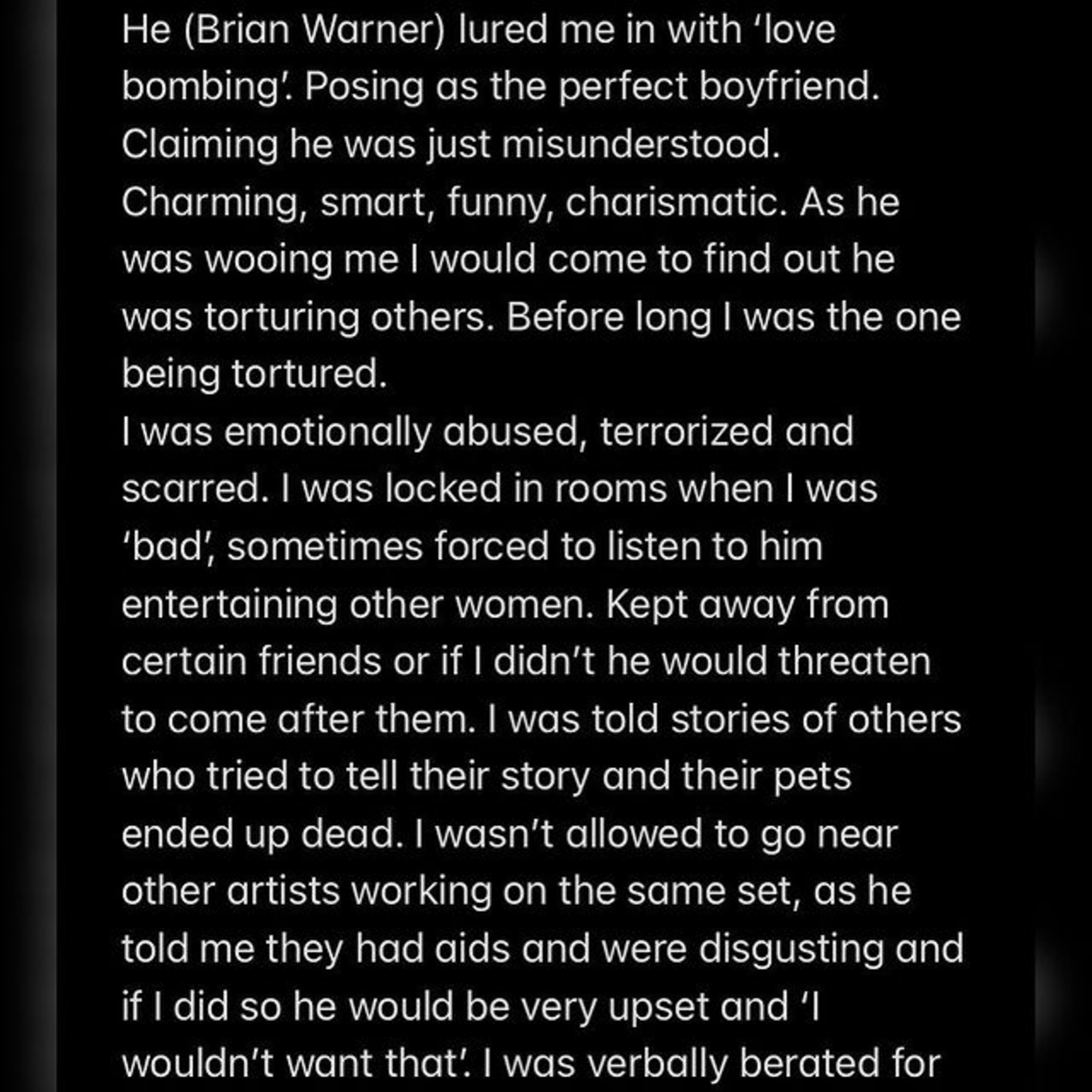 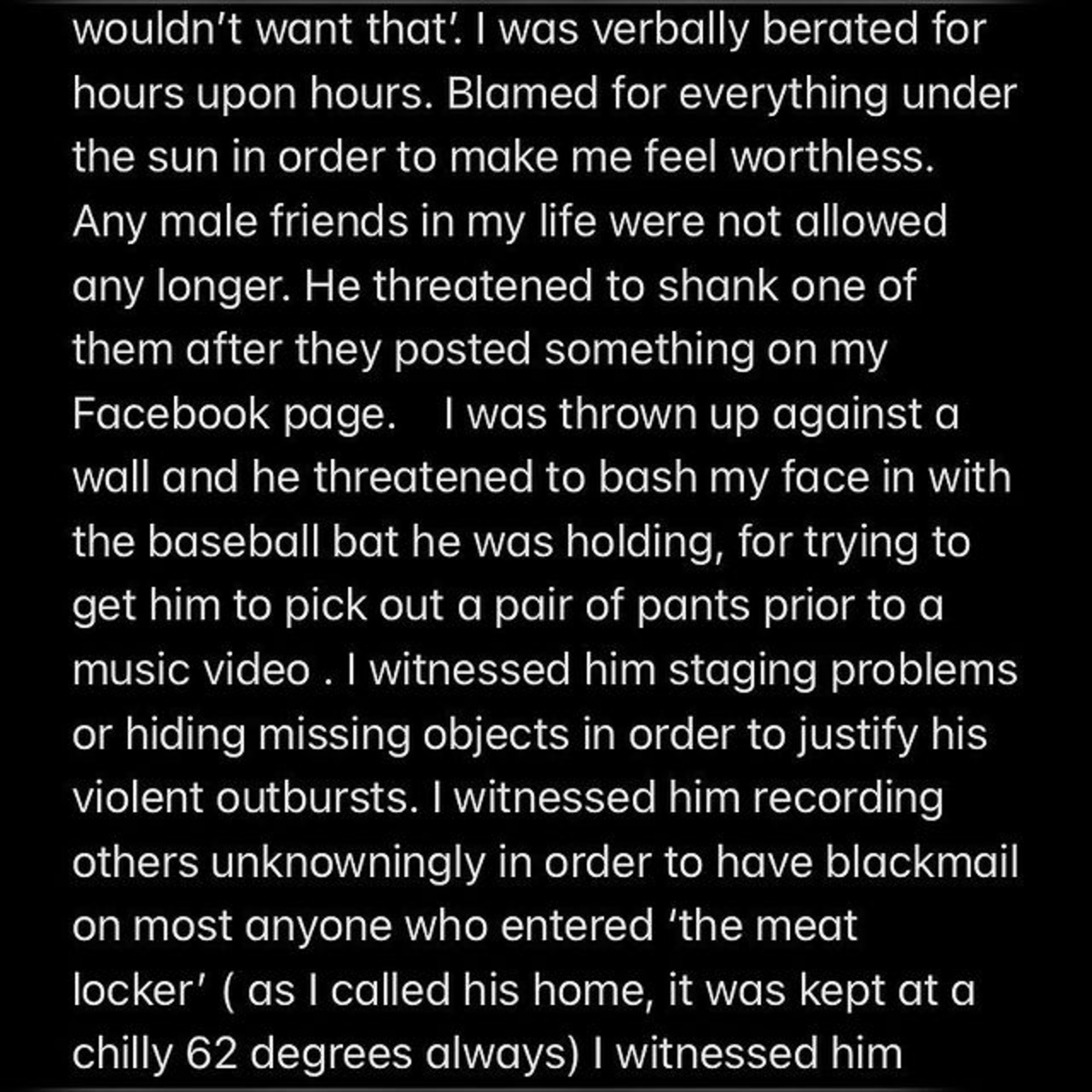 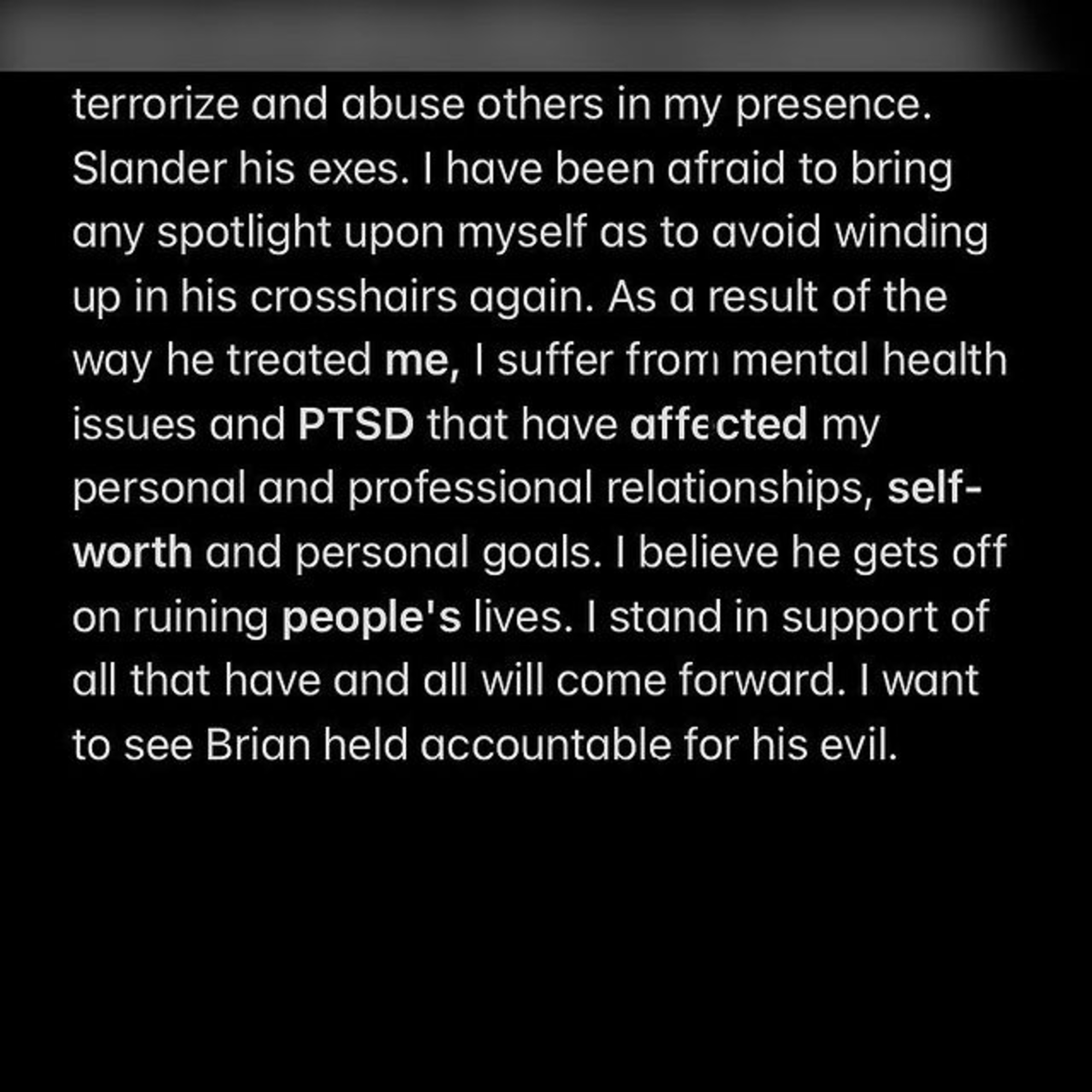 Marilyn Manson hasn’t responded to the current allegations though he has denied allegations of abuse in the past.

What do you think about the allegations of abuse against Marilyn Manson?