Miley Cyrus Prepared Like A 'Madwoman' For Her Super Bowl Performance - Details! - yuetu.info 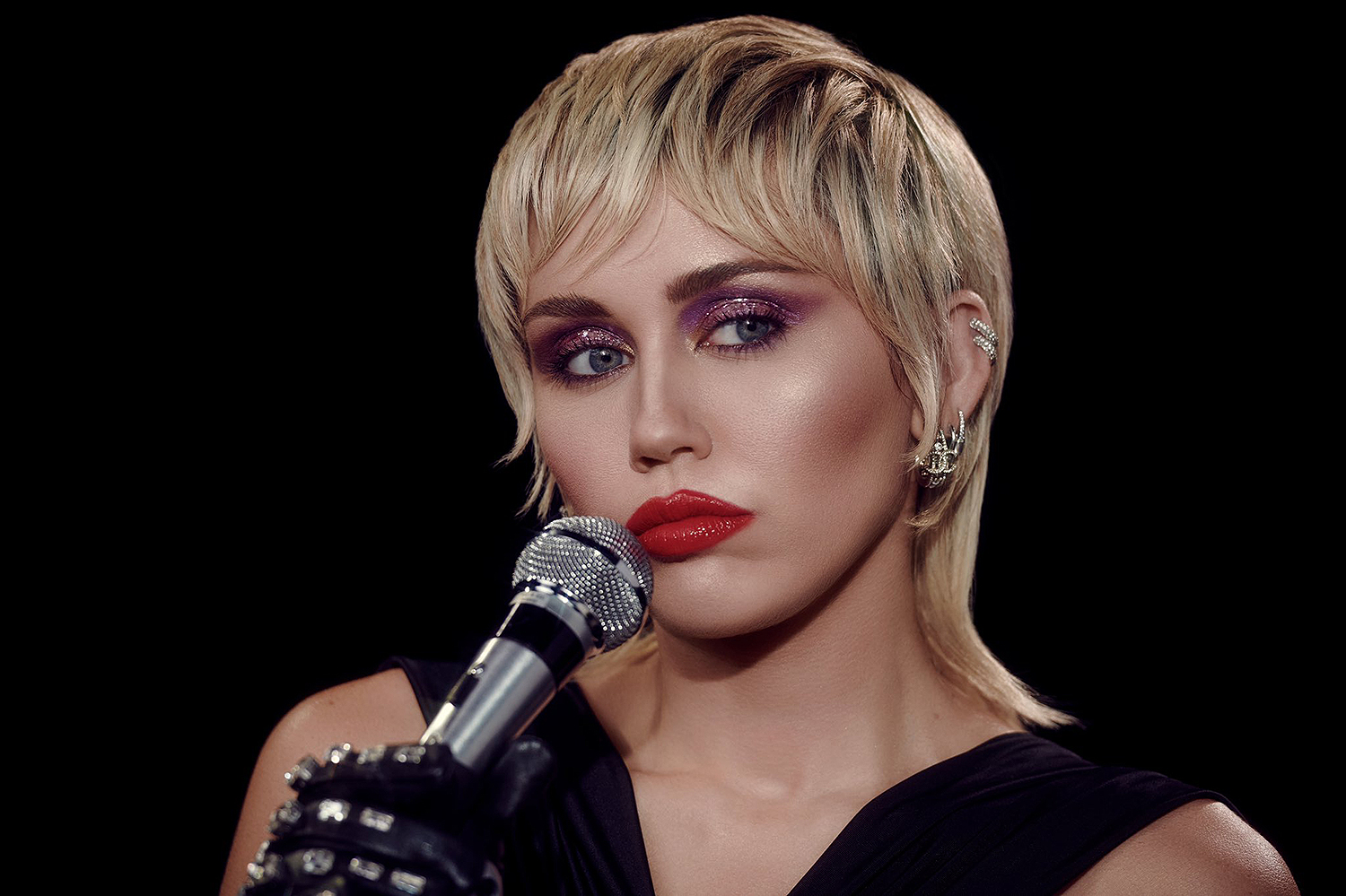 Fans have been waiting for a long time to see her performance at the first ever TikTok Tailgate Super Bowl pre-show! With that being said, Miley Cyrus did not want to disappoint them so she’s been putting a lot of work into the preparations for her set.

The star has been working out a lot lately and one insider report also revealed that she has been practicing in her home studio while also being really involved in picking the perfect wardrobe.

The insider shared via HollywoodLife that ‘Miley has been seriously preparing for her Super Bowl performance by dieting and by working out like a madwoman.’

Sure enough, the singer and actress has been sharing a number of pictures and videos of her in the gym lately, obviously putting a lot of work into her fitness.

And, sure enough, the hard work has definitely been paying off since Miley looked super toned in a clip shared on her platform earlier today.

Furthermore, she looked just as great for a photo shoot announcing the TikTok Tailgate.

For this shoot, she rocked a cheerleader-like latex outfit, accessorizing it with pink pom-poms black leather boots!

The same source added that ‘She’s been practicing in her home studio and not going out to a studio to be as safe as possible. She’s really missed performing and really missed being out there so she can’t wait. She’s been having people come by to prepare her wardrobe. The clothes and what she’s going to be wearing have been a primary focus for her. Miley has been picking all of the accessories to go with it. She’s been really hands on with her wardrobe choices and the performance itself and she’s excited.’

Of course, Miley herself has gushed over how excited and honored she was for the big performance as well in a previous post.