Mila Kunis Jokes That She And Ashton Kutcher Did This Super Bowl Commercial To Get A Break From Their Two Kids! - yuetu.info 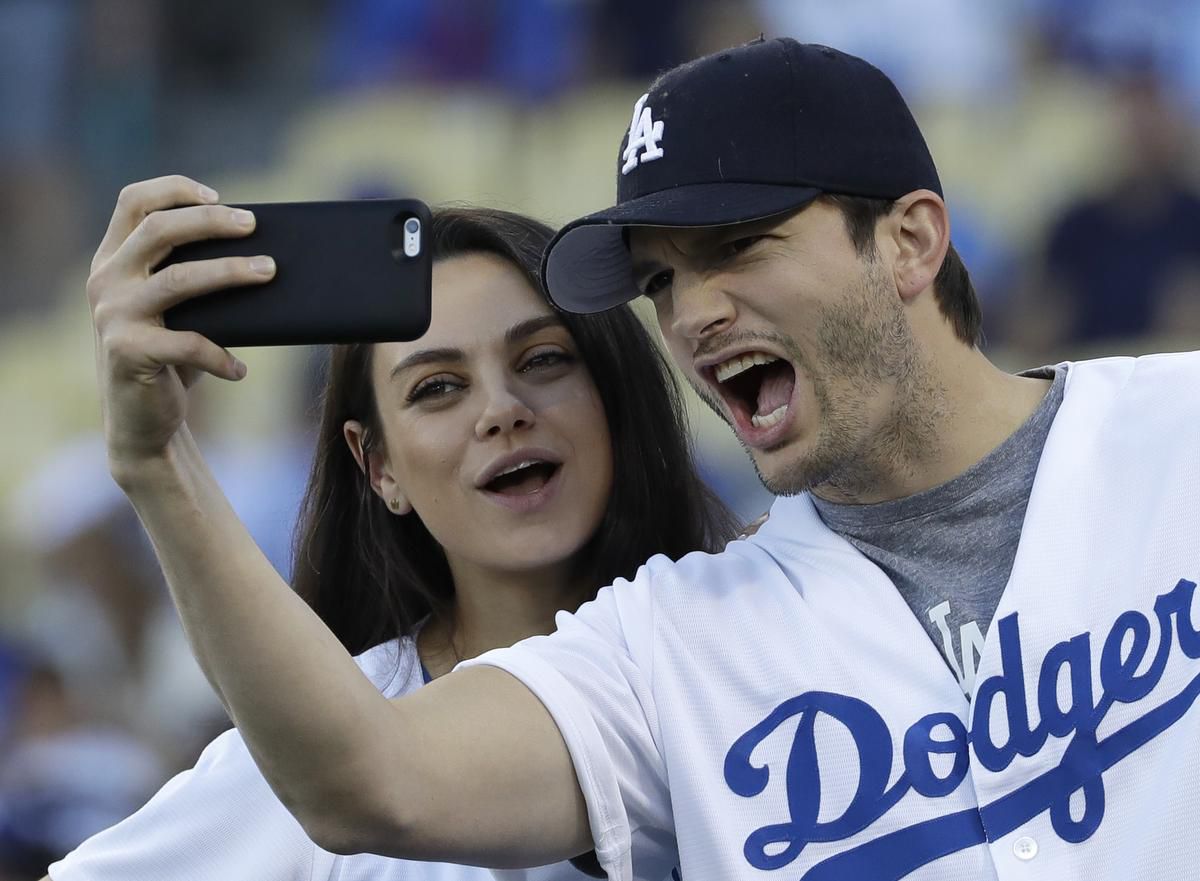 Just like many other parents out there, Mila Kunis and Ashton Kutcher have been stuck in quarantine with their young ones, 24/7! However, the actors did a Cheetos Super Bowl commercial recently and they joked that they were excited to be part of it precisely because they got ‘two days off’ kids duty!

On the other hand, their two children were not too happy to have both their parents away from them.

Both Ashton and Mila are set to appear in a Cheetos ad which will air in full on the day of the big game (February 7,) although the teasers are already out and they seem super intriguing and hilarious!

As for the stars’ kids, their names are Wyatt and Dmitri and are 6 and 4 years old respectively.

During a new interview, the actress opened up about the reasons why they chose to star in this commercial and also how working on it affected their time with their offspring.

While chatting with ET, she shared that ‘It’s so silly! Ashton and I, we never work together. I mean, I know that we worked together before…And in the midst of the quarantine, they sent us the ad to do and every time I have ever been offered a Super Bowl ad it is always a female having to be scantily clad. And then this one comes around and I started laughing hard and Ashton was just like, ‘This is kind of funny.’ I was like, ‘We should do it!”

She went on to also jokingly dish that ‘Also it was quarantine and we were stuck with our children for nine, twelve, months at this moment, and I was like, ‘2 days, baby! 2 days off.’ Literally we were like, ‘Yeah, let’s do it.’ And so we did it. And I hate saying this but we were like, ‘Freedom!’…It was amazing!’

Of course, the actress made sure to stress that she actually really does love her kids very much.

However, this ad shoot brought Ashton and her back to work for a bit, their careers having been on hold for the whole quarantine.

‘I love my children so very much! So, so much! But I’ve never been so excited to wake up at 5 in the morning to be like, ‘I am going to work!’ And I skipped out of the house. My kids were like, ‘You are abandoning us!’ And I was like, ‘Relax,” she said laughing.