Michelle Pfeiffer As Catwoman Whipping The Heads Off Mannequins Is The Latest Viral Video - yuetu.info 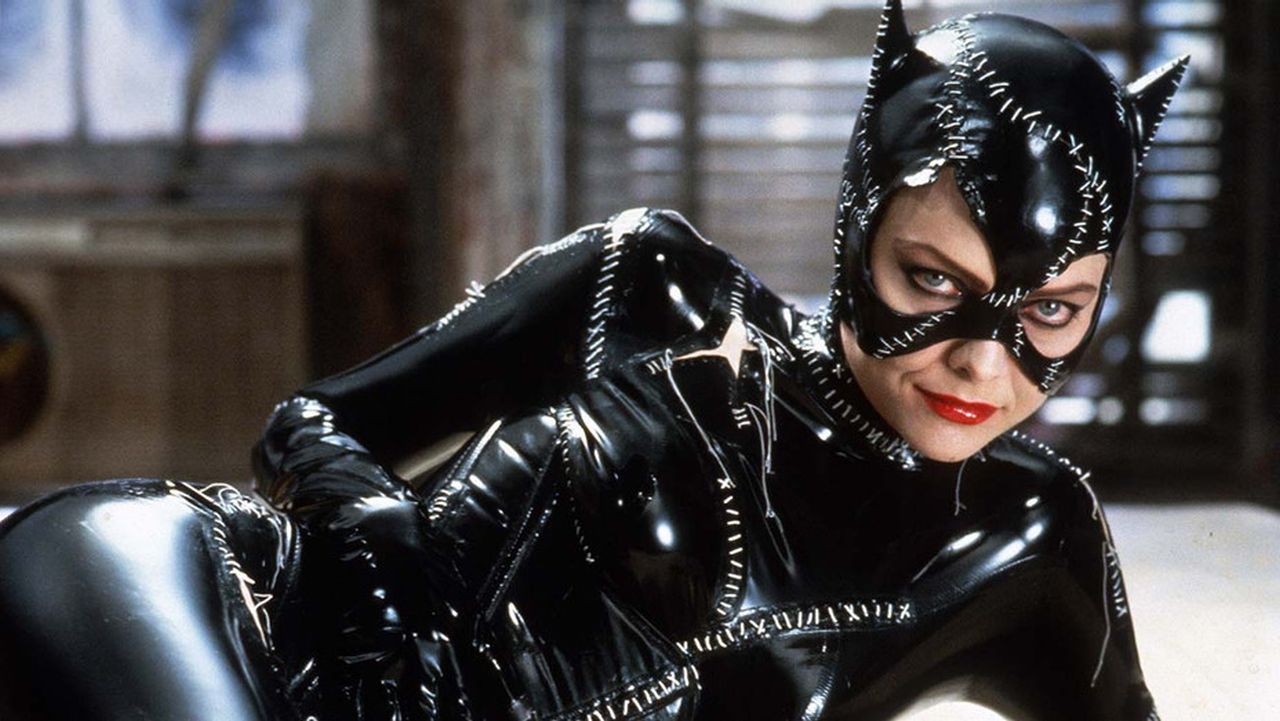 A video clip of Michelle Pfeiffer as Catwoman whipping the heads of mannequins went viral on Friday. Michelle is making headlines as she will star in the role of Betty Ford for Showtime’s upcoming series The First Lady. She’s also covering the March 2021 issue of Town & Country magazine and the 62-year-old beauty looks stunning. Fans have long revered Michelle for her beauty and she continues to amaze. It’s hard to believe that Michelle is a senior citizen as she remains youthful and energetic. She’s even said that she would love to reprise her role as Catwoman but no one asked her.

Buzzfeed’s Jarett Wieselman shared the clip that is going viral and it features Michelle’s famous one-take scene where she cracked her whip and snapped the head off four mannequins. Michelle’s portrayal of Catwoman is iconic and many fans say there is no other person who plays the character as well.

In the video that you may see below, Michelle Pfeiffer wore her Catwoman costume as she filmed the scene for the Tim Burton, Batman Returns movie. Michelle held the whip in her hand as she swung it overhead then cracked it on the floor in front of her.  She determinedly moved to the side, cracked the whip on the floor once more, and then snapped off the first mannequin’s head. She quickly swung it and took out two more mannequins before making a full circle and unleashing her fury at the last. Michelle wrapped the whip behind her back and skipped rope with it.  Michelle Pfeiffer completed the scene to thunderous applause and in one take.

Reminder: Michelle Pfeiffer whipped the heads off those four mannequins IN ONE TAKE to thunderous applause from the Batman Returns crew! pic.twitter.com/wVqyH4qw6A

Now the public has renewed interest in seeing Michelle Pfeiffer reprise her role as Catwoman.

What do you think? Would you like to see Michelle Pfeiffer crack her whip again?