Meghan Markle And Prince Harry - Here's How They Managed To Keep Second Pregnancy A Secret For Months! - yuetu.info 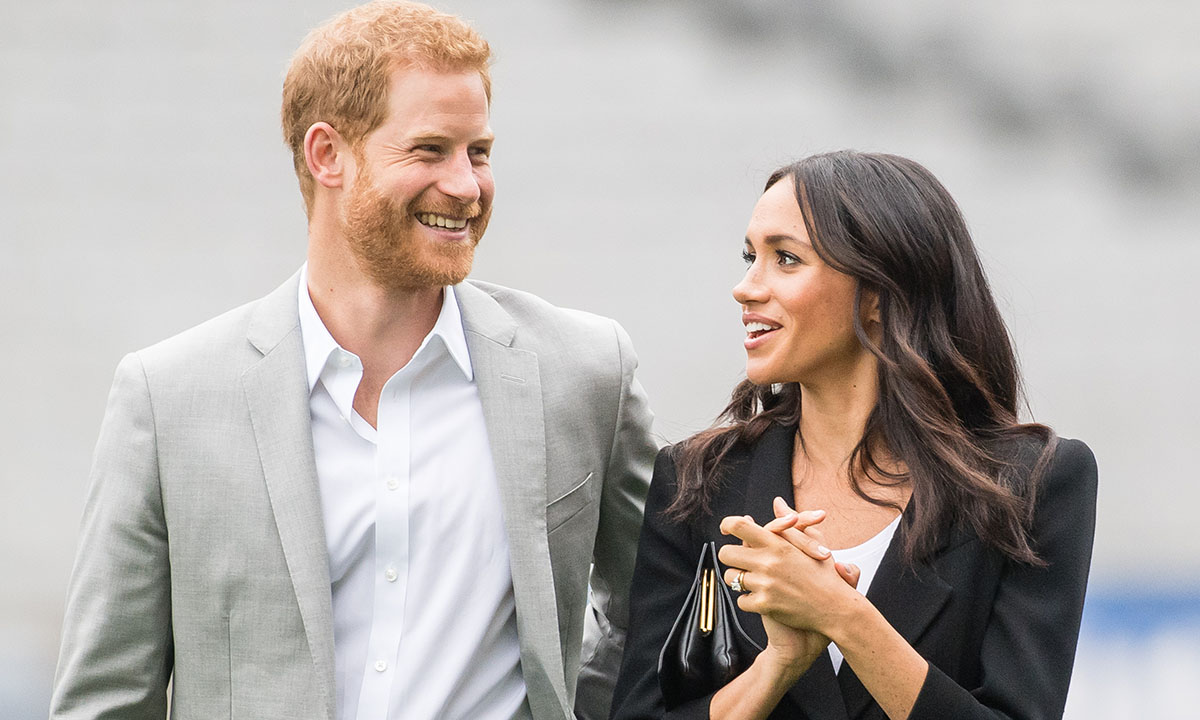 As you know, Meghan Markle and Prince Harry are expecting their second child together and they shared the big news on Valentine’s Day in order to pay tribute to Princess Diana since she also announced she was pregnant with Harry on the same holiday! But that also meant making sure to keep it a secret leading up to February 14, so how did the former royals manage to do that?

Meghan and Harry were actually super excited to share the happy news but since they wanted to wait, Meghan had to hide her baby bump for months.

Now, one insider tells HollywoodLife how she pulled that off!

Apparently, ‘She’s been spending most of her time at home the past few months because of the pandemic, but also to avoid the news of her pregnancy getting out. And when she did go out, she always wore coats to hide her bump. She has a very small circle of friends and people that are on her team that she trusts, but other than a few of those people, no one knew.’

‘But, with such a huge property and the magic of video conferencing she hardly saw anyone, so it was easy to hide her second pregnancy for the most part. Now that the news is out there, of course everyone is sharing in her excitement,’ the source dished.

Next month, the couple is set to give an interview to Oprah, which will be their very first time to discuss their choice to leave the royal family and their titles in favor of a more normal, more financially independent life in the US.

Sure enough, Meghan and Harry have already signed a contract with Netflix and are also involved in other projects meant to make a positive change in society – something they have always been very passionate about.

The insider told the site that ‘Oprah has become a very dear friend, so doing this interview with her is only natural.

They went on to stress that they trust the TV personality a lot and since they have always planned to tell their side of the story at some point, she was the perfect choice for it.