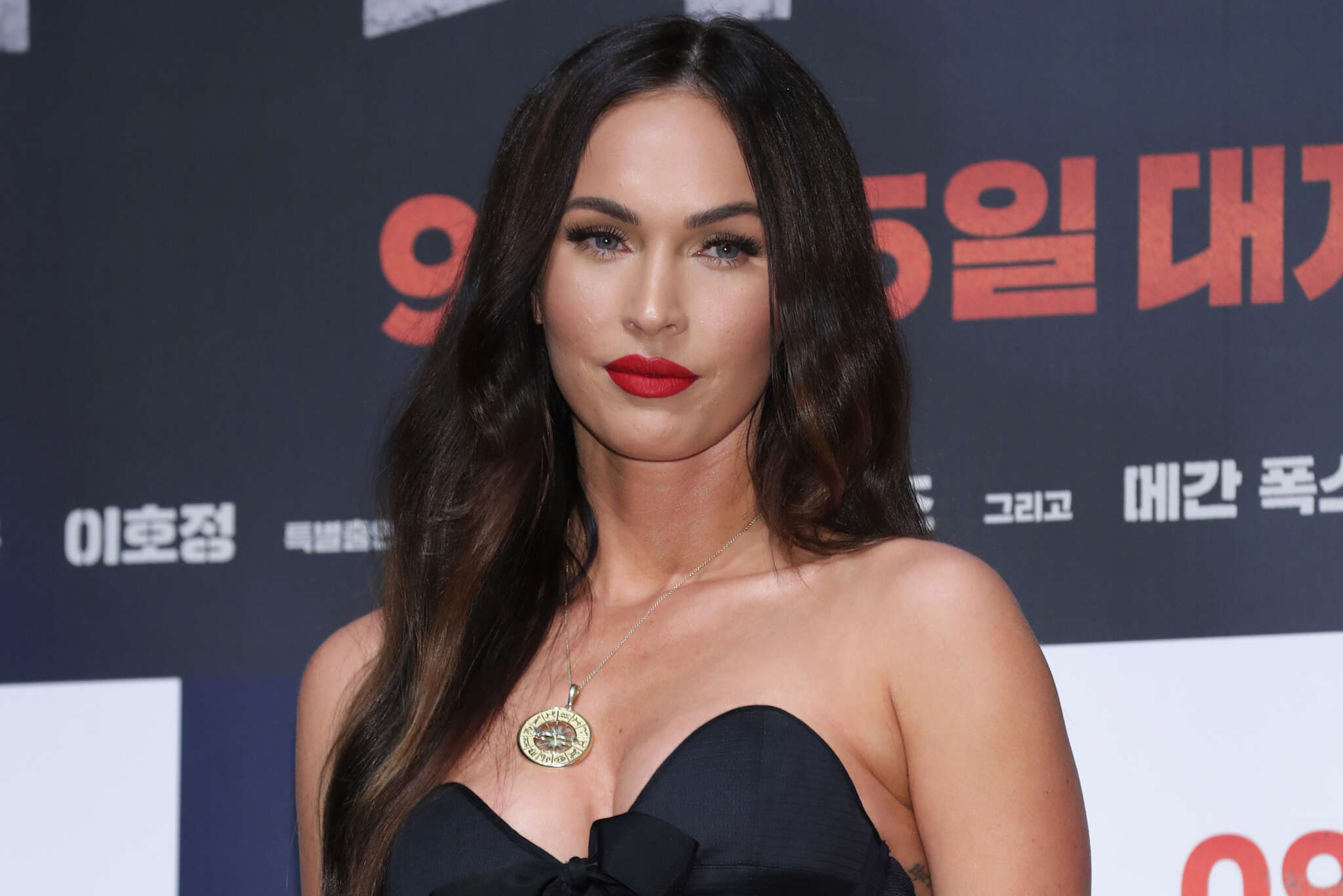 A fake post started going around on the internet, in which the actress supposedly expressed her thoughts on wearing masks! That being said, she made sure to speak out and make it clear that she is not, in fact, anti-mask!

Megan Fox is definitely not someone who would decide not to wear a protective face mask amid the COVID-19 pandemic in spite of what a certain post may suggest!

As a result, Megan took to her platform to set the record straight about it.

Check out what she said about the viral fake post!

On her IG account, she explained that ‘I’ve never made any statements regarding wearing masks. Scary you can go viral and possibly be socially crucified for something you haven’t done. The internet is so FUN.’

As per People, the fake post not only featured a false statement from the actress but also a picture of her and her rapper boyfriend, Machine Gun Kelly out in public and at the time, Megan was holding a mask in her hand.

Fans were also quick to notice that the fake post was, in fact, photoshopped over an older post of Megan’s from 2014, in which she spoke out against bullying!

It was pretty shocking for her that a false post went on to become viral but she was obviously not that affected by it, especially after she cleared things out.

Besides, Megan is way too happy and in love these days to care too much about the trolls online.

The couple just spent an amazing Valentine’s Day together and in a post celebrating it, MGK even revealed he loves the actress so much that he wears a vial of her blood around his neck at all times!

‘I wear your blood around my neck, my bloody valentine,’ he captioned the picture of the necklace that seemed to have a drop of blood sealed inside of it.