Meek Mill And Wack 100 Duke It Out On Social Media Just 24 Hours After Meek Nearly Brawls With Tekashi 6ix9ine - yuetu.info 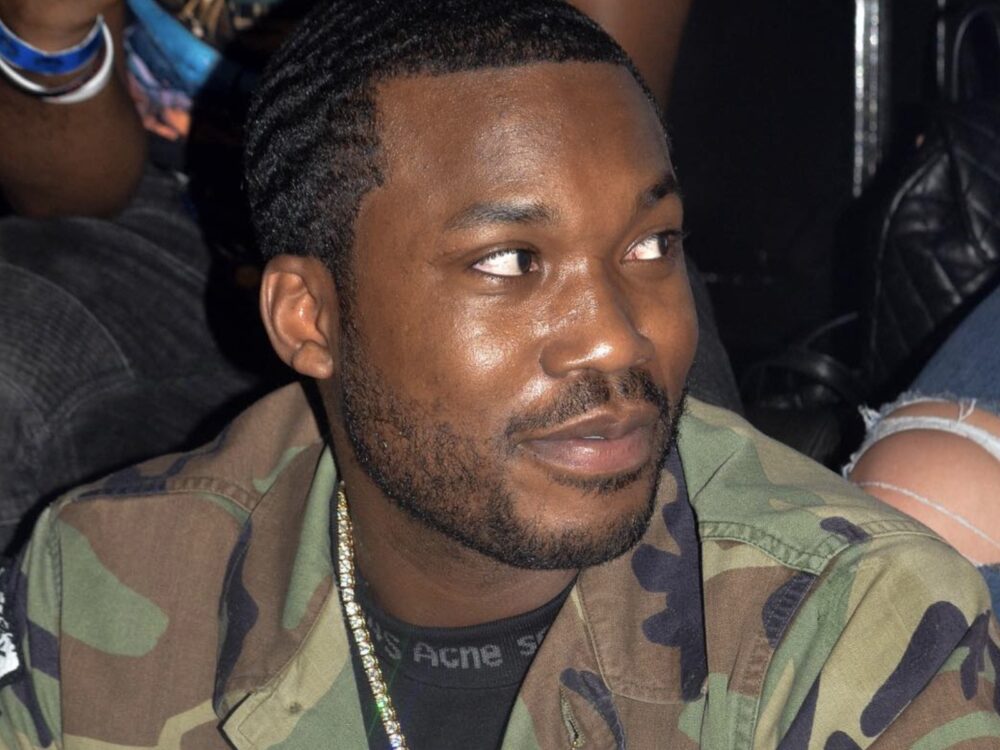 Hip-hop fans know Meek Mill isn’t afraid to compete with other rappers, in fact, he has found himself in the headlines many times over the last few years over fights with people like Drake and Tekashi 6ix9ine most recently.

His battle with Tekashi 6ix9ine which nearly led to a fight near a nightclub this weekend came just before he reignited a feud with Wack 100 as well. As it was previously reported, Meek Mill and Tekashi 6ix9ine nearly got into a skirmish this past weekend after the former was one of many who trashed Mr. Hernandez after he got out of prison.

According to Hot New Hip Hop, Meek Mill wrote in the comment sections beneath a number of Wack 100 pictures and it added fuel to the fire that already existed between them. One post that featured Birdman in it had Meek accusing Wack 100 of “sucking bird man’s d*ck.”

Meek Mill went on to write in his post that Wack 100 wouldn’t even post anything for his wife, but he would for Birdman. He accused Wack 100 of “cracking the back door” on his own friends as well. Meek says he’s just another “fake a** tough guy.”

In another comment from the Philadelphia artist, who made sure to reference where he was from in the post, Meek wrote that he wasn’t like all of the other “fake” gangsters in the rap game. Meek says he is down to meet up and get into a fight anytime and anywhere.

In case you missed it, Tekashi 6ix9ine has been feuding with Meek Mill over the last few months, mostly as a result of the former’s racketeering case which saw Hernandez behind bars for approximately one year.

Daniels Hernandez‘s decision – also known as Tekashi 6ix9ine – to exchange information with the federal government for an early release led to massive scorn from the rap community and the black community as well.

These days, Daniel isn’t nearly as active as he once was, but one can’t say the same thing for Meek, who still gets into feuds with other rappers on a semi-regular basis. Meek and Tekashi 6ix9ine have hated each other ever since the latter got out of prison.