Mary J. Blige Says She Cried When She Turned 50-Years-Old - Here's Why! - yuetu.info 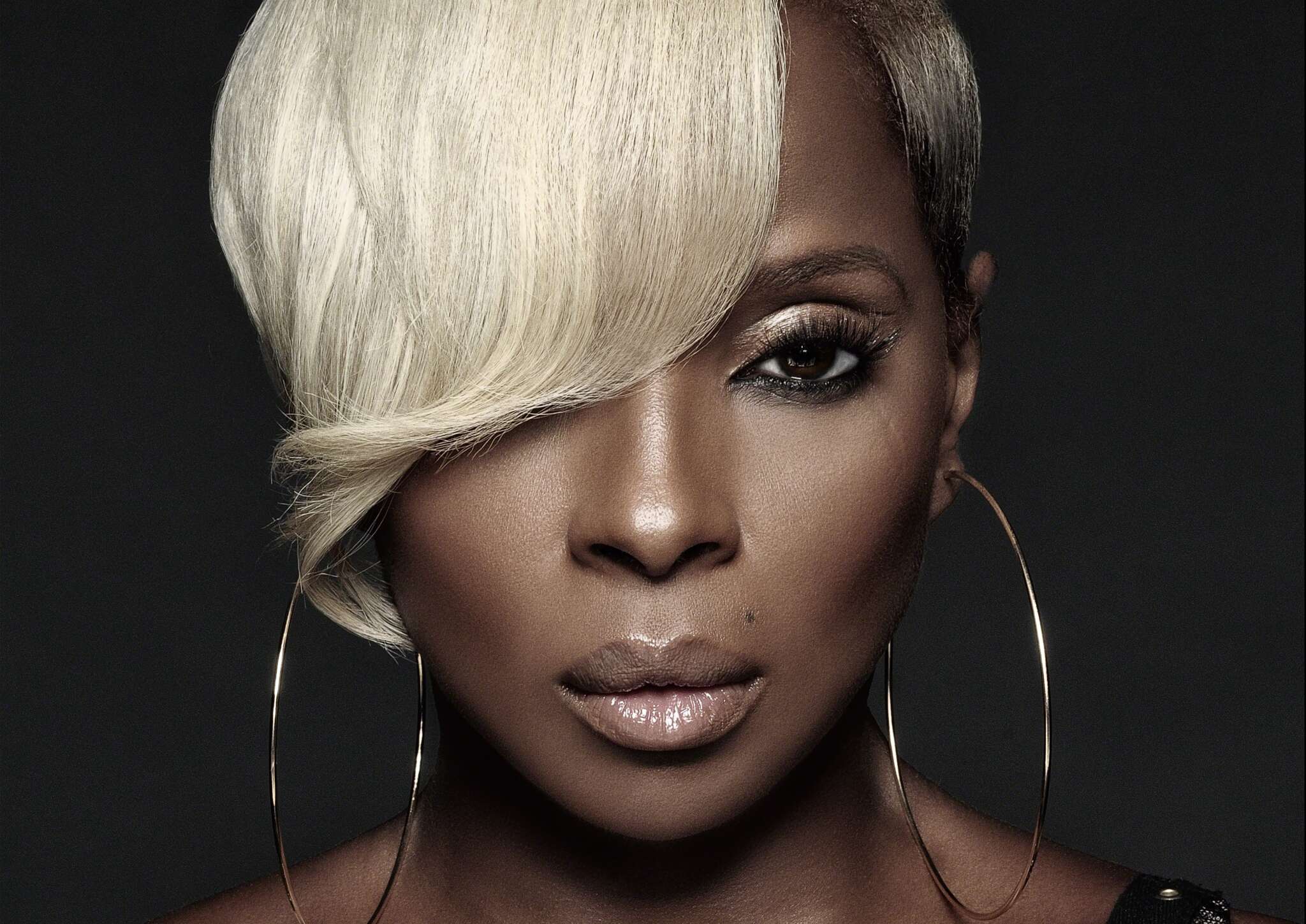 Turning 50 years old is most of the time a scary milestone but not for May J. Blige! The star did admit that she cried but it’s not for the reason you may think!

As it turns out, this age was especially meaningful for the Grammy winner and she explained why while a guest on the Ellen DeGeneres Show’s latest episode!

‘When it hit at 12 o’clock that night, I just cried like a baby because I made it. I’ve been through hell in my life. So to make it to 50, it was just beautiful,’ she explained.

Not too long ago, she also looked back at her life’s journey while listening to her early hits during the quarantine.

With that being said, the celeb learned something very interesting about the lyrics of her old songs.

She explained that ‘I really do not like to listen to the sound of my speaking voice, let alone listen back to Mary J. Blige. But I have grown so much in confidence. So I did. And I felt like an outside person doing it. What blew me away is, like, so many of the lyrics was helping me now during the quarantine and just in my life. And what I could not understand was how could anybody so messed up that was drinking and on drugs and a crazy person, young person write those lyrics that can help me through everything that I am going through right now.’

She once again stressed that it felt like listening to some other person, especially while the COVID-19 pandemic is still going on and affecting everyone out there.

Sure enough, fans know that Blige has been really open about her struggles with alcohol and drug abuse in the past.

She told Ellen that, while her early lyrics were inspiring from the start, they did not sync in for herself as well until the release of No Drama in 2001.

That is when the artist really started to change her life for the better.