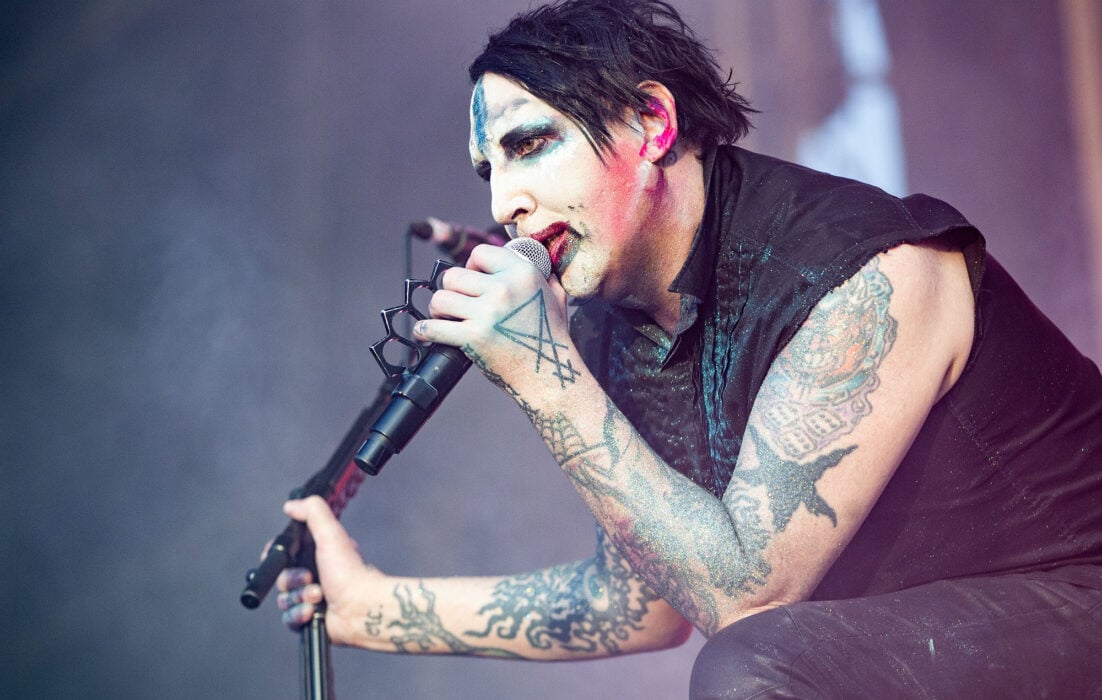 Marilyn Manson has been struggling in the press over the last few days ever since his former fiancée, Evan Rachel Wood, came forward and accused him of torturing and raping her when she was a young woman. As most know, the shock rocker and actress were once engaged in the late 2000s but they soon called off their romance three years later in 2010.

A new report from Page Six says Marilyn Manson actually admitted to some of the allegations in his book, The Long Hard Road Out Of H*ll, from the year 1999. At that time, Marilyn Manson’s career was at its height after just finishing the release of several of his biggest records.

In the memoir, Page Six reported, Marilyn admitted to almost trying to execute the “perfect murder” of an ex-bandmate and a woman by the name of Nancy. Moreover, the rocker apparently admits to trying to burn her alive in the 1990s.

According to the outlet, Manson wrote in the book that it was the “first time” he ever considered killing someone and he came really close to trying to put the plan into action.

The singer-songwriter went on to write in his memoir that he knew it “wasn’t right” to kill someone else, but he didn’t “want to deny himself” the chance to kill someone whose life meant very little to the world as well as herself.

Manson says it was a time in his life where he thought of killing someone as a period of growth, kind of like losing one’s virginity or maybe having a child. Marilyn says he and the friend then started stalking her and they genuinely thought about killing her by lighting her house on fire while she was in it.

Additionally, Manson admitted to harassing a “hot brunette” who didn’t even give him and his friend a chance. Manson says he would then go on to call her on the phone threateningly every day for almost one month.

In response to the allegations, Manson wrote in his statement that his accusers had consensual relationships with him, and he didn’t understand the reason why they chose to “misrepresent the truth.”