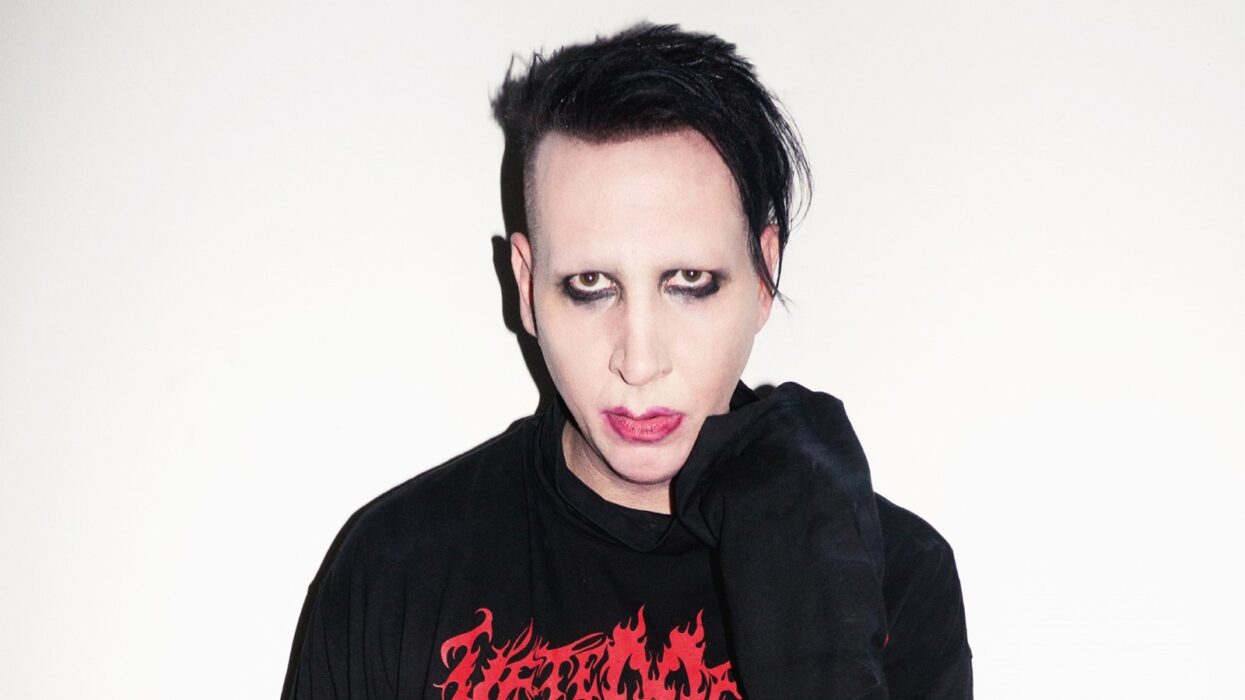 Marilyn Manson has been all over the entertainment news headlines over the last few days, in case you didn’t notice. Evan Rachel Wood, his former fiancé, came forward with allegations of abuse against the shock-rocker during their intermittent relationship that lasted 3 years.

As it was previously reported, Evan and Manson went public with their romance back in 2007, but in the year 2010, they called it off permanently. In a recent social media post, Wood claimed the rocker had “groomed” and “abused” her.

The actress, who is now 33-years-old, wrote on her Instagram that her abuser’s name was Brian Warner, before going on to name him with his persona that the world has come to know, Marilyn Manson. Evan Rachel Wood went on to accuse him of abusing her as a young girl after a period of gaining her trust.

In her statement, Wood wrote that she had been “brainwashed and manipulated into submission,” and she was finished living a life of fear and worry about how the world might respond to her. Wood says she was standing with the other victims in the fight against the industries that “enabled” him.

Following Wood’s emotional statement, three other girls came forward, and then his record label, Loma Vista, dropped him from their catalog of artists. The label released a statement confirming their decision to no longer work with Manson, saying how their partnership would end immediately.

On his own social media account, Manson claimed that all of his relationships over the years have been consensual, adding that his art and lifestyle have been magnets for controversy since the beginning. Manson added that the allegations were “horrible distortions of reality.”

Reportedly, Marilyn Manson will no longer work on Creepshow, the horror anthology series. Manson has had a long history of controversy ever since he came up as an artist in the mid to late 1990s.

Interestingly, the public looked at him in a different way following his appearence on Bowling for Columbine in which he talked about the Columbine shooting with Michael Moore.