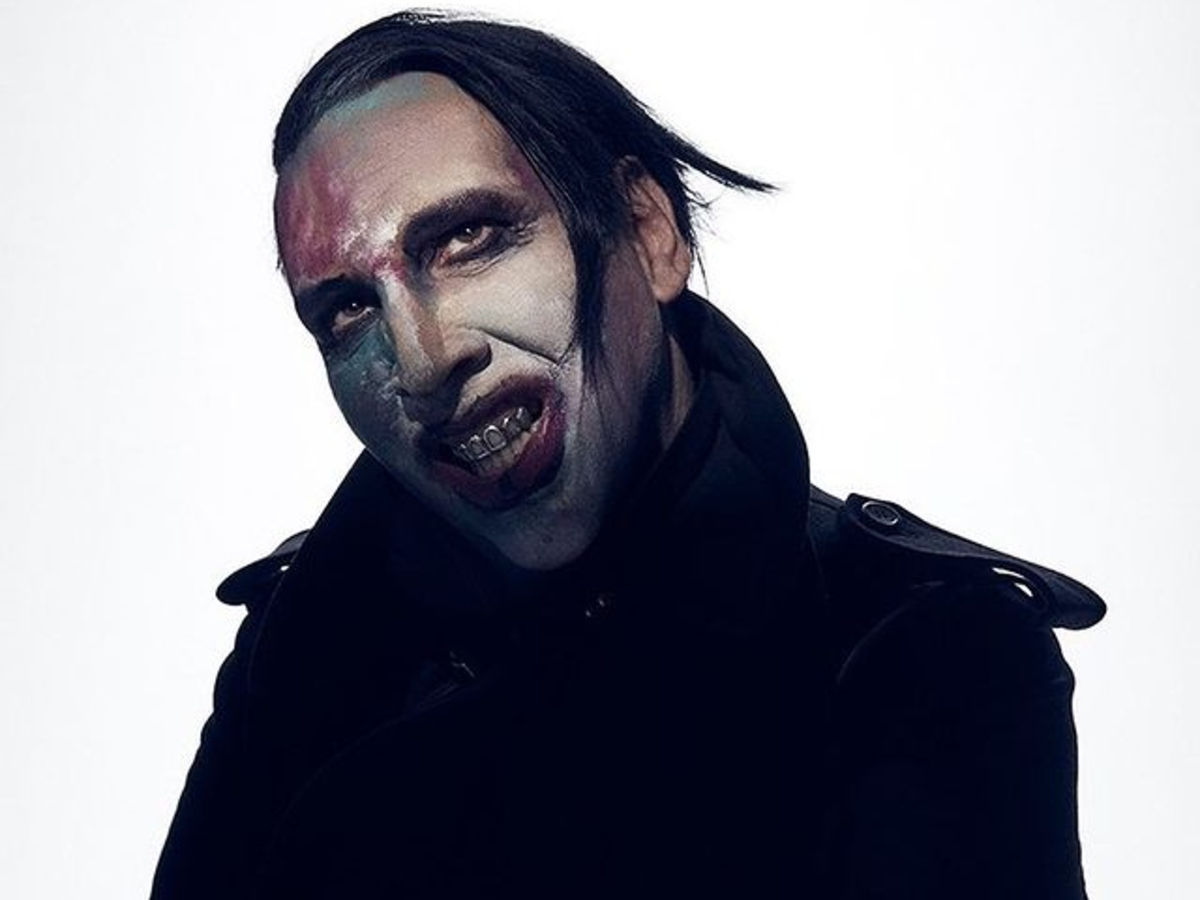 The fallout from the Marilyn Manson abuse allegations continues as he has been dropped by his agency CAA. The agency is also home to Evan Rachel Wood and since she has publicly named Marilyn Manson (real name Brian Hugh Warner) as the man who abused, tortured, and terrorized her, Manson is effectively being canceled. He had appeared on multiple episodes of American Gods and now his final appearance will be edited out. Starz is so adamant not to promote Manson that the episode is on hold until they can remove all traces of him from it. The cancelation of Marilyn Manson comes as Evan Rachel Wood alleged he threatened to kill her multiple times.

In light of today’s disturbing allegations by Evan Rachel Wood and other women naming Marilyn Manson as their abuser, Loma Vista will cease to further promote his current album effective immediately. Due to these concerning developments, we have also decided not to work with Marilyn Manson on any future projects.

You may see a video featuring the women’s allegations against Marilyn Manson and his response below.

This isn’t the first time that Marilyn Manson has been accused of abuse, but it is the first time that Evan Rachel Wood publicly named him. Many believed that Evan had been speaking about Manson when she testified before Congress and the California Senate, but due to the statute of limitations, she never revealed his name. She also stated that there is safety in numbers and she has lived in fear of Manson since she broke free from him.

The women all released statements jointly and featured each other’s statements on their Instagram stories. Now that Evan Rachel Wood has publicly named Marilyn Manson as her abuser and the other women have made similar allegations, it is expected that Manson will face the full force of cancel culture.