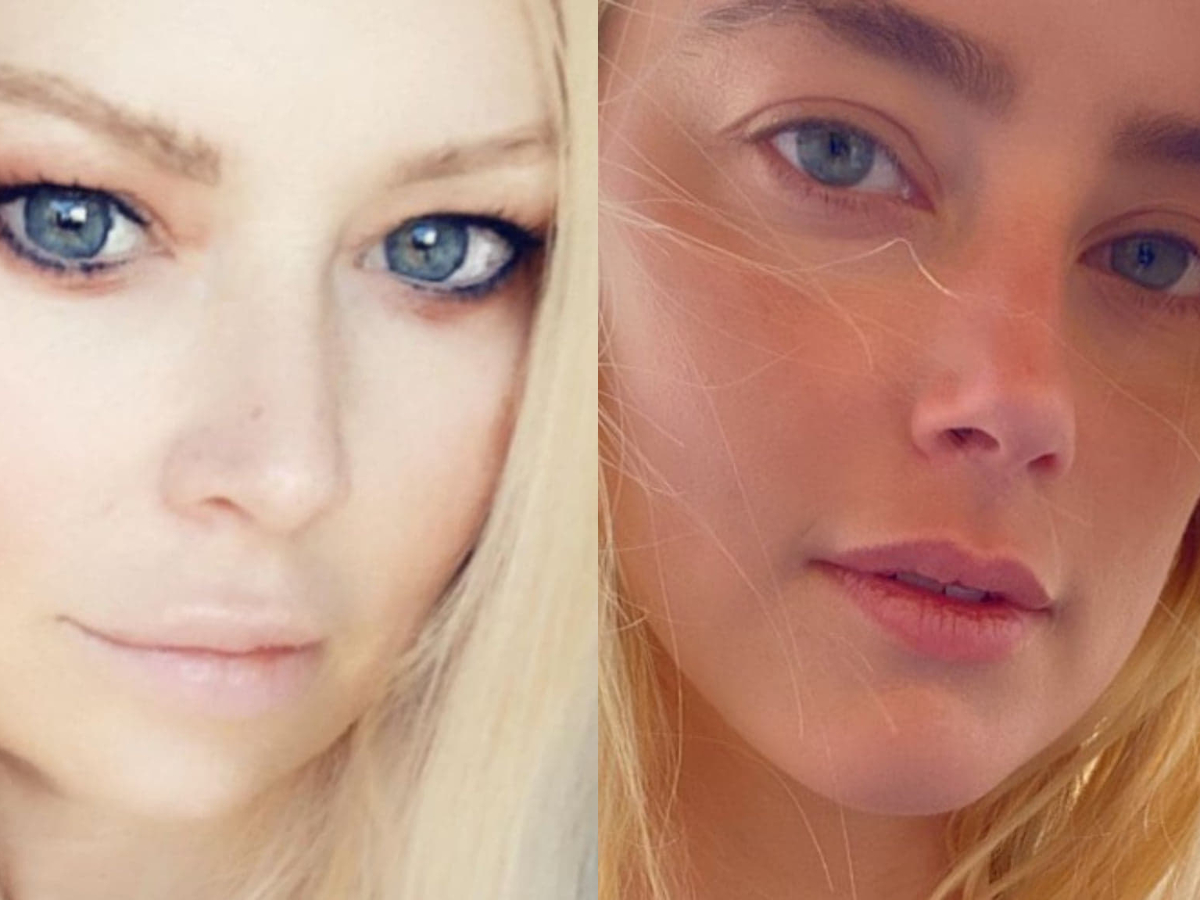 Marilyn Manson and Johnny Depp share a lot of things including a close friendship, their love for music, matching tattoos, and both are being publicly accused of intimate partner violence. While Johnny Depp is embroiled in a contentious legal battle with his ex-wife Amber Heard, who alleges he violently assaulted her on multiple occasions, Marilyn Manson now finds himself facing a potential legal battle of his own. Led by Evan Rachel Wood, a total of five women have come out to say that Manson tortured, terrorized, submitted them to ritualistic practices, and even raped them. But what may be most shocking of all, is that with all of the allegations, there are many similarities between them. Not only do Evan Rachel Wood, Sarah McNeilly, Gabriella, Ashley Lindsay Morgan, and Ashley Walters have similar tales of terrifying abuse and torture allegedly at Marilyn Manson’s hands, but his ex-girlfriend Jenna Jameson is sharing a story that is eerily similar to something that transpired during Amber Heard’s trial — alleged remarks regarding burning the women alive.

Most people might find a man fantasizing or joking to burn a woman alive a shocking and singular occurrence. But now some are asking what type of friendship does Marilyn Manson and Johnny Depp truly have? The two have been friends for decades and consider themselves as brothers — or at least that is how they have presented their relationship publicly. But what does it mean that both have been accused of remarks regarding murdering and burning alive their partners?

Jenna Jameson spoke to the Daily Mail and shared the horrific allegations and stated that Marilyn Manson actually ‘fantasized’ about burning her alive. The claim is creepily similar to another one of Marilyn Manson’s fantasies — smashing Evan Rachel Wood’s skull in with a sledgehammer.

Jenna Jameson described her relationship with Marilyn Manson as consensual, but said that his fantasies and behavior were too ‘violent’ for her tastes. She told the Daily Mail the following during her exclusive interview.

Our relationship was odd. We didn’t go out long because I cut it off after he would nonchalantly say he fantasized about burning me alive. Sexually he liked to bite, and it was disconcerting.

Jenna stated that she was bruised from all of his biting and she described his physical appearance as being girlish, ‘massively endowed’, and covered in scars that were in various stages of healing.

You may read Jenna Jameson’s full interview with the Daily Mail below.

Jenna Jameson claims Marilyn Manson fantasized about burning her and said he liked to bite during sex https://t.co/raQfVvqnRp – my story for @MailOnline

In the text messages, Paul Bettany and Johnny Depp were discussing ‘tests’ they could give Amber Heard to see if she was a witch. The texts went as follows.

[Paul Bettany]I’m not sure we should burn Amber. She is delightful company and pleasing on the eye. We could of course do the English course of action and perform a drowning test. Thoughts? You have a swimming pool.

[Johnny Depp] Let’s drown her before we burn her!!! I will f*** her burnt corpse afterwards to make sure she’s dead.

[Paul Bettany] My thoughts entirely. Let’s be certain before we pronounce her a witch.

You may read an article by the Daily Mail regarding the text exchange below.

Johnny Depp Allegedly Sent Texts 'Joking' With Paul Bettany About Setting Amber Heard On Fire And F*CKING Her Corpse To Make Sure She Was Deadhttps://t.co/ZNX6f8O43N

What do you think about the similarities between Marilyn Manson’s alleged fantasies of burning Jenna Jameson alive and Johnny Depp and Paul Bettany ‘joking’ about burning Amber Heard and then Johnny Depp’s alleged response of  f**cking her corpse to make sure she was dead? Do you find topics such as murder and necrophilia between friends normal conversation?