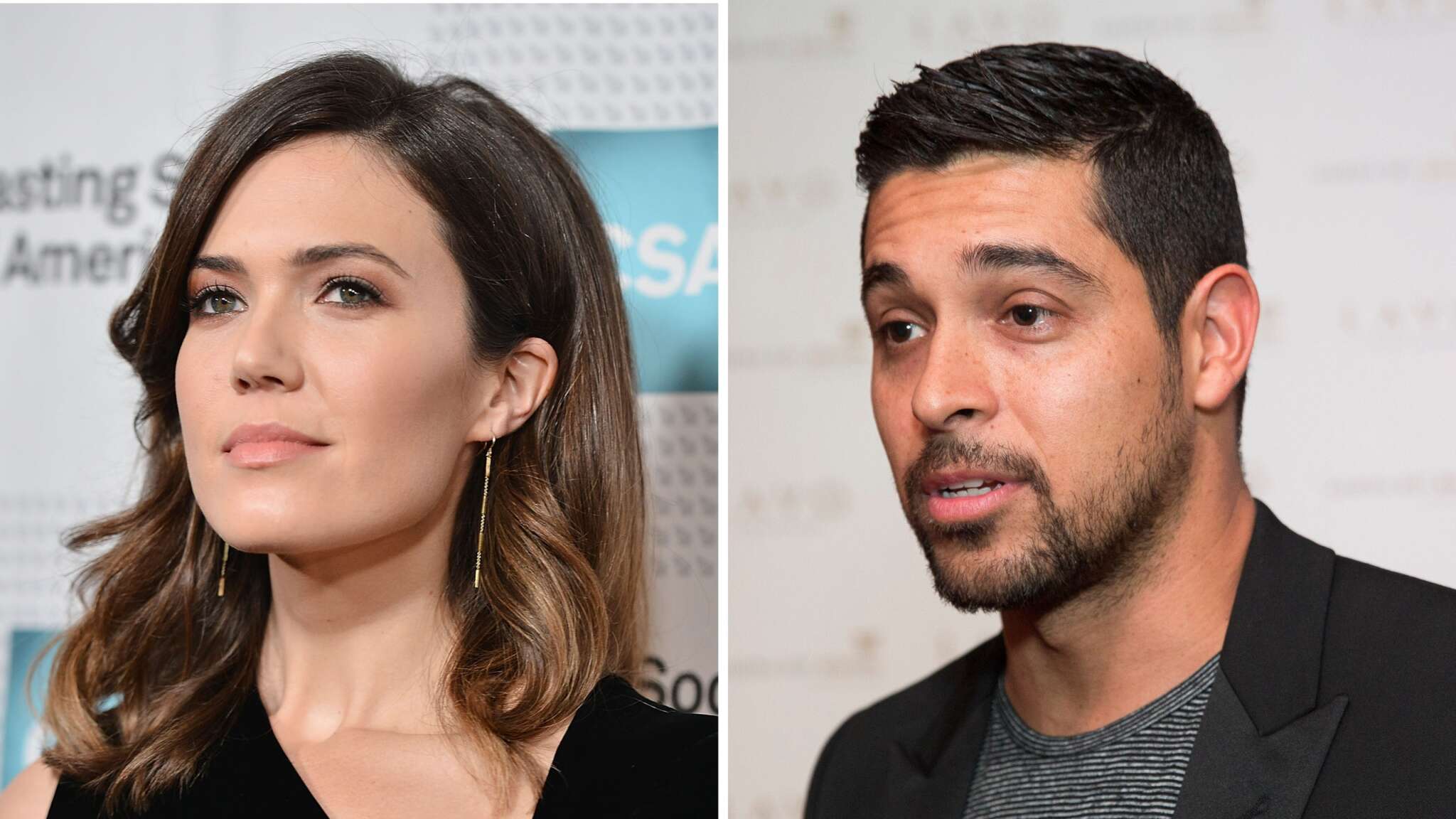 The actress took to social media to congratulate her ex and his current partner, on becoming parents together! Mandy Moore, who is also expecting her first child, sent Wilmer Valderrama and his fiancée Amanda Pacheco a very sweet message after the birth of their baby.

This comes after the couple got engaged last January and they shared the big news with their followers.

The man wrote on his platform that ‘Life is an ever evolving journey and for all of those times when our paths need a light.. angels are often sent to show us the way, that we can be more.. straight out of heaven we welcome our first daughter…’

He went on to also tell the world that the baby came into the world on Monday, February 15 but any other details about Wilmer and Amanda’s bundle of joy are being kept private for the time being, including her name!

Not too long after the announcement, fans but also fellow celebs flooded the comment section with congratulatory messages, one of them being none other than Mandy Moore – Wilmer’s ex!

Fan know that she is also going to soon be a mom to a baby fathered by her husband, Taylor Goldsmith.

‘Look at that gorgeous angel. Congrats to and your beautiful family and can’t wait to meet her!’ the This Is Us actress wrote.

The exes were in a relationship a long time ago, from 2000 to 2002, and they have stayed pretty close friends following their split.

They even had a small reunion at the 10th anniversary of Veuve Clicquot Polo Classic back in October of 2019.

They took a pic together at the time and Mandy posted it on her page, writing in the caption: ‘Ran into this guy. [heart emoji] you, @wildervalderrama.’

Not too long after, he reposted the same snap on his IG Stories and wrote alongside it: ‘Always a joy seeing you my sweet @mandymooremm! [heart emoji] you too.’

And that was not even the last time they hung out and documented their reunions!

They also took a selfie at the Paramount Pictures studio lot in 2016 and two years later at Veuve Clicquot Polo Classic, once again.