Madison LeCroy Reveals That She Was Talking To A-Rod -- Says That He Never Cheated On J Lo With Her - yuetu.info 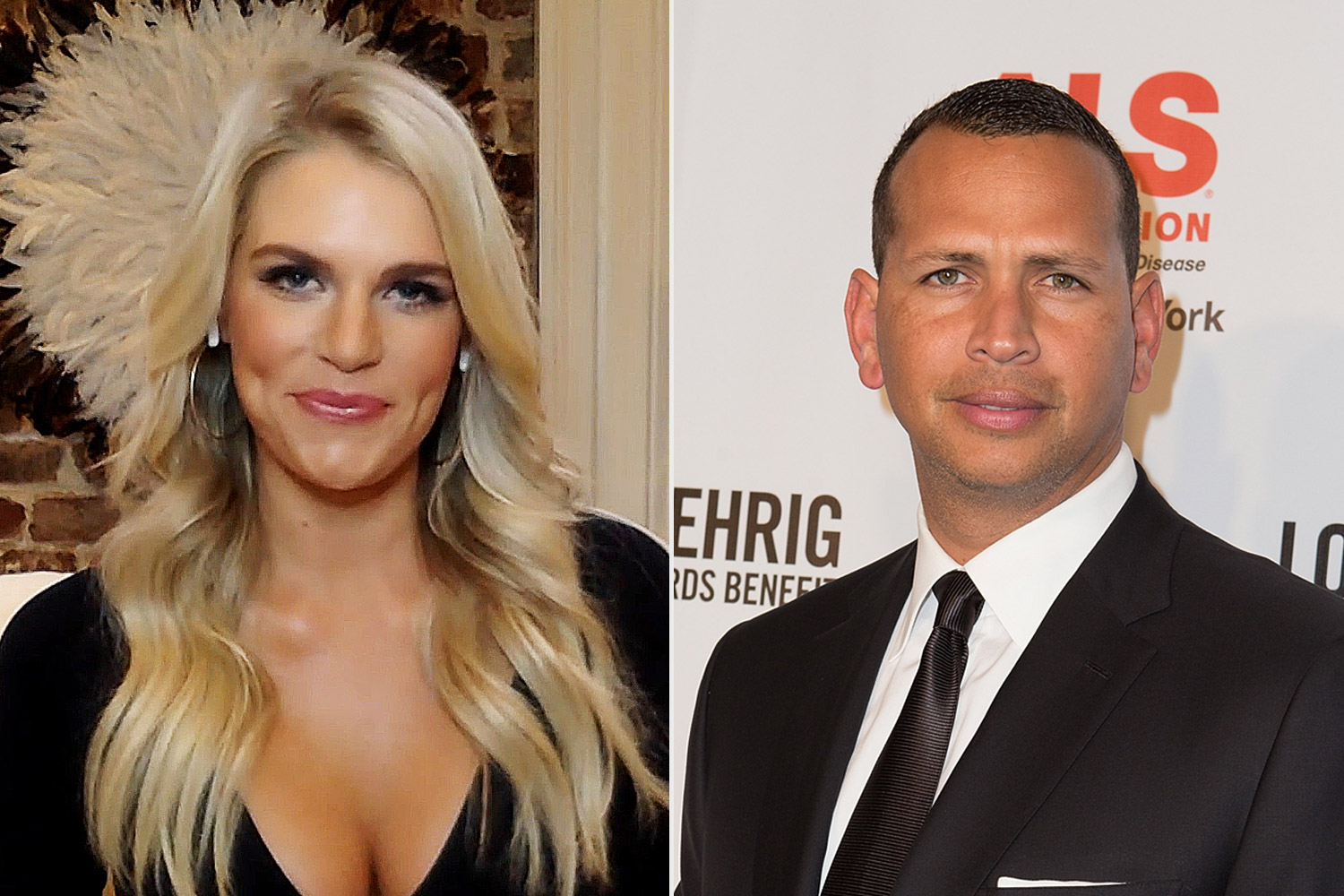 Madison LeCroy, who recently made headlines for her feud with Kristin Cavallari is making headlines for a reason beyond reality TV. She is believed to have hooked up with none other than J. Lo’s fiance Alex Rodriguez.

This hit social media once Instagram sleuths watched the Southern Charm reunion where one of her cast members allegedly outed her for going to Miami to hook up with a very famous, married, MLB player.

Although Lopez and A-Rod aren’t technically married yet, Rodriguez was caught red-handed liking photos of Madison on Instagram. This was enough to start rumors that the MLB player had to be Alex.

Southern Charm star Danni Baird made the chatter worse by confirming that LeCroy told her that she was Facetiming the famous athlete.

‘Months before that, I had heard, like, she [LeCroy] had told me that they were Facetiming or something. And I just assumed. I never asked more about it or anything like that. So I just kind of forgot about it. It just didn’t tie in that he was a Major League Baseball player.’

It got to the point where people were making memes about Alex’s alleged infidelity.

This is where Madison decided to step in. She says that she’s never met him in her life.

‘He’s never physically cheated on his fiancée with me.’

She did, however, admit to texting him innocently. This was something she said at the reunion where she claimed that she never flew to Miami and she was willing to take a lie detector test over it.

LeCroy explained to Page Six: ‘I don’t know what to do. I have tried to be as quiet as possible. I don’t want anything bad for his family, or for mine. We are definitely innocent in this.’

Craig Conover, the one who brought the allegations to light, claimed it all happened in early 2020 when their show was shut down for filming due to Covid-19.