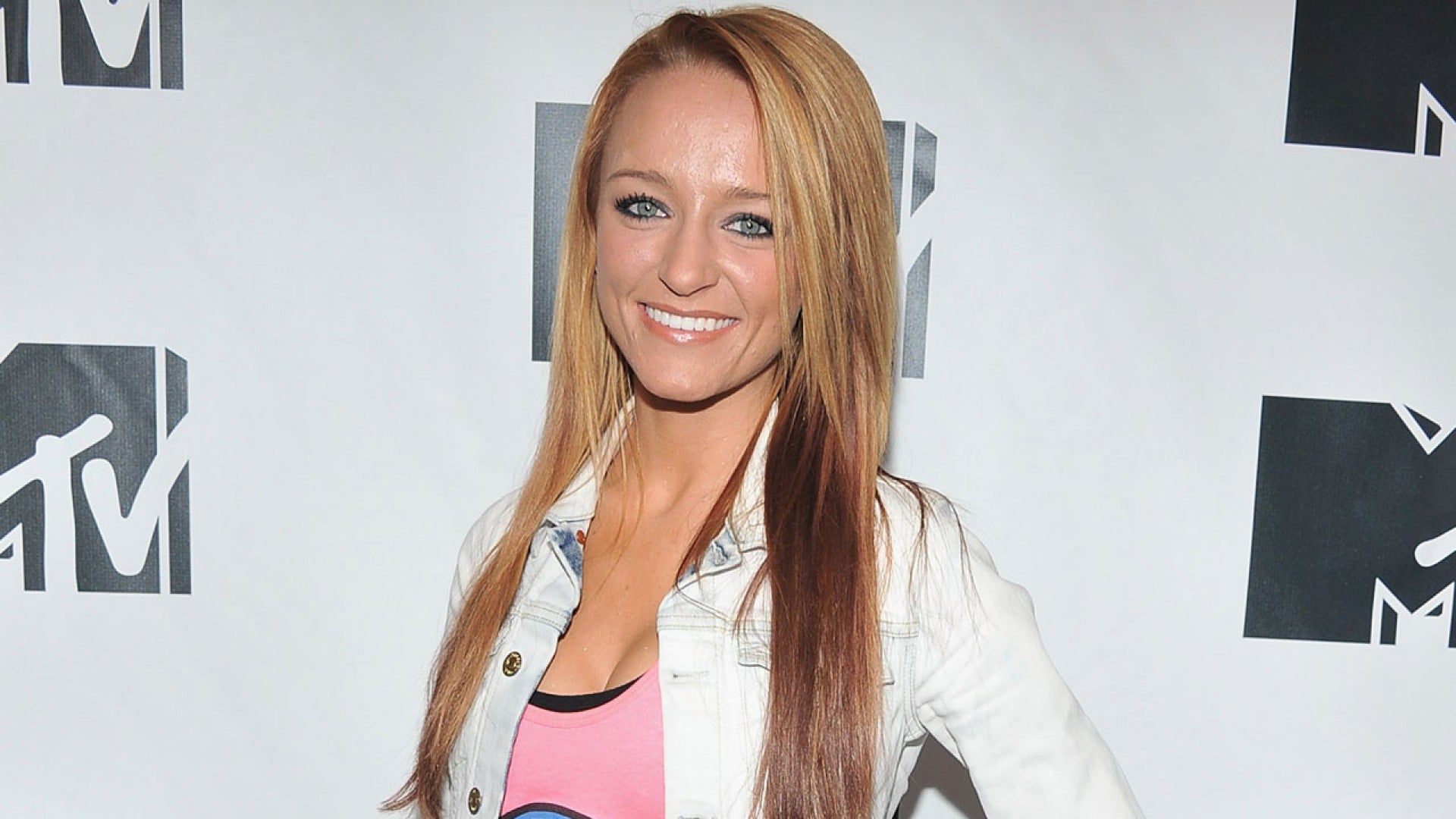 Maci Bookout was quick to find out what Ryan Edwards and his wife said about her on the latest Teen Mom OG episode and she did not hesitate to clap back! The reality TV celeb took to her Twitter account to respond – check out what she had to say!

It really seems like the drama between Maci Bookout and Ryan Edwards has been getting bigger and bigger on this current season of Teen Mom and now, it’s not only on TV but has moved on to social media!

It all started with Maci checking out this week’s episode of Teen Mom and therefore, learning about the comments Ryan and Mackenzie Edwards made.

In fact, one, in particular, bothered Maci and she made sure to mention that one in her clap back.

As fans know, Mackenzie called her a ‘petty b***h’ and she did not appreciate that!

Soon after the episode aired, Maci tweeted: ‘I really wanted to post some “petty b**ch” (and hilarious) comment, but I’ll wait until they can tell me the definition of petty without googling it and reading it aloud.’

And that was not all! She also went on to tweet a Yogi Bhajan quote that was perfect to explain how she felt about the whole conflict with his ex and his wife.

The quote reads: ‘If you are willing to look at another person’s behavior toward you as a reflection of their relationship with themselves rather than a statement about your own value as a person, then you will, over a period of time, just cease to react at all.’

This whole clap back stemmed from Maci and Ryan’s son, Bentley, insisting that he did not want to go to a party for his half-brother, Jagger – Ryan and Mackenzie’s son – at their house.

During the episode, Mackenzie expressed her frustration, saying that ‘It’s one thing to be a petty b***h, that’s fine. But when you start including my kids, that is just not okay with me.’