Luke Combs Apologizes For Using The Confederate Flag In His Music Video - yuetu.info 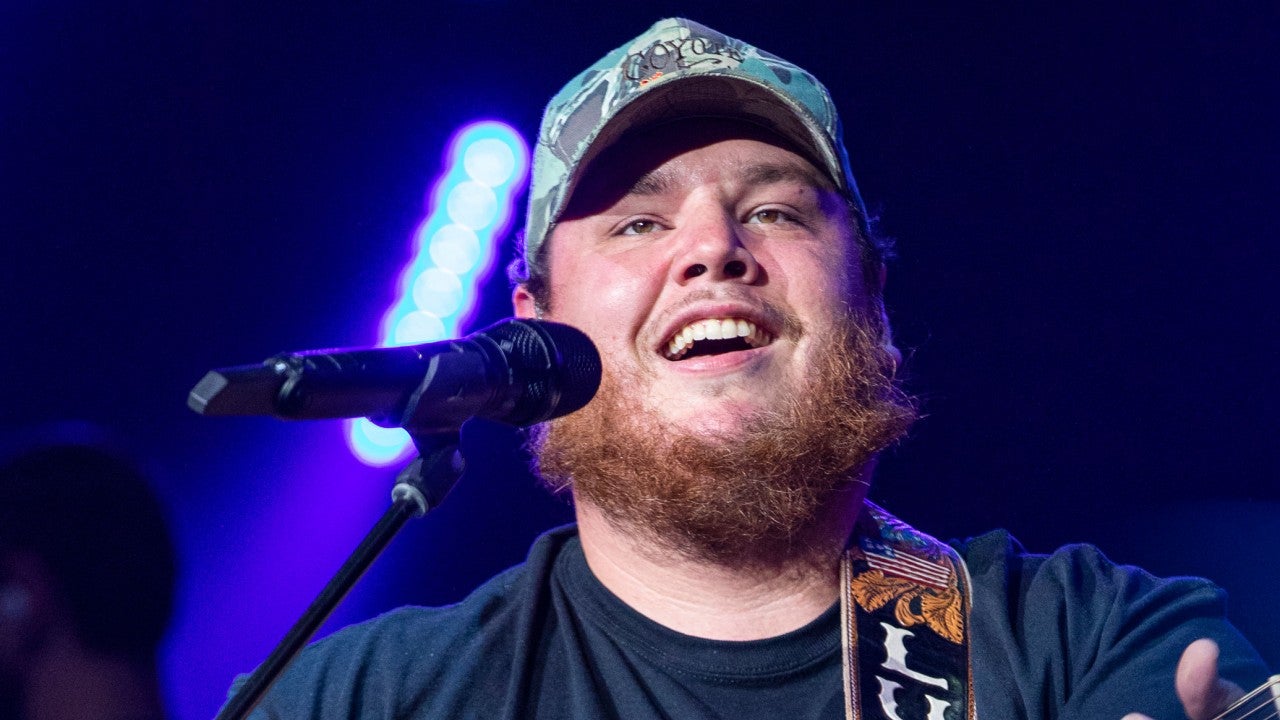 Luke Combs seems to have learned from his past mistakes! As a result, the man made sure to apologize for using the Confederate flag as well as other similar imagery in his music video for Can I Get an Outlaw back in 2015!

Now, during a question and answer session for the Country Radio Seminar, Combs acknowledged the whole thing and admitted he was wrong.

That being said, he told Maren Morris as well as panel moderator, Ann Powers that ‘There’s no excuse for those images.’

He went on to explain that he’s learned a lot throughout the years, realizing why that was so wrong.

‘It’s not OK… And as I’ve grown in my time as an artist and as the world’s changed drastically in the last 5 to 7 years, I am now aware of how painful that image can be to somebody else. I would never want to be associated with anything that brings so much hurt to anybody else. I want people to feel welcomed by country music. I apologize for being associate with that…I’m trying to learn. I’m trying to get better.’

The country crooner dished that the first step he has taken towards positive change was simply acknowledging that there are ‘problems’ in our society.

He expressed that he also feels like this is the first step everyone in the industry can and should take to help make a change.

Morris, who is from Texas, also admitted that she did not really understand the context of the Confederate flag properly before she became a teenager.

Sure enough, she also touched upon Morgan Wallen’s backlash over saying the N-word.

As you might know, she was one of the people who slammed him for it.

Morris noted that she appreciated how the country singer also acknowledged his mistake and even asked fans to stop defending him since he is now well aware he was in the wrong and there was no excuse.