Lil Durk Says His Number One Goal Is To Not Go To Prison - yuetu.info 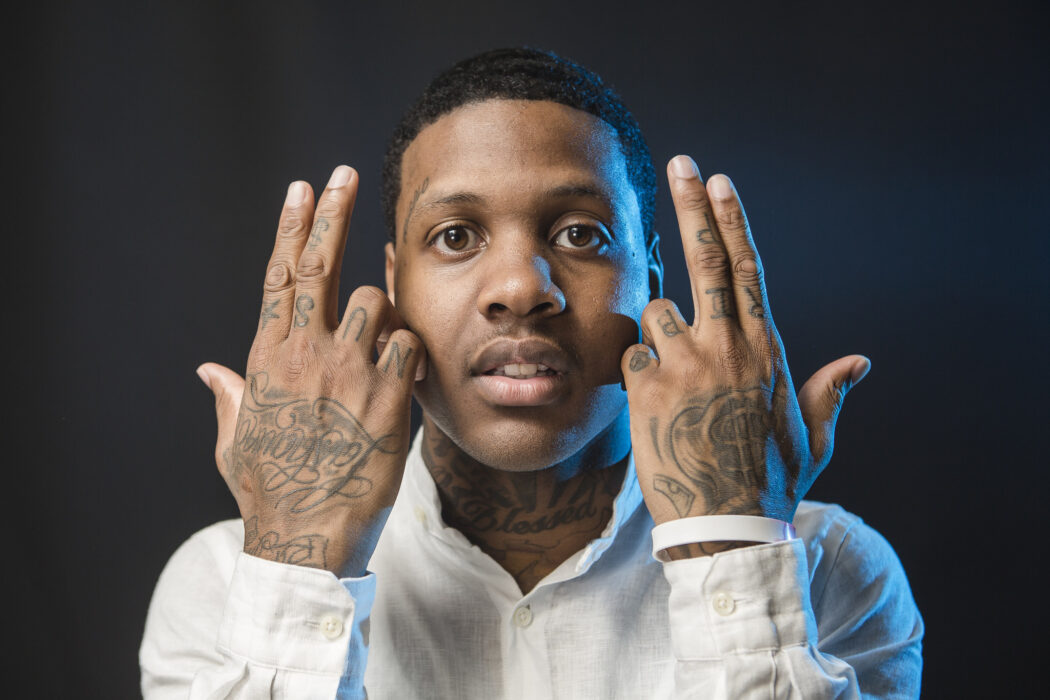 Lil’ Durk‘s career has been on an upward trajectory over the last few months, despite whatever personal upset he has endured, including the death of his close friend last year, King Von, who passed away in November.

According to Hot New Hip Hop, Durk likes to refer to himself as one of the voices of the streets, but he doesn’t like to act like that on social media anymore for the sake of keeping his hands clean and his reputation out of trouble.

The outlet says the Chicago rapper has no intentions of going to jail anytime soon, so for now, he’s staying away from social media and staying out of trouble as well. In recent news, many rappers have found themselves incarcerated including people like YNW Melly, Lil’ Loaded, Yella Beezy, and more.

HHNH says Lil’ Durk has chosen to lay low as a result of all the trouble other rappers have found themselves in over the last few months. Hip-hop fans know it hasn’t been a great time for the genre, considering there have been many arrests and even deaths.

For example, just last year, several rappers either were charged with very serious crimes or killed, including the aforementioned King Von who was murdered on the 6th of November outside of an Atlanta hookah lounge as well as Mo3, who was shot and killed after someone in a Chevy Camaro chased him down.

As an aside, Mo3’s death was particularly chilling because just a few months prior to that, he told VladTV that he didn’t need personal security because no one was “chasing him down” to hurt him. Either way, check out what Lil’ Durk had to say about his personal situation below:

The goal is not to go to jail so y’all will never see me do tuff shit on here to look street ….. I am the streets

Durk wrote on his account that his primary goal was “not to go to jail,” so whenever he posts something on social media, it’s not to “look street,” because he is the “streets.”

According to Hot New Hip Hop, this is probably a wise move for the rapper, considering he’s currently in the middle of a career explosion. At the moment, he’s enjoying the tides that arose from the release of “Back in Blood,” alongside Pooh Shiesty.