LeBron James May Be Dropping A Rap Album In The Coming Months - yuetu.info 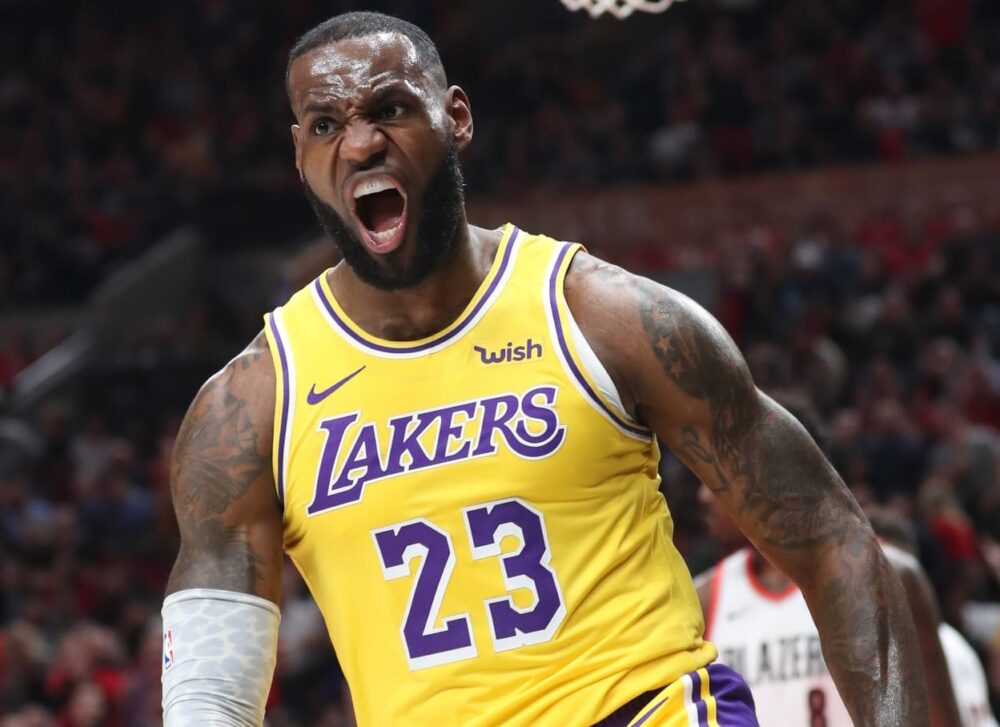 It’s very rare that an athlete is able to successfully cross-over to being a musician. It’s more common for them to become actors instead, but even then it’s quite unlikely. On the flip side, it’s not that uncommon for musicians to become actors, but not vice versa.

If a person hasn’t thought about this apparent contradiction before, one might assume that more basketball players would become rappers, especially considering the sport and the musical genre are inextricably linked.

According to Hot New Hip Hop, some of the biggest athletes ever have tried their hand at rapping, including Shaquille O’Neal, Kobe Bryant, and a few others. Additionally, it was reported that the boxer, Adrien Broner, was trying to do the same thing.

The outlet says that one example of an athlete making it work out is Damian Lillard. Another basketball player who is apparently a huge fan of rap is LeBron James, who, on occasion, is sometimes clowned for his passion.

For instance, LeBron James was put on blast after he ruined the lyrics of Lil Durk, 6LACK, and Young Thug’s track, “Stay Down.” You can check out what LeBron had to say about a possible career transition in the tweet below:

My love for music is INSANE!!! I think I’m going to do a album. Oh no I won’t be rapping or anything like that. I’m not crazy, I know what I’m great at, but I tell you one thing I do have. So many friends that can. 😉😁! Thinking out load 🤔👑💭.

It’s important to note, however, that LeBron actually doesn’t intend on rapping on the project. Instead, what he wants to do is bring together some of the biggest stars in the world and have them rap on the record instead.

In other words, it looks like LeBron would be taking on a producer role instead of the style of DJ Khaled. According to Hot New Hip Hop, LeBron is pretty close to people like 2 Chainz, the Atlanta, Georgia artist.

Another rapper who is very connected to the basketball scene is J. Cole. It has been reported and commented before that Cole is a great basketball player, and some have speculated that he might even make his way on a team someday, although, this has never come to fruition.

In the past, Cole shared how the sport was always one of his greatest passions, next to rapping at least. Maybe we’ll see a collaboration between James and Cole sometime in the future.