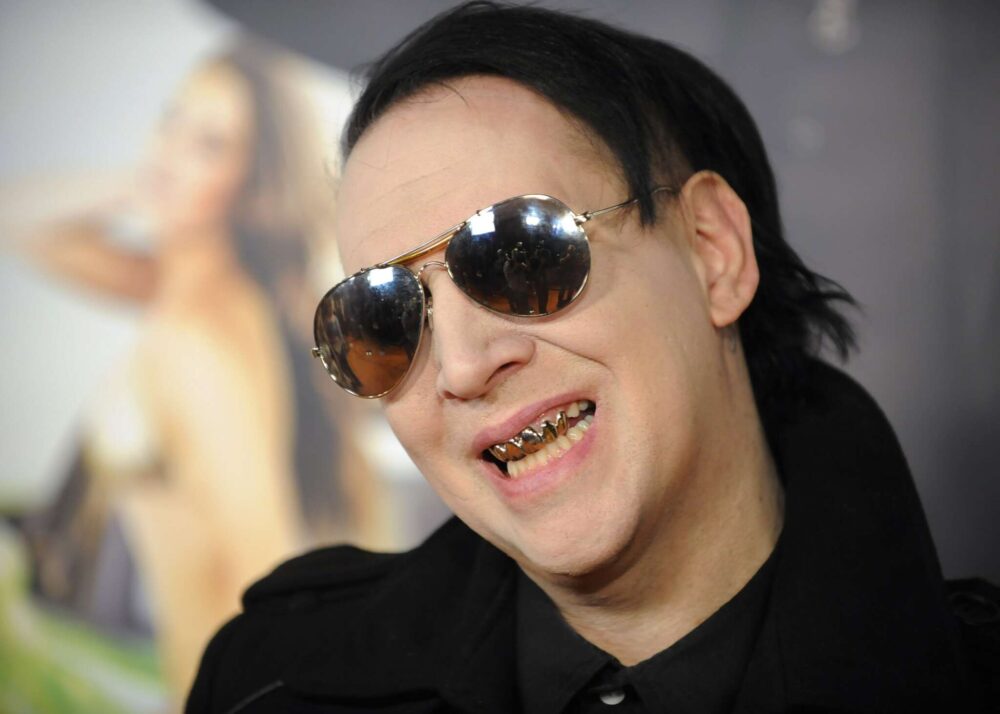 Marilyn Manson is currently under investigation by the authorities, a new report from TMZ and Page Six revealed today. The former was the first to reveal that the police are looking into the claims made against Marilyn Manson over the last few weeks.

As it was previously reported, his ex-fiancée, Evan Rachel Wood, came forward to say that Marilyn, who goes by the name, Brian Warner, had abused her for years, seemingly confirming the long-whispered rumors in the community.

In 2020, for instance, Marilyn Manson got up and left an interview after the journalist asked him about the abuse allegations. This year, Evan came forward with her stories, which prompted other women to reveal their own.

Fast-forward to today, and now the police are looking into the claims to see if charges can be laid against the legendary shock rocker. In case you missed it, the FBI had already looked into the allegations against the 52-year-old performing artist. The LAPD got involved as well.

According to TMZ, the authorities plan on meeting with at least one of the women who accused Marilyn of abuse, and there is probably only one of them on account of the fact many of the claims are beyond the statute of limitations. Sources who spoke with the outlet conceded the fact that police are looking into the claims is not an indication of any kind of guilt.

They’re just looking to see if there were any crimes committed for which Marilyn Manson could be charged. Followers of the case know Marilyn has already denied the police entry before when the accusations first began to pop off.

At the start of the month, it was revealed that the police went to his home to make sure he was ok after a friend of his called them because they were worried about the 52-year-old musician. Marilyn wouldn’t let them in.

As a result of all the claims, Manson has since been dropped his manager of many years as well as his record label. In case you missed it, Trent Reznor also came forward to say again that he didn’t like Brian and has distanced himself from him for years on purpose.