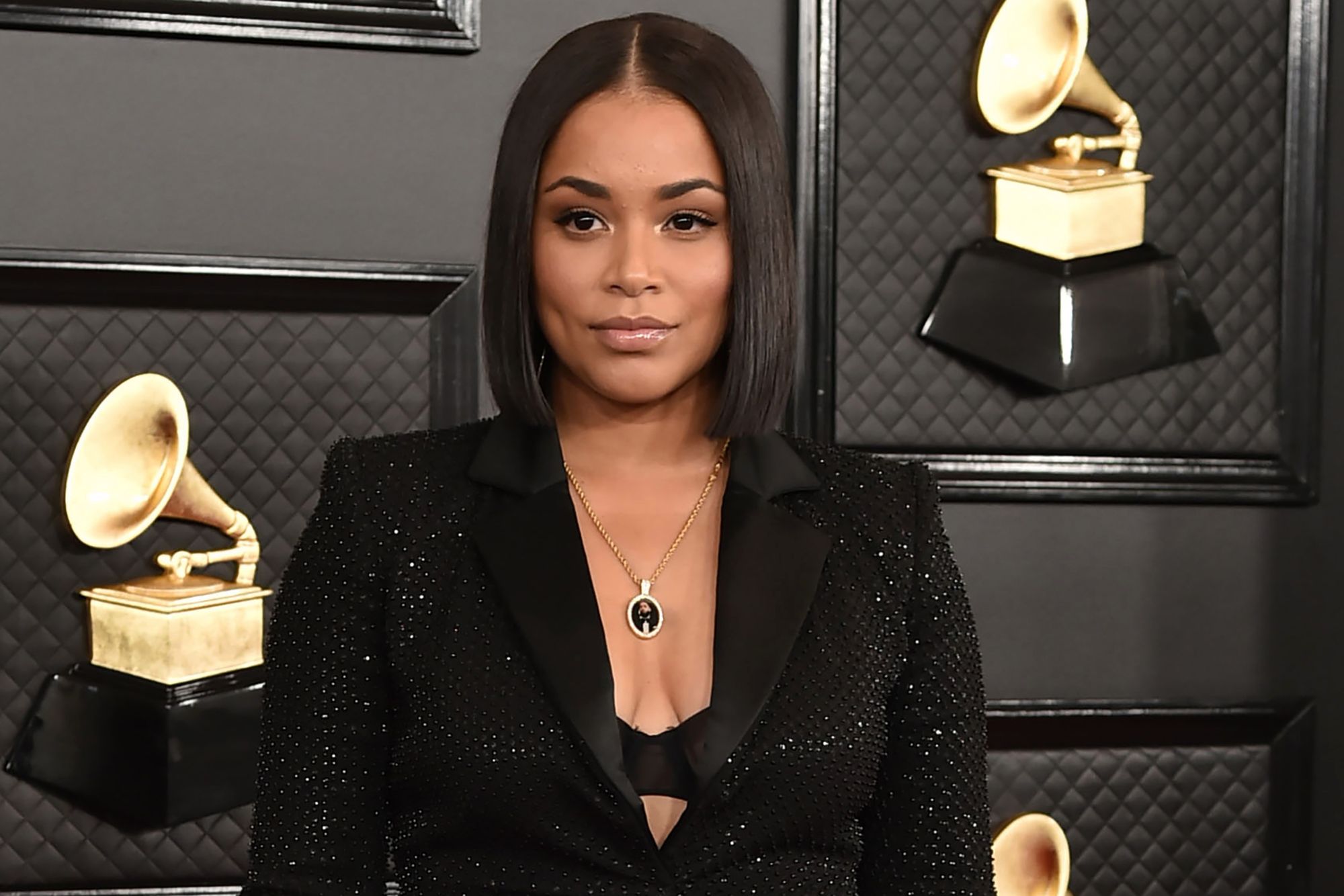 Lauren London suffered the tragic loss of her longtime boyfriend Nipsey Hussle when he was murdered in front of his clothing store years ago. Overnight, her name began trending on Twitter because of some surprising rumors.

The Los Angeles Sentinel reported that the actress was expecting another child.

‘A L.A. Sentinel source confirmed that actress Lauren Nicole London is pregnant. Information is still being gathered, but there is an undeniable sense of warmth surrounding the news. The American actress, model, and television personality has experienced many different levels of grief behind losing her significant other and father to her child, Nipsey Hussle, but being a mother has been an anchor through her waves of sadness. The ATL movie star is looking to celebrate later this week, with an intimate baby shower.’

Once the article made its rounds on social media, the subject started to trend.

While many people were shocked that she has not only moved on but also has fallen pregnant, others were defending the mother who lost the love of  her life’s right to find someone else.

Woke up to some straight bullshit. Rumors ! Lies ! On a woman trying her best to heal?! Please stop. I’m NOT pregnant.

She addressed the chatter straight up in a tweet that read: ‘Woke up to some straight bullshit. Rumors ! Lies ! On a woman trying her best to heal?! Please stop. I’m NOT pregnant.’

Immediately, people came to her defense.

‘sis even if you were, that’s YOUR business and yours only!!’ one person wrote.

Another said: ‘Sad that they’re harassing a woman who is doing nothing but minding her business, healing, and taking care of her family. Your body is your business, no one else’s. Sending love and positivity to you.’

‘Sis if you were it’s NONE of their Business. The media spread propaganda, then expect to be believed. Ppl get your life. Continue shining, healing, & loving those who love you. The rest can have a seat in the bitch ass section. I salute you Queen. Tilt your crown Sis. PERIODT!!’ added another.

It’s a shame that Lauren has to be subjected to these things.